Kajol wants entertainment tax to be abolished, but she acknowledges it’s a Utopian dream. 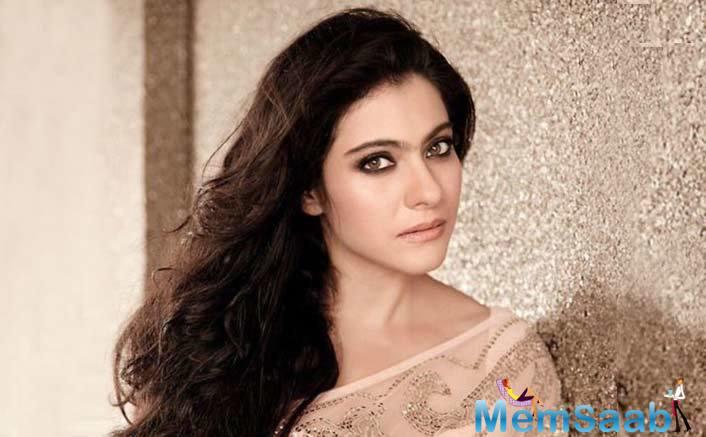 In This Image: Kajol Devgn
“I don’t believe I have the expertise to talk over it, but ideally, I would want the entertainment industry to be completely tax-free,” says Kajol. “But since that’s not going to go on in the foreseeable future, I will give it to the government to get that call and decide.”

The actress recently joined the Swatch Bharat campaign through a brand she endorses, and conceives that such causes supported by celebrities clicks with the masses. 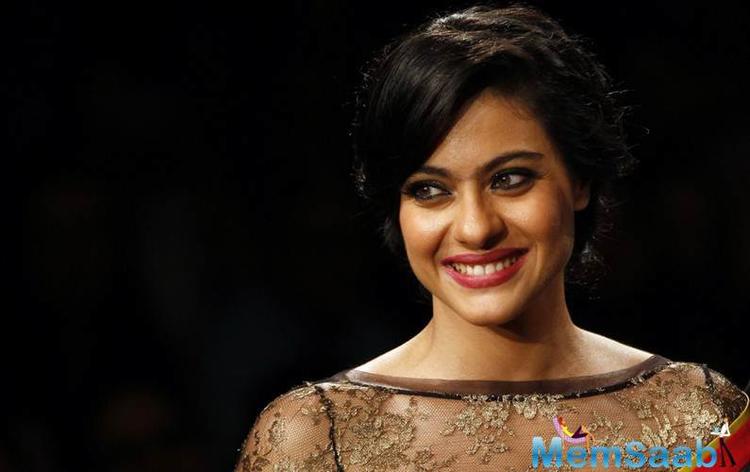 In This Image: Kajol Devgn
“I think it’s good. Whatever the reasons may be (for endorsement), I think the results are correct. I feel people need to stand up and talk about things. I don’t think it would be a cause if there was no necessity for it. As far as celebrities are concerned, when I change channels, I will stop when I see a known face. And that’s why people stop to listen to us,” explains the actress.

With the Supreme Court’s decision to allow movie theatres the discretion to play the National Anthem, 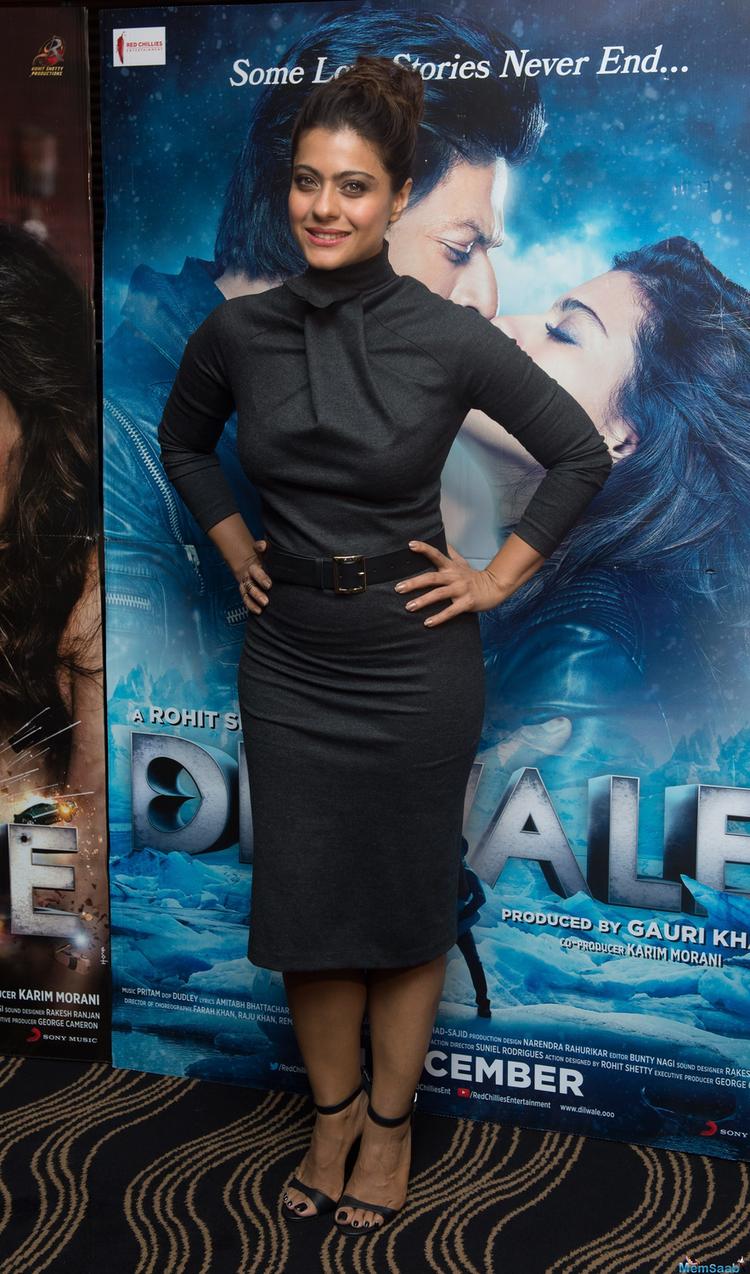 In This Image: Kajol Devgn
Kajol says, “I cannot speak for the rest of the country, but when I hear the National Anthem, I automatically stand up.”