It is not surprising that Kajol was producer husband Ajay Devgn’s first choice for the role of the feisty Savitribai in Tanhaji: The Unsung Warrior.

The actor, with her nuanced performance, can bring gravitas to the smallest of roles. 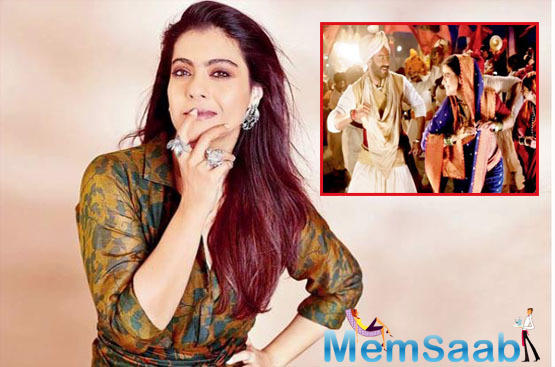 In This Image: Ajay Devgn, Kajol Devgn
Ask her why it took her 11 years to reunite with Devgn on screen, and she says, “We have completely different points of view. It is rare for both of us to like something. We can’t do a regular love story where our characters are shown to be meeting each other for the first time. Our off-screen relationship is deeply seeped into the audience’s minds, so they will not believe it. From marriage dramas to dancing around trees, we have explored everything on screen.”

When Devgn gave his nod to play the brave Maratha general in the Om Raut-directed venture, the actor-producer could not envision anyone but Kajol to play his better half on screen. 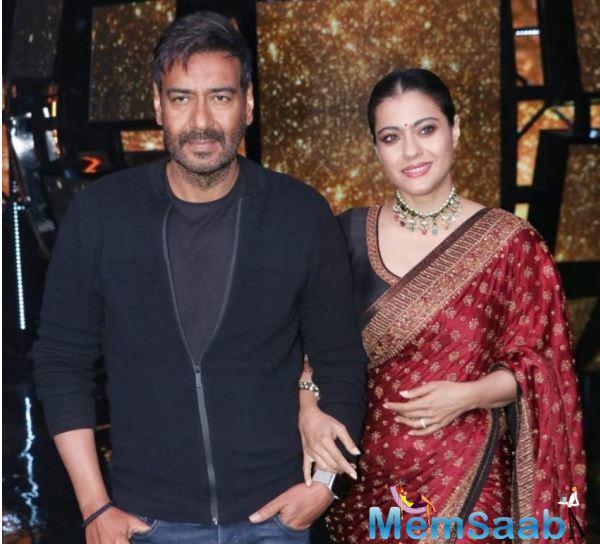 In This Image: Ajay Devgn, Kajol Devgn
“A week [after he read the script], he told me, ‘I want you to play Savitribai Malusare. If you say yes, I will develop it [the role] further. If you are not doing it, I will leave it at that’. Initially, I joked that he wanted me to be part of the film so that he didn’t have to pay my fees,” she grins. A round of narration later, Kajol found herself taken by the strong-headed character.

One of the biggest concerns for the actor was staying true to the universe of the 17th century period drama. 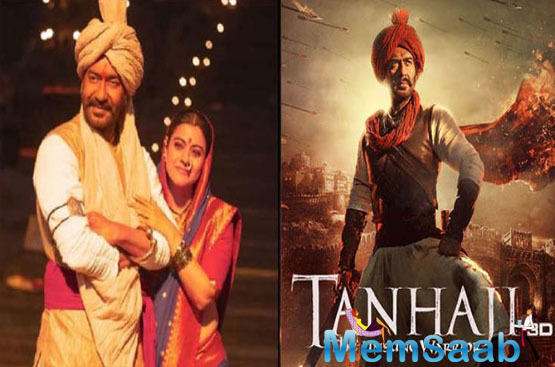 In This Image: Ajay Devgn, Kajol Devgn
“I was excited about wearing a nauvari saree for the first time on screen. It was the second time I was wearing one after my wedding [in 1999],” smiles Kajol, who is half-Maharashtrian. “But the nauvari saree is difficult to drape and I wasn’t sure if I would be able to perfect the body language. Thankfully, I had seen my grandmother [Shobhana Samarth], my relatives, and even my [domestic] help wear it. So, I had an idea about how to carry the saree.”