Kajol reveals her first Bollywood crush and it is sure...

Kajol reveals her first Bollywood crush and it is sure to make you go ‘awww’!

Kajol and Ajay Devgn are one of the most loved couples in Bollywood. The actors who have been happily married for about 20 years now are going strong with each passing day.

Ajay and Kajol fell in love with each other while they were working for their movie together and after dating for about four years, they finally got hitched for life. 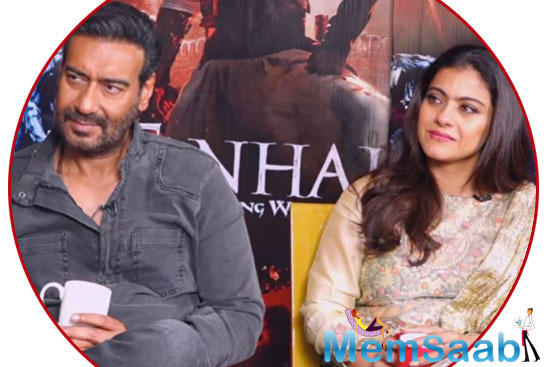 In This Image: Kajol Devgn, Ajay Devgn
The couple was recently asked about their Bollywood celebrity crush and Kajol’s answer is sure to make you gow ‘awww’! While Ajay replied by saying that he has been on the sets of the film from his childhood and that he has known many people personally. So as a child, he did not have any feeling of a fan. Kajol, on the other hand, clearly confessed that she married her first crush!

The lovely couple has now reunited for their film, ‘Tanhaji: The Unsung Warrior’. 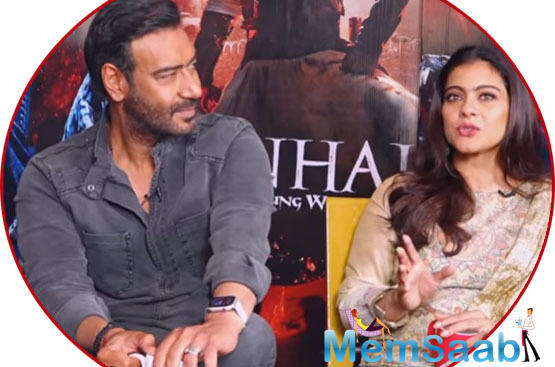 In This Image: Kajol Devgn, Ajay Devgn
The movie also stars Saif Ali Khan in the lead role. An Om Raut directorial, the historical saga will hit the theatres tomorrow on January 10, 2020. ‘Tanhaji: The Unsung warrior’ will lock horns with Meghna Gulzar’s ‘Chhapaak’ starring Deepika Padukone at the box-office.