Jugal Hansraj all set to publish another children’s book titled...

In 2017, Jugal Hansraj wrote Cross Connection: The Big Circus Adventure, a children’s fantasy tale, which filmmaker buddy Karan Johar described as a book that “awakened the child in me.” Now, Hansraj has authored another book for kids, The Coward and the Sword, which will be published by HarperCollins. It chronicles the journey of a timid young prince.

Lots of Jugal’s friends and social media followers congratulated the former actor on the announcement. 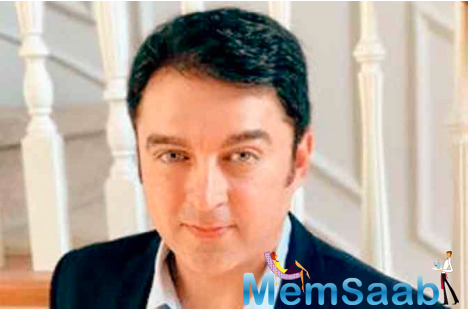 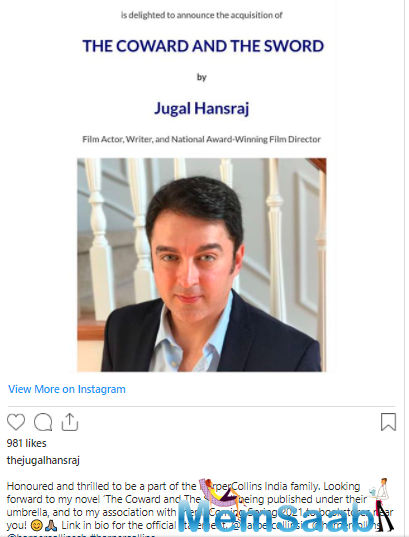 In This Image: Jugal Hansraj
In 2018, he relocated to New York. Hansraj is now keen to pursue writing. Is a film script next?