Ultimately, the final lead of ‘Romeo Akbar Walter’ has been finalised. John Abraham will star in the spy-thriller after Sushant Singh Rajput dropped out of the project.

The final casting has been in talks since the ‘M.S. Dhoni’ star chose to part ways with the project. 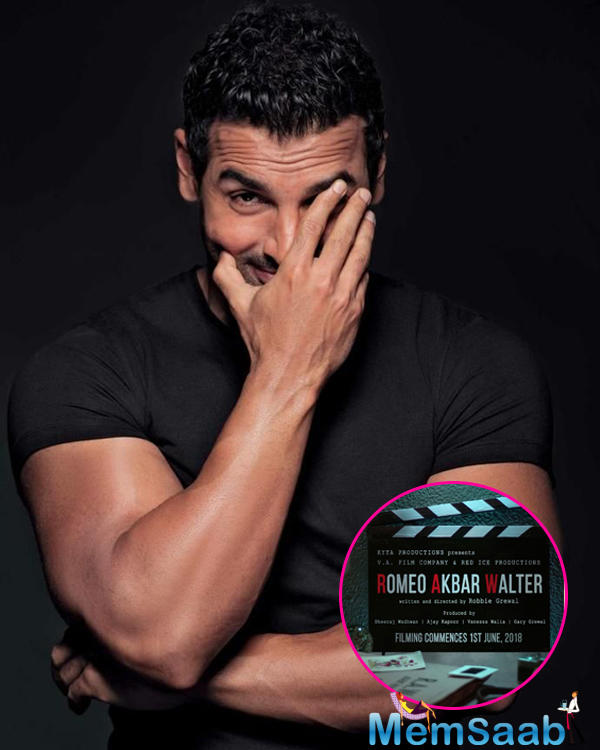 In This Image: John Abraham
‘RAW’, as the movie is being called, will be shot in 60-day start-to-finish schedule, starting from June 1 in parts of Gujarat, Srinagar, and Nepal.

The thriller flick is set against the backdrop of the Indo-Pakistan War of 1971. It is said to be inspired by true events. 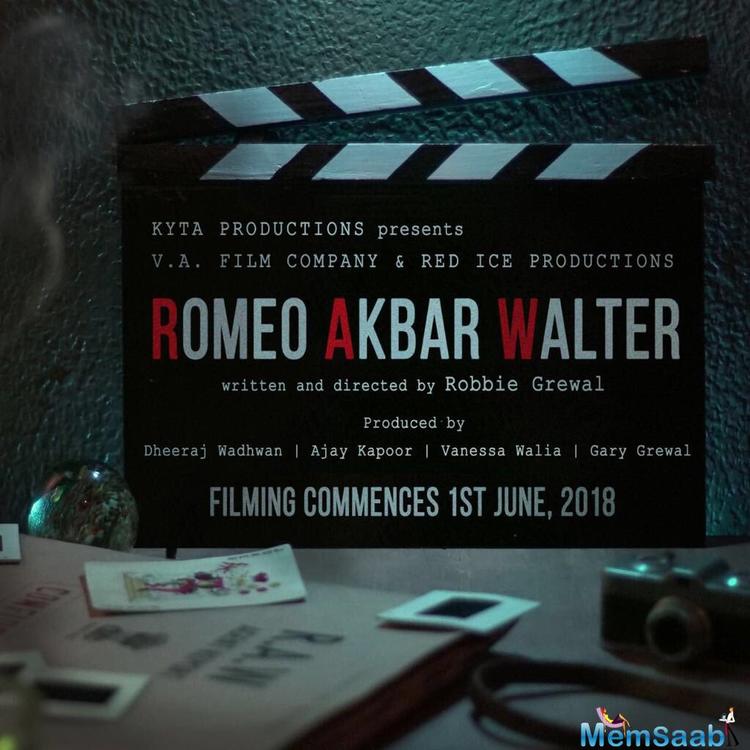 In This Image:
The flick is written and will be directed by Robbie Grewal and produced by Dheeraj Wadhwan, Ajay Kapoor, Vanessa Walia, and Gary Grewal. The film is expected to release later in the year.