John Abraham opens up about the ‘unfortunate’ time of RAW...

John Abraham doesn’t plan to stop. At least that’s what it seems like with his recent line-up of films! The actor will be seen next in Romeo Akbar Walter (RAW) alongside Mouni Roy, a spy-thriller based on the India-Pakistan conflict of 1971. 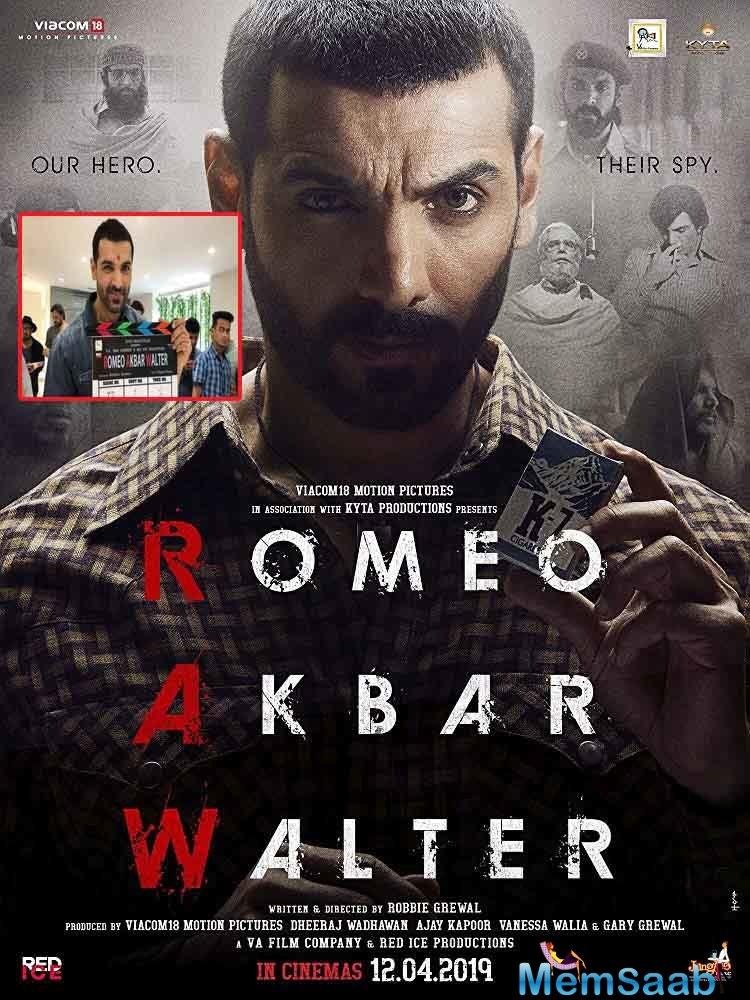 In This Image: John Abraham
Now, it’s not something we haven’t seen John do before but the way he does it in this Robbie Grewal directorial has left us intrigued. If you have missed the trailer, the actor is playing a special agent who will do anything for the country provided his mom is looked after well.

As the name suggests, he is Romeo Akbar Walter a man who takes on three different identities. Patriotic films are always a huge draw and RAW looks like it is a winner. 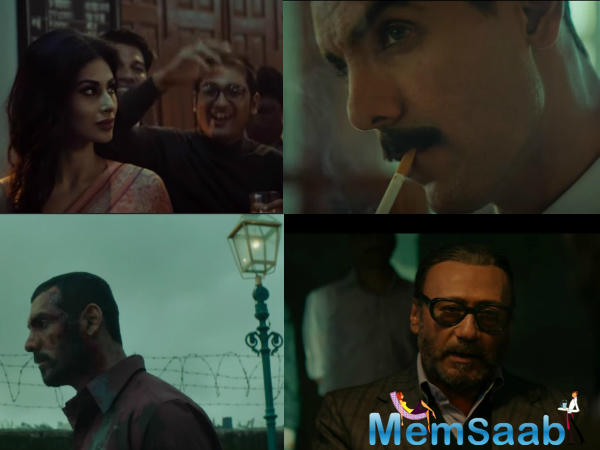 In This Image: John Abraham, Jackie Shroff, Mouni Roy
However, it’ll be a lie if we say that the timing of the film isn’t critical. In fact, not just us, even John believes it is an unfortunate coincidence that RAW is coming out in the given political climate of our country when we are embroiled in a war-like situation with Pakistan after the Pulwama attack. When we asked him, during an exclusive conversation, about the fate of and takeaway of the movie amidst such situations, the actor maintained that this is in no way an opportune moment as the film has been in the pipeline for some time and the fact that it is coming out now is no way to cash in on the nationalist spirit. Watch the video here to know what exactly he said…

Earlier, in another chat, John had opened up about the physical transformation in the movie and had spilled the beans about the craft in it. 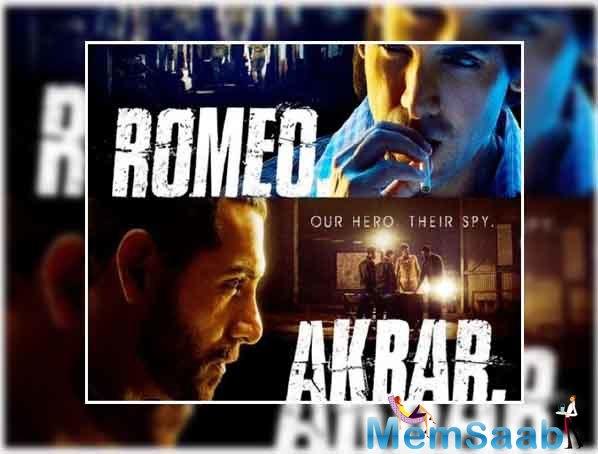 In This Image: John Abraham
He said, “If you don’t do it the right way, it’ll affect your health. It’ll take a toll on you. I think some of us are used to doing it and I’m okay with it.” Speaking about his looks, he even revealed that he will be seen in as many as 18 avatars in the film. “This is a look for my film RAW and I don’t have hair on my head because I have got 18 different looks in the film, so I have to keep experimenting,” he added.

The film also stars Jackie Shroff and Sikander Kher in pivotal roles and will hit the screen on April 12. 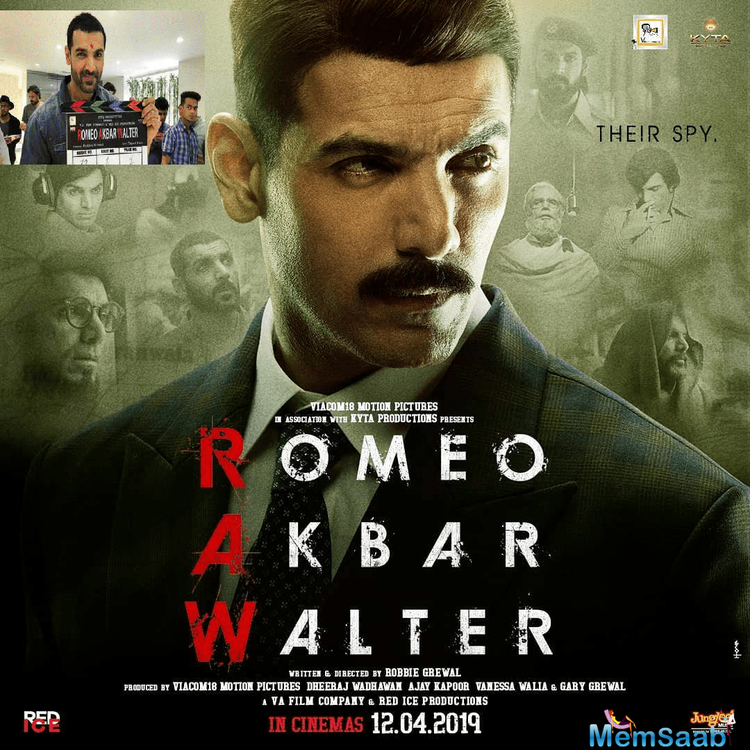 In This Image: John Abraham
Based on a true story, the film is directed and produced by Dheeraj Wadhwan, Ajay Kapoor, Vanessa Walia and Gary Grewal.