John Abraham and Aditya Roy Kapur to step into Sidharth...

Mohit Suri, with Sidharth Malhotra’s, Shraddha Kapoor’s and Riteish Deshmukh’s romantic thriller, Ek Villain, set the benchmark for the genre high and established Sidharth as a bankable and dependable actor, considering it was the second film of his career. Now, five years later, the project is still fresh in the minds of the audience, who have been desperately waiting for its sequel.

Keeping up with the public demand, reports suggest that Mohit along with producers Bhushan Kumar and Ekta Kapoor has green lit the second part. 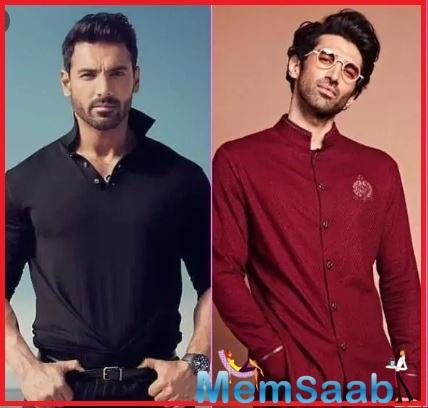 In This Image: John Abraham, Aditya Roy Kapur
According to the latest development, John Abraham and Aditya Roy Kapur will replace Sidharth and Riteish in Ek Villain 2. As per a report in a leading daily, a source informed that the two handsome hunks are excited to star in the sequel as the genre is something they haven’t explored. After the final narration, John and Aditya have reportedly signed on the dotted lines.“It will also have an intense love story at its core. Both John and Adi had heard Mohit’s idea a while ago and were excited to come on board as the premise is something both haven’t explored before. The final narration took place recently, following which the two actors signed the film,” the source told.

Adding further, the source told that like the previous one, Ek Villain 2 will have chartbuster music which will indeed become its USP. 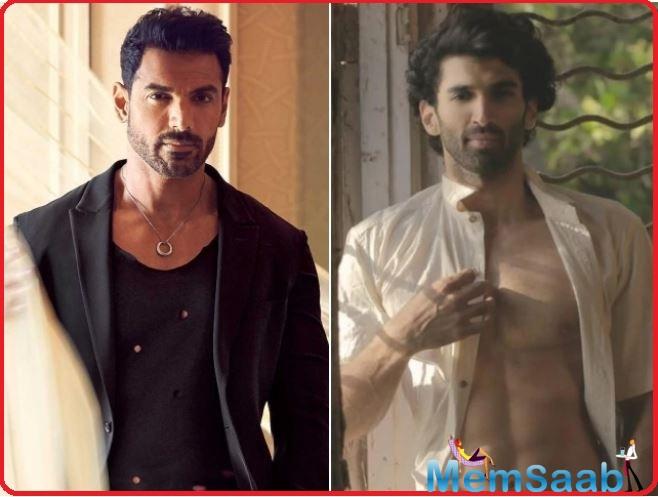 In This Image: John Abraham, Aditya Roy Kapur
Bhushan, who is the head honcho of T-Series, is said to be actively selecting the songs with Mohit. “Music will be a USP in Part 2 as well. Bhushan and Mohit are selecting the songs for the album, which will be locked soon,” the source added.

Ek Villain 2, if the report is to be believed, will go on floors in June this year. 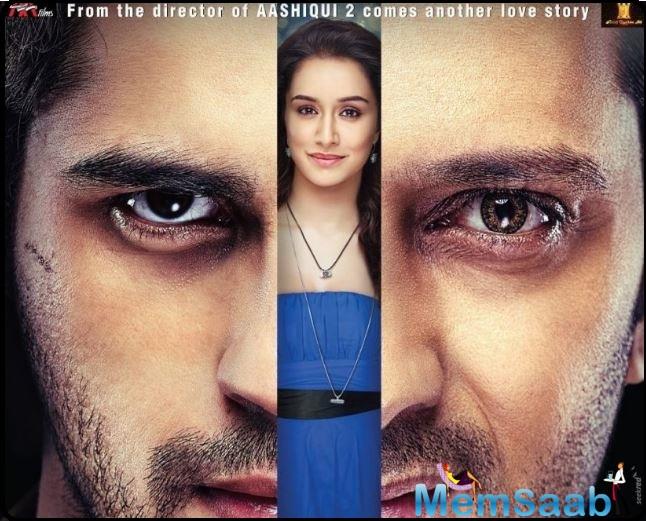 In This Image: Sidharth Malhotra, Shraddha Kapoor, Riteish Deshmukh
A top actress will be roped in opposite John and Aditya. “John is planning to kick off Ek Villain 2 around June, but the date will be finalised once the entire team is on board,” the source concluded. Workwise, John will be seen in films like Attack and Satyameva Jayate 2. Aditya is gearing up for the release of Malang, which is again directed by Mohit and stars Anil Kapoor, Disha Patani and Kunal Kemmu too. The trailer of the thriller will be out today and the film will release on February 7, 2020.