John Abraham and Abhishek Bachchan will soon be seen sharing...

John Abraham and Abhishek Bachchan — the hit pair of Dostana, will soon be seen sharing screen space once again. Not in a sequel to their 2008 film, though. 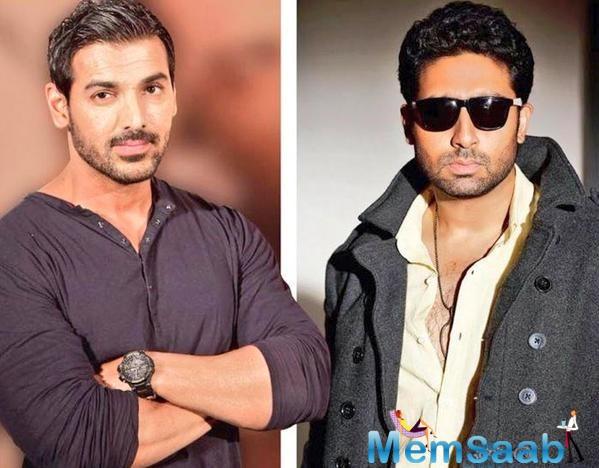 In This Image: John Abraham, Abhishek Bachchan
The actors have been signed for Anees Bazmee’s upcoming film. A while back, we told you that John was keen not just on acting in Anees’ film, Sade Saati, but also bankrolling it. Now, we hear that Abhishek has also been roped in, and the title of the film has been changed to Pagalpanti.

“Sade Saati is a very negative title for a comedy film, and so the makers have decided to rename it. John and Abhishek have a wonderful chemistry, and they do not eat into each other’s roles. 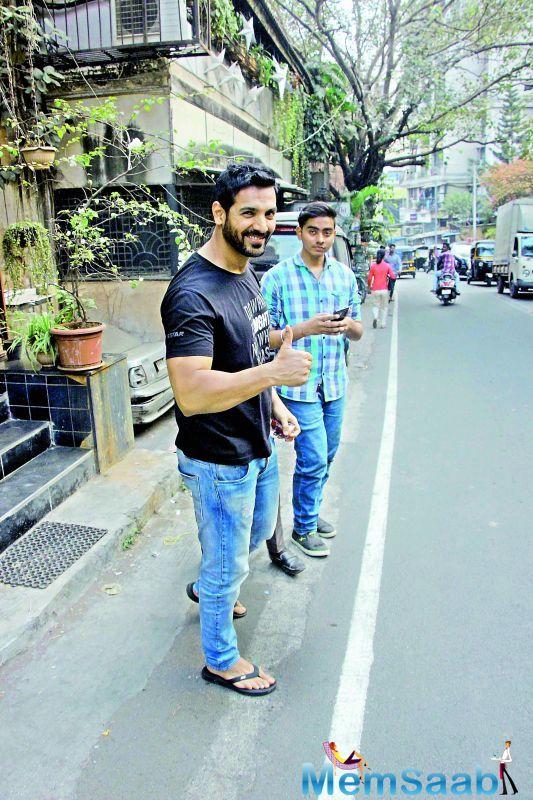 In This Image: John Abraham
John is keen on doing comedies to take a break from the serious movies that he is doing. And the Abhishek-John combination works well in the film business,” a trade source says. With no indication that Dostana 2 will happen anytime soon, we’ll happily take this new dostana.