Jeetendra: My life is not worth being converted into a...

Jeetendra: My life is not worth being converted into a biography, lacks ‘masala’

Yesteryear superstar Jeetendra says that his life is not worth being converted into a biography since it is very simple and lacks masala.

Legend superstar Jeetendra said at an event ‘My life is not worth being converted into a biography’.

In This Image: Jeetendra
Jeetendra was present at a musical event organized by IMC Ladies Wing to celebrate Women’s Day, which falls on March 8, on Wednesday.

He said that My life is very simple, it is not worth being written into a biography, for that ‘masala’ is required, and I have lacked of masala in my life. 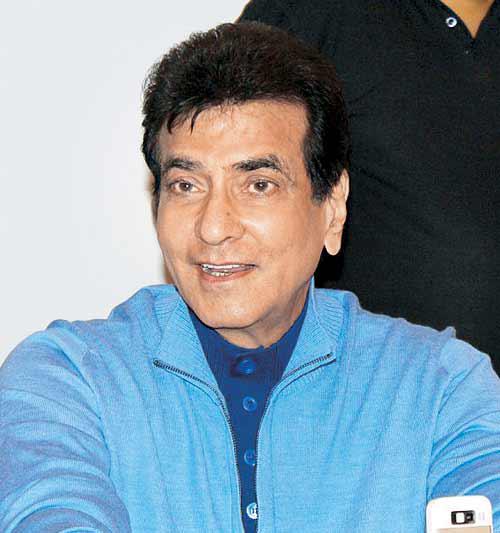 In This Image: Jeetendra
While Legends of the industry like Dilip Kumar and Dev Anand have come with their autobiographies, and recently, superstar-turned-politician Shatrughan Sinha has unveiled his biography ‘Anything But Khamosh’ written by Bharathi S Pradhan. Where, however Jeetendra said that his life has lacks of masala. 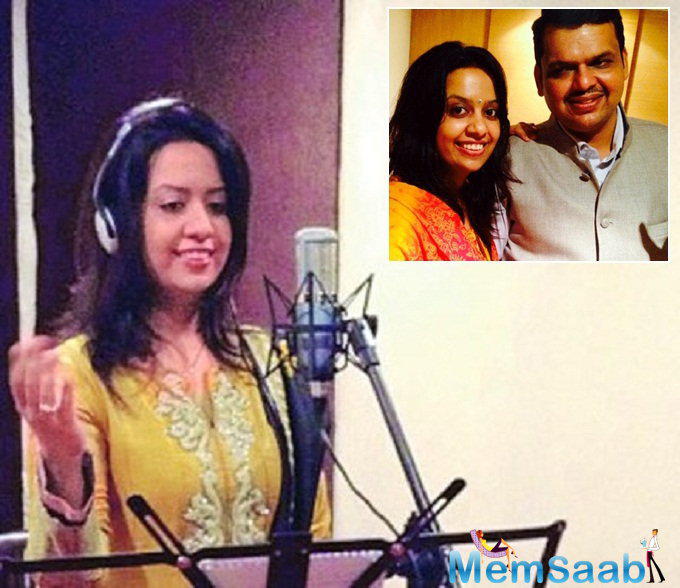 On International Women’s Day, Jeetendra said: ‘I think everyday is a women’s day in my home’. 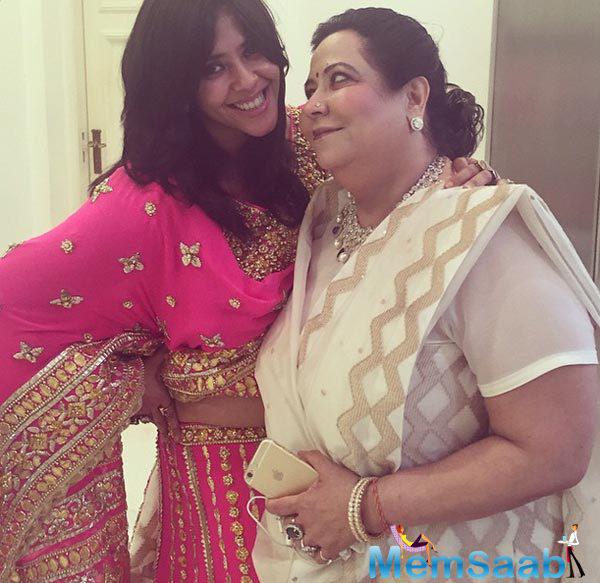 In This Image: Ekta Kapoor, Shobha Kapoor
He added, ‘there are two big women in my home, my wife and my daughter (Shobha and Ekta Kapoor), they have done a good job in their life, so when I look at them, it is women’s day for me’.

Ekta and Shobha Kapoor have established their footprint as producers in the television and film industry. 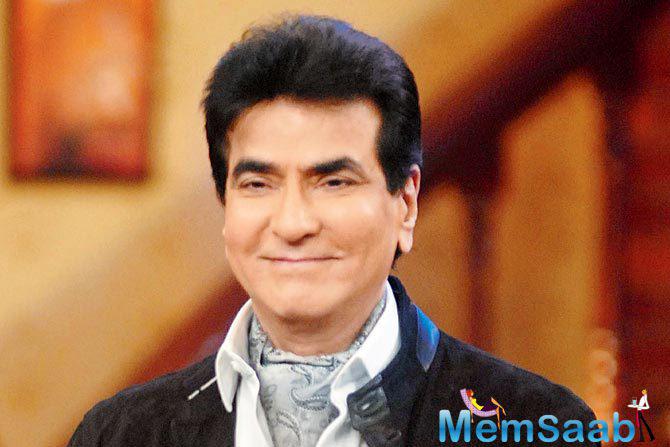 In This Image: Jeetendra
Ekta and Shobha Kapoor have established their footprint as producers in the television and film industry.