by Angel Sharma 1 year ago1 year ago
8views
0

Alaya F , who is gearing up for her Bollywood debut with Saif Ali Khan starrer Jawaani Jaaneman, names the Bollywood actors she would like to work with. 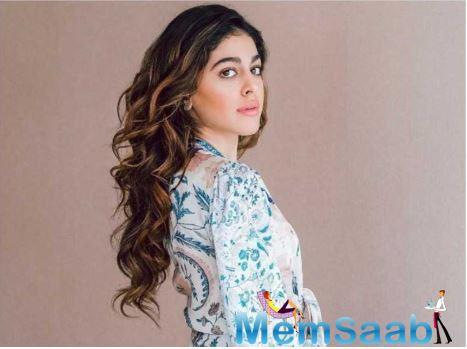 In This Image: Alaya Furniturewalla
“It is all magical! It’s just so surreal to see yourself on the big screen. When I saw the film for the first time, I told myself that I would need some time to process this. I enjoyed watching myself on the big screen so much, that I have seen the film thrice, already!,” says Alaya F

While in her debut film she gets to work with Saif and Tabu, we ask the newbie who she would like to be paired opposite on screen in the near future and she shares, “I would like to work with actors like Kartik Aaryan and Varun Dhawan. 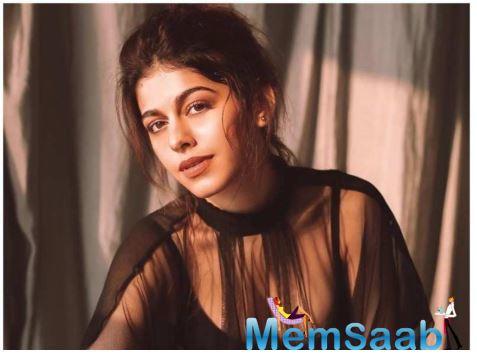 In This Image: Alaya Furniturewalla
I would also like to team up with Ayushmann Khurrana, he is doing such interesting work. I would also like to work with Ranveer Singh. I love his mad energy. I am also full of energy. We will keep each other on our toes.” The actress has been prepping up to be an actress since the last four years. “I have trained myself in diction, acting, gymnastics, Mixed Martial Arts, dancing, which include forms like contemporary, Bollywood, Kathak etc,” she says.