When Bollywood stars get to shoot for a film with their family members on set, work becomes fun and the sets feel like home. 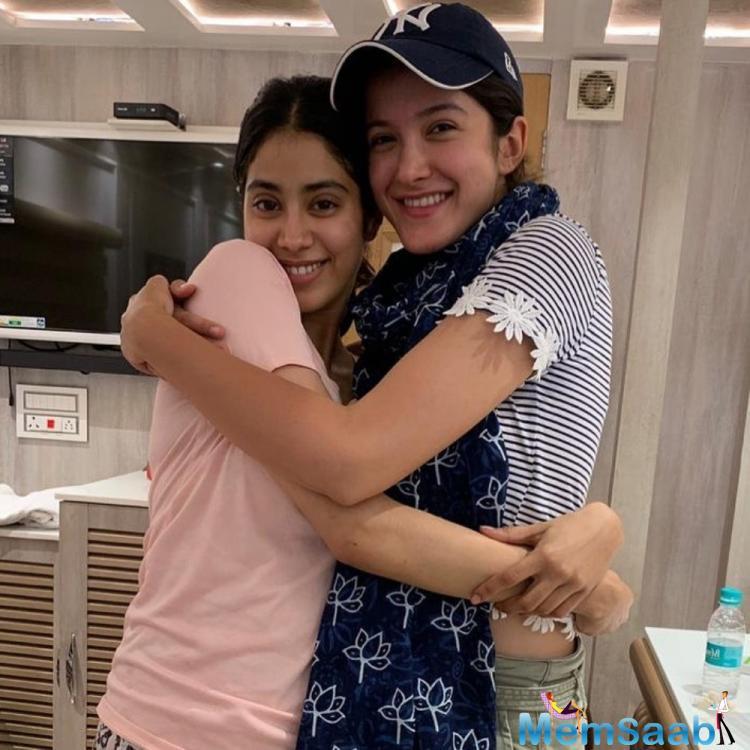 In This Image: Janhvi Kapoor, Shanaya Kapoor
Speaking of this, Janhvi Kapoor welcomed cousin Shanaya Kapoor as the assistant director of her upcoming film on the life of Indian Air Force Female pilot, Gunjan Saxena. Janhvi has been busy shooting for the same in Lucknow, Uttar Pradesh and her cousin Shanaya joined her on the sets as the AD. After working hard for the past few days, Shanaya is homebound. However, before that, Janhvi and Shanaya spent time together. 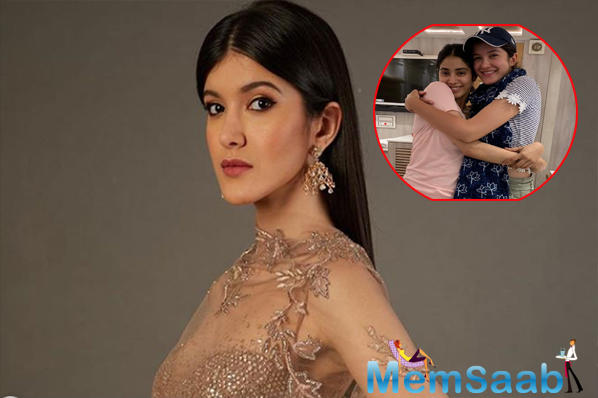 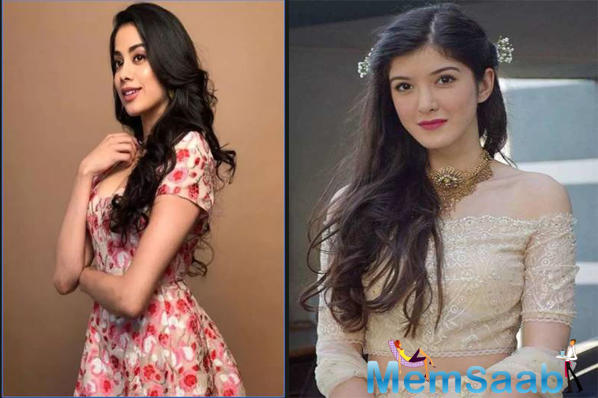 In This Image: Janhvi Kapoor, Shanaya Kapoor
The film also stars Pankaj Tripathi and Angad Bedi. Pankaj will be seen as Janhvi’s father in the film, while Angad will be seen as her brother. A while back, Janhvi’s look as the IAF pilot was leaked online and it caused a massive stir among her fans. For her role, Janhvi has also been taking flying lessons to ace her character of the IAF officer who flew into the Kargil war zone and made history. For her valour, Gunjan was awarded the Shaurya Chakra. Janhvi’s film is tentatively titled “Kargil Girl” and is helmed by debutante director Sharan Sharma.