Jacqueline Fernandez thanks Hrithik for his generous donation

Jacqueline Fernandez thanks Hrithik for his generous donation

Many Bollywood celebrities tried to do their bit by extending help. Shah Rukh Khan had donated Rs 1 crore to the Chief Minister’s public relief fund on behalf of Red Chillies Entertainment and team ‘Dilwale’. 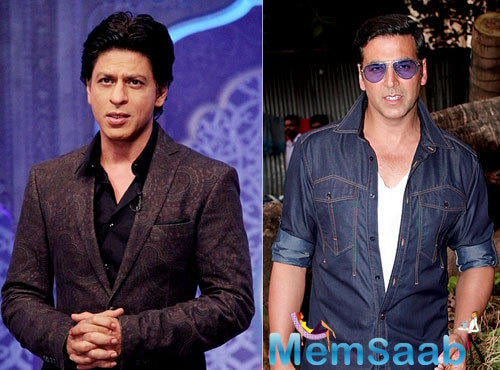 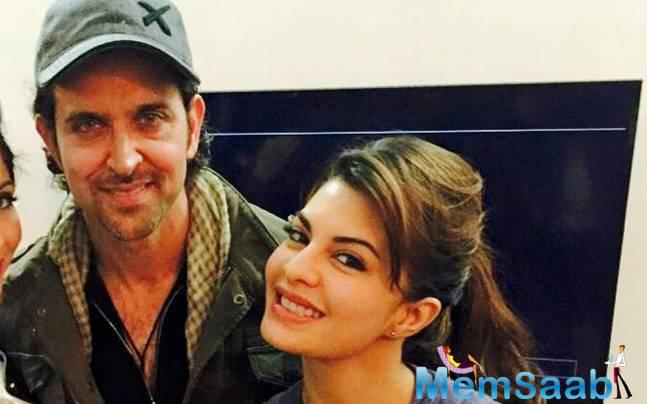 Jacqueline Fernandez recently set out on a mission to help build homes and rehabilitate victims of flood-affected areas in Tamil Nadu. 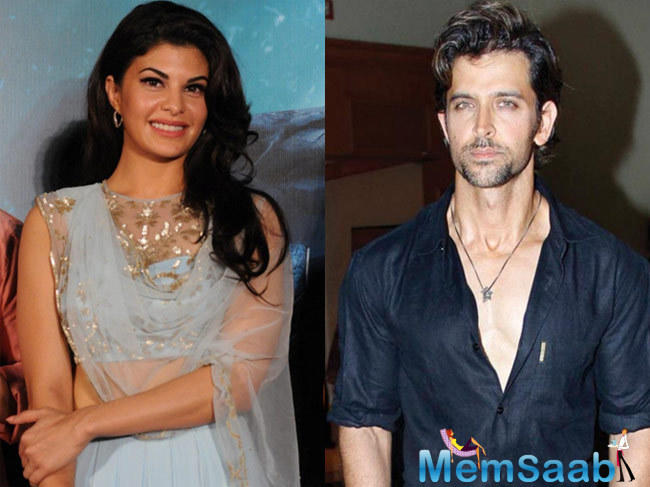 She added I always feel like Bollywood or the film industry stands up in solidarity, and I love that about my industry. 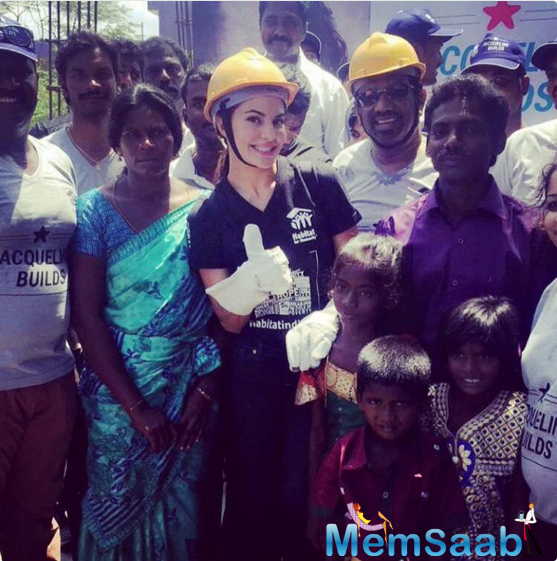 In This Image: Jacqueline Fernandez
I have got a lot of support from a lot of my co-stars, people who have been working with me and who have worked with me, so we are always there for each other… very important,” Jacqueline had said at the charity event

Jacqueline Fernandez thanked the actor by sending a picture. Hrithik shared it on his official Twitter handle. 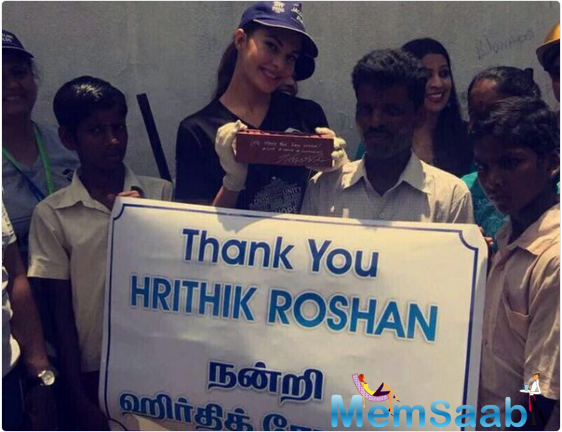 In This Image: Jacqueline Fernandez
Jacky had recently been to schools in Tamil Nadu, where she felicitated children who helped raise money for the cause. At the event, actress had also said she loved the generosity of the film industry in offering help and support for such causes or charities.