Jacqueline Fernandez: My state of mind is just self-reflection and...

Jacqueline Fernandez: My state of mind is just self-reflection and positivity

Hailed as Bollywood’s Miss Sunshine for always brightening up one’s mood and day with her cheerful self, Jacqueline Fernandez is widely loved by her audiences. During such tough times when mental health has become on a priority and everyone is trying to stay positive. Jacqueline shares her current state of mind and much more her thoughts on positivity.

In an interview with a leading magazine, Jacqueline was asked about her current state of mind during these difficult times. 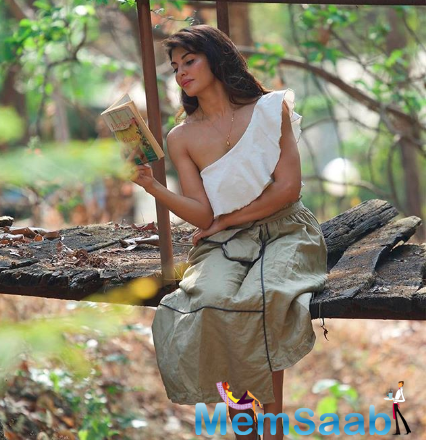 In This Image: Jacqueline Fernandez
To this the actress said, “My current state of mind right now is actually really positive. I feel we are sitting in such a unique time in the world. It’s always just about trying to make the most out of things and stay positive, and for me right now I see this time as something where you can really internalise.” Jacqueline, on working on oneself adds, “I think you know work on just becoming a better person and work on your qualities and work on your ethics and your character, all of that kind of stuff because you have now so much time to meditate on it and reflect on it.”

Guiding one to follow the right path mentally, Jacqueline says, “So my current state of mind right now is just, okay, where do I need to improve in life? 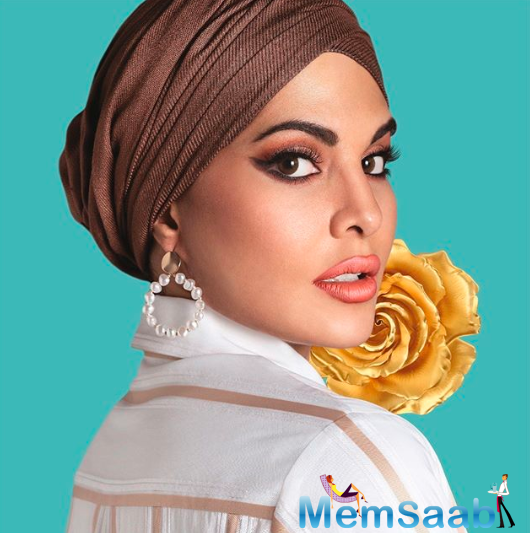 In This Image: Jacqueline Fernandez
She continued, I used to be so busy where these were the things I didn’t even look at like didn’t pay enough attention to. Now that I do have that time, what are the things I actually want to improve in myself and I am not talking about externally like skills but like internally? My state of mind is just self-reflection and positivity.”

Jacqueline recently also featured in Salman Khan’s latest song “Tere bina”, which has been sung and directed by the superstar himself. 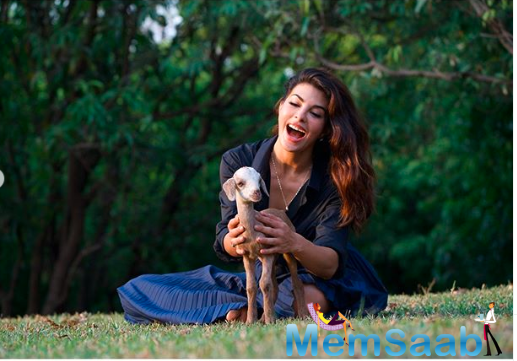 In This Image: Jacqueline Fernandez
Shot at his Panvel farmhouse, the song followed the current norm of social distancing and was created in the presence of just three people — him, Jacqueline and the DOP. The actress was also recently seen in “Mrs. Serial Killer”, which released on Netflix. Mrs. Serial Killer is the story of a doctor whose world comes crashing down on him after he gets framed for a series of murders. The story follows his wife, who tries to save him by committing a crime exactly like the serial killer to prove her husband’s innocence.