Jacqueline Fernandez on Drive: Was meant to be a commercial,...

Jacqueline Fernandez on Drive: Was meant to be a commercial, theatrical release

Tarun Mansukhani’s Drive, which starred Sushant Singh Rajput and Jacqueline Fernandez in crucial roles, was in the making for a long time. The shoot began in 2017 and the film was slated to have a theatrical release on March 2, 2018, on the occasion of Holi.

However, the release date was then pushed to June 28, 2019. And then, it was announced the film would directly stream on Netflix. 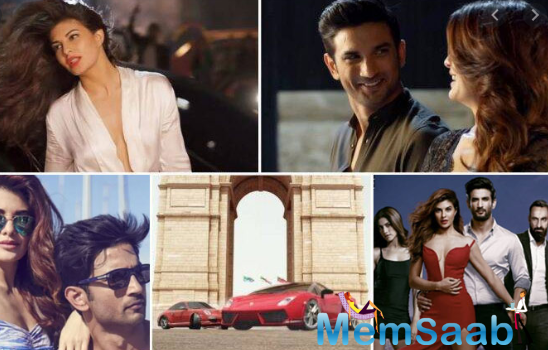 In This Image: Jacqueline Fernandez, Sushant Singh Rajput
Months after it’s steaming and the response it received, the leading lady has spoken exclusively to Bollywood Life and shared her thoughts on this Dharma Production. “See, I genuinely feel Drive was meant to be a commercial, theatrical release, and that was the intention. I don’t think it’s anything to be disappointed about. You just kind of learn, that’s the growth of an artiste.”

Jacqueline Fernandez said everyone worked their hardest and tried their best in the film. 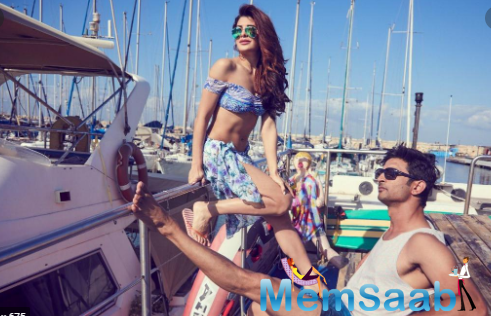 In This Image: Jacqueline Fernandez, Sushant Singh Rajput
She added, “The producers and everyone else, I think, had to do what they had to do and they did their best having really seen the backstories of everything that was going on. Everyone worked their hardest and tried their best. Sometimes, certain films have certain destinies and because there’s no formula in our art form.” 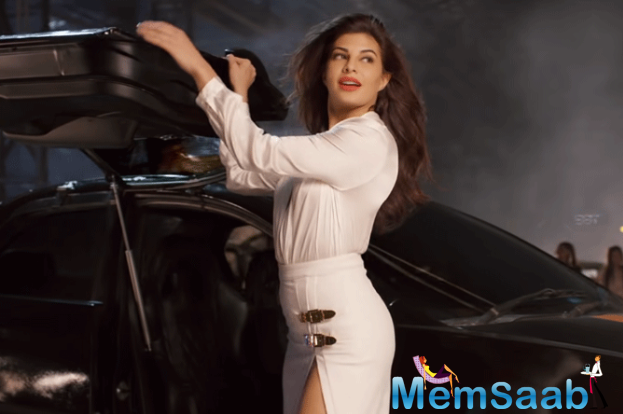 In This Image: Jacqueline Fernandez
She’s now collaborating with rapper Badshah for a song called Genda Phool, which is all set to be out today! On the work front, she has films like Mrs. Serial Killer, Kick 2, and Attack coming up.