Jackie Shroff says he wants to work on both — the digital space and in films for the big screen. The 61-year-old actor has been in the industry for almost four decades. He has appeared in more than 200 films in 11 languages. 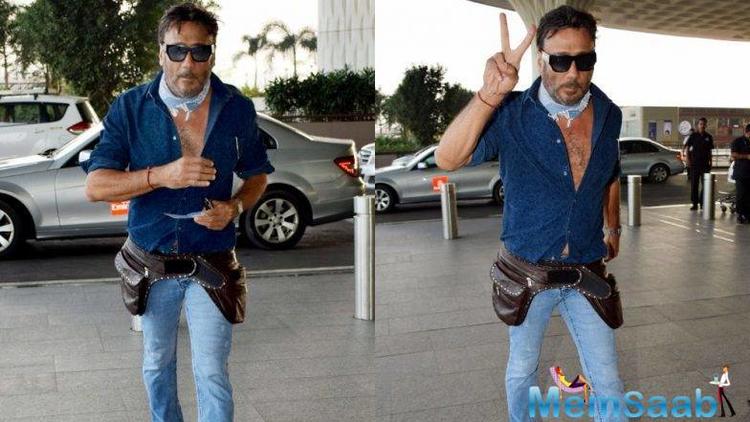 In This Image: Jackie Shroff
He also did a short film Khujli for the digital space and voiced the character of Shere Khan in the Hindi version of Andy Serkis’ Mowgli: Legend Of The Jungle on Netflix. Does he enjoy the digital space more or working for the big screen?

Jackie told IANS here: “I am an actor who has been in the industry for last over 30 years… I used to do three films a day… I am open to do a lot of things. For me it is like acceptance…I want to do everything. 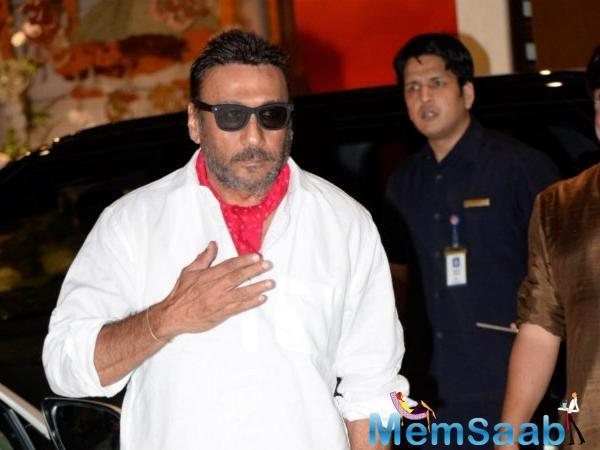 In This Image: Jackie Shroff
“Digital platform has such wide reach. It takes time for films to release. Here you can watch it when you want to watch it.” On the Bollywood front, Jackie has several films in his kitty — Romeo Akbar Walter, Prasthanam, Saho, Firrkie and Bharat.