Jackie Shroff all set to star in the Gujarati remake...

National Award-winning Marathi film “Ventilator” is all set for a Gujarati remake with Bollywood actor Jackie Shroff in the lead role. 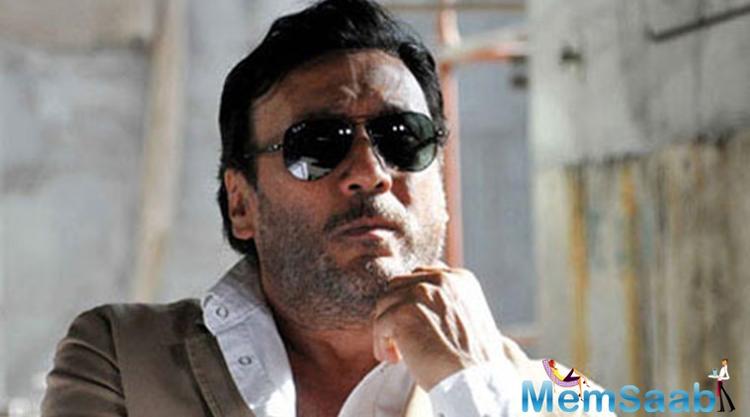 In This Image: Jackie Shroff
The film, to be produced by Irada Entertainment, will mark Shroff’s debut in Gujarati cinema. He will reprise the role of filmmaker Ashutosh Gowariker from the original. “Finally, I have been cast in a film in my mother tongue Gujarati. I hope I will live up to it,” Shroff said in a statement. 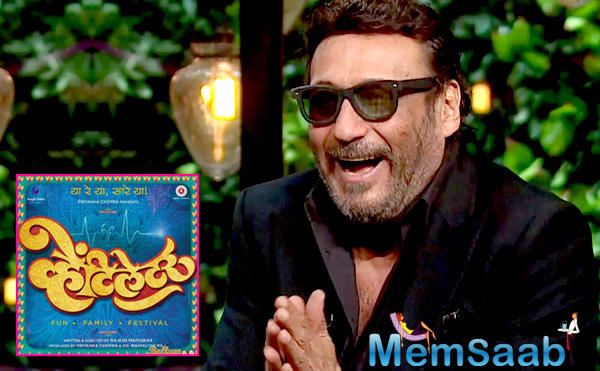 In This Image: Jackie Shroff
The movie revolves around an ailing senior member of a family who is being put on the ventilator just days before the popular Ganpati festival leading to varied degrees of speculation and panic amongst the clan he belongs to. The remake is written by Niren Bhatt, a renowned Gujarati scriptwriter and the story is co-written by Karan Vyas. The film will be directed by Umang Vyas.

Rajesh Mapuskar, director of the original “Ventilator” has joined hands with makers for creative direction and guidance. 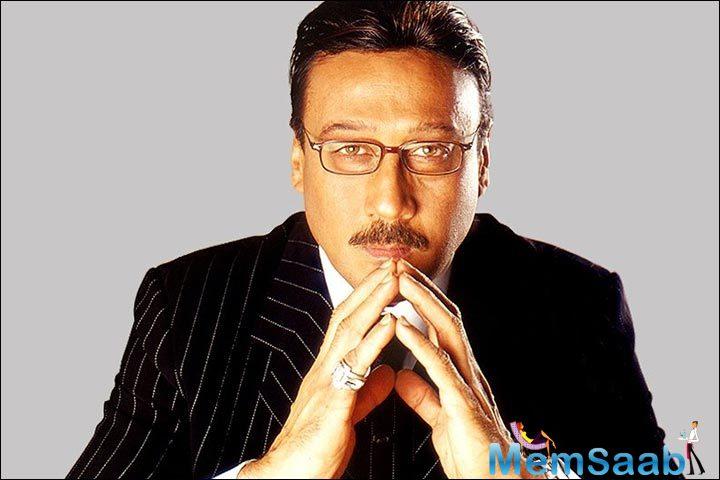 In This Image: Jackie Shroff
“It will be exciting to see ‘Ventilator’ set in another culture. My biggest excitement is Jaggu dada playing Ashutosh Gowariker’s character. I’m happy to have him on board,” Rajesh said. “Under our banner Irada Entertainment we are extremely excited and proud to make ‘Ventilator’ in Gujarati. We are adapting the film as per the nuances of Gujarati culture and really looking forward to Gujarati Bhidu Jackie Shroff,” producer of the film, Falguni Patel, said. The film will be co-produced by Lawrence D’Sourza.