Iulia Vantur has been roped in for film Radhu Tu Kyu Gori Main Kyu Kaala. She will be seen playing the role of a Lord Krishna disciple in the film by Studio 5 Elements. It will be directed by Prem R Soni.

The film will go on floors in Mathura soon. Soni and the crew will be leaving for the recee of the film next week and the actress will accompany him to start prepping for her role. The rest of the casting is underway. 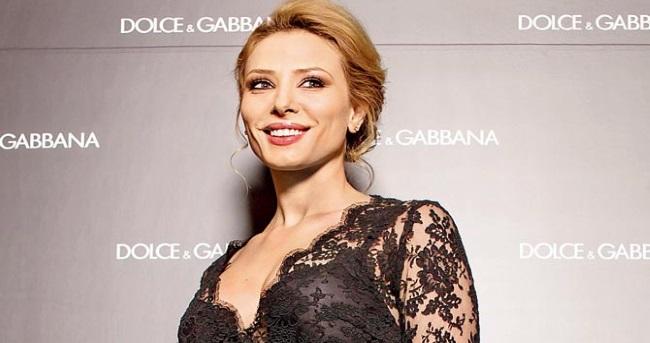 In This Image: Iulia Vantur
Earlier there was news of Iulia Vantur to make her Bollywood debut as an actor in Prem R Soni’s Ganit. The filmmaker is considered to be close to Salman Khan. Soni’s films include Main Aurr Mrs Khanna (2009), which starred Sallu and Kareena Kapoor, and Preity Zinta’s Ishkq In Paris (2013).

In July, Iulia Vatur was holidaying in Italy with family and friends. Vantur shared a lot of photos from her holiday on Instagram. 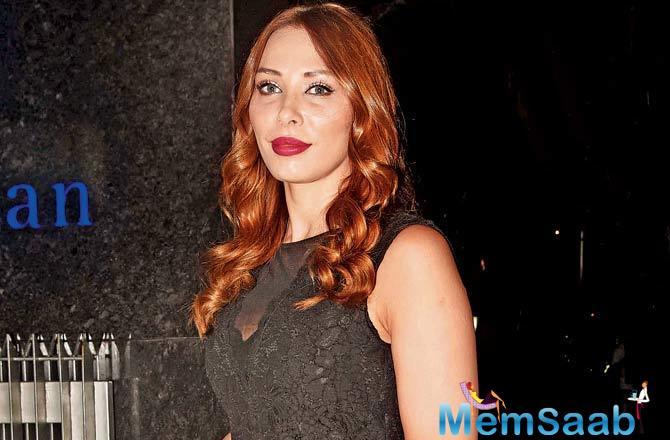 In This Image: Iulia Vantur
Iulia hails from Romania and is a famous television personality in her home country. Iulia Vantur is an aspiring singer and recorded few tracks like Selfish from Race 3