It’s official: Salman’s brand ‘Being Human’ has roped Amy as...

It’s official: Salman’s brand ‘Being Human’ has roped Amy as its new face

Do you know Salman fans that, The 2014 blockbuster ‘Kick’ was first offered to Amy Jackson. 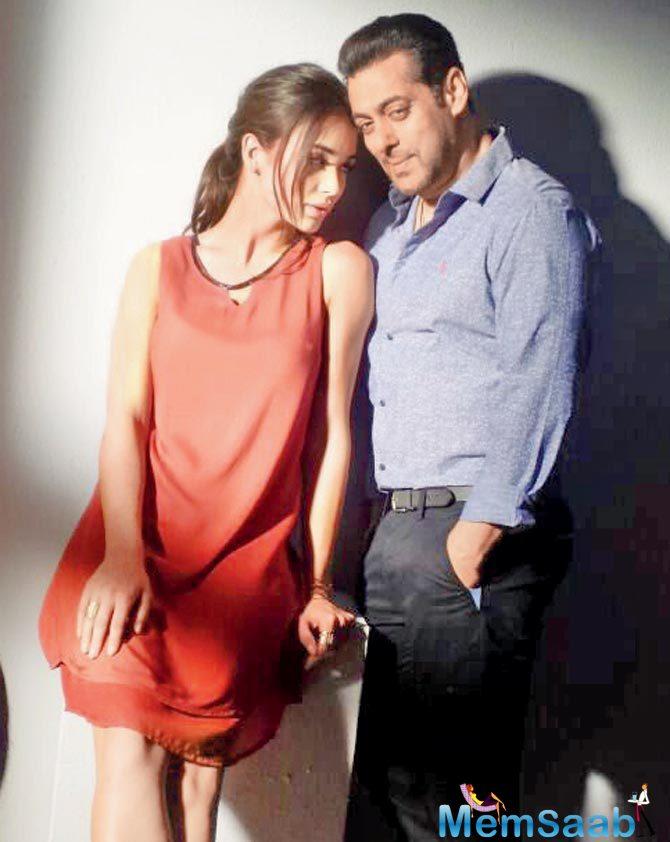 In This Image: Amy Jackson, Salman Khan
But, in that time Amy was full packed with her southern films, so unfortunately, she hadn’t signed for the film and its went to Jacqueline Fernandez.

Since then, the two have always wished to work together. And it finally comes true as Salman’s brand ‘Being Human’ has roped in Amy as its official face. 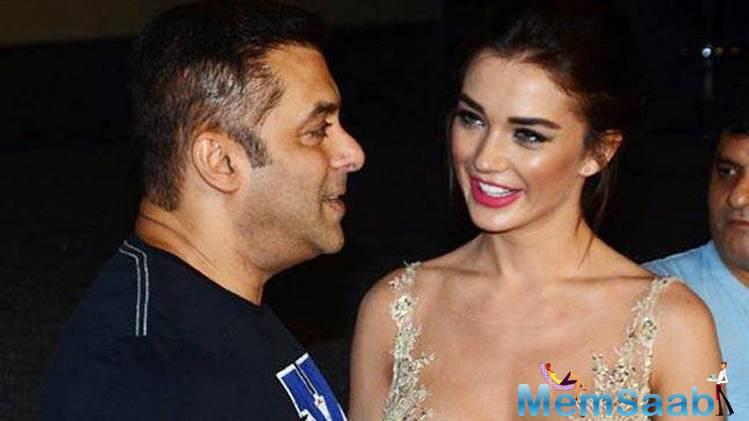 In This Image: Amy Jackson, Salman Khan
Yesterday, the two shots for a commercial in Mehboob studios. The shoot was followed by a chill-out session at the star’s place! The shoot began at around 11 am in the morning, wherein Amy posed for a few portfolio takes. Salman joined a little after 12.

Earlier, Amy Jackson has seen in Freaky Ali alongside Nawazuddin Siddiqu, which was produced by Khan and Nishant Pitti. 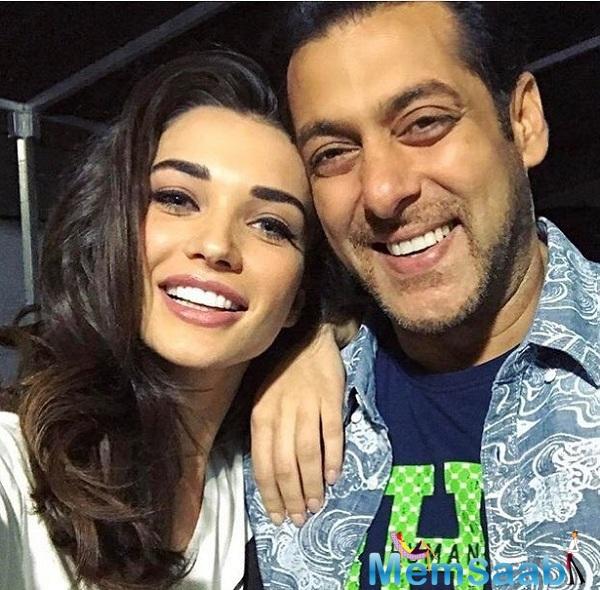 In This Image: Amy Jackson, Salman Khan
Amy and Salman have a gala time together during a shoot, Amy Jackson shared a picture of them together looking absolutely charming and she tweeted, “So happy to be a part of the new @bebeinghuman campaign @BeingSalmanKhan”

“The duo has great energy. They discussed everything under the sun, from films to food. 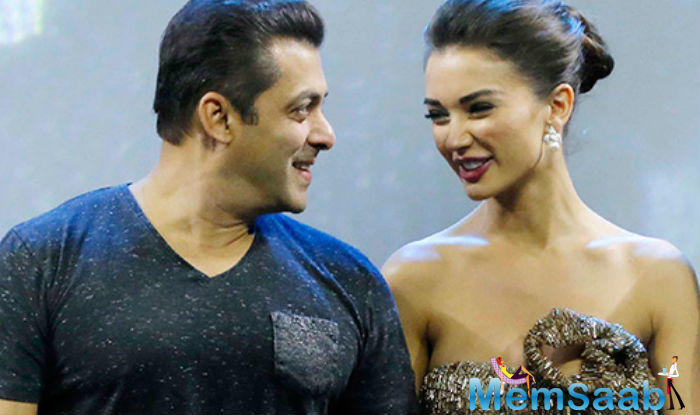 In This Image: Amy Jackson, Salman Khan
Salman also inquired how ‘2.0’ was shaping up,” a source says. “After a late pack-up, the crew headed to Salman’s house,” they added.Recently, at the trailer launch of ‘2.0’ which also stars Amy alongside Rajinikanth and Akshay Kumar, Salman dropped in, unplanned. Looks like it was not very unplanned though!