Superstar Prabhas and Om Raut teased much-anticipated announcement is finally out. As promised at 7:11AM, the duo has shared their upcoming project, titled ‘Adipurush.’ The film is a 3D action drama. The film will witness the Baahubali star in and as ‘Adipurush.’ The first poster is out. It witnesses the logo with a background of Hindu gods on it. From Shiva to Lord Hanuman in the picture, it seems that the film will be an epic one. T-Series‘ Bhushan Kumar will be backing the project.

Prabhas took to Instagram and shared the first look. He captioned the post as, “Celebrating the victory of good over evil!” 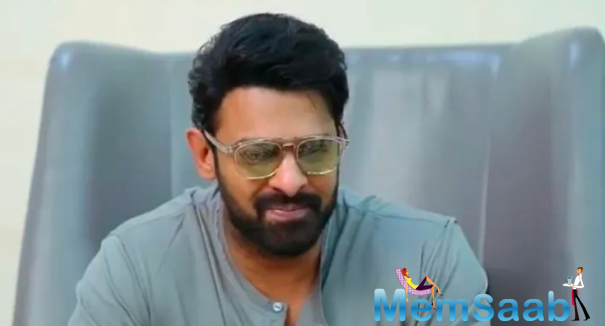 In This Image: Prabhas
Meanwhile, ever since Telugu superstar Prabhas posted on Instagram hinting that he has something big lined up with filmmaker Om Raut, countdown, as well as conjectures, started among fans over what the project might be.

In a 13-second video that Prabhas had posted late on Monday evening on his verified Instagram account, he was seen interacting with Raut on a split screen via video conferencing. 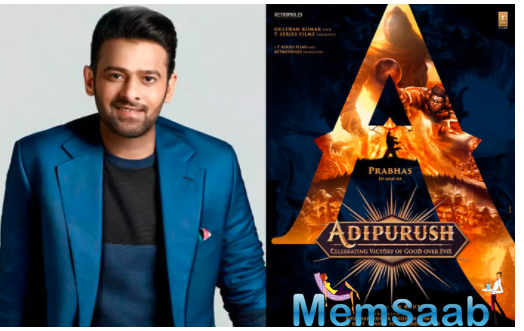 In This Image: Prabhas
Raut is seen asking Prabhas in the video if he is “ready for tomorrow”. Prabhas replies: “All excited, finger crossed.” Om says: “Let’s do it.”

Prabhas posted the video with a caption addressed to his fans: “Are you ready for tomorrow? 7.11 am Hope you like it.” He added a smiley to the post. 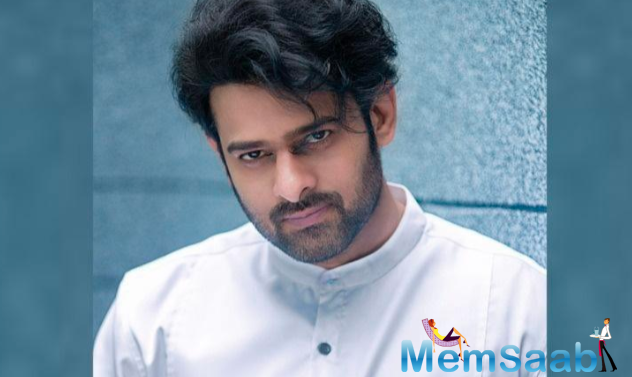 In This Image: Prabhas
In no time, the comment section on the actor’s Instagram page was flooded with fan posts stating they cannot wait till the designated hour on Tuesday for the announcement.