It’s the most beautiful place I have seen, says Alia...

It’s the most beautiful place I have seen, says Alia Bhatt on ‘paradise on earth’

Alia Bhatt, who is currently bagging praise for her ongoing movie Raazi, which was filmed in Kashmir, said Kashmir is the most beautiful place I have seen.

Alia spent quite a bit of time in Kashmir shooting for her latest release, Raazi, has become quite the fan of the valley. 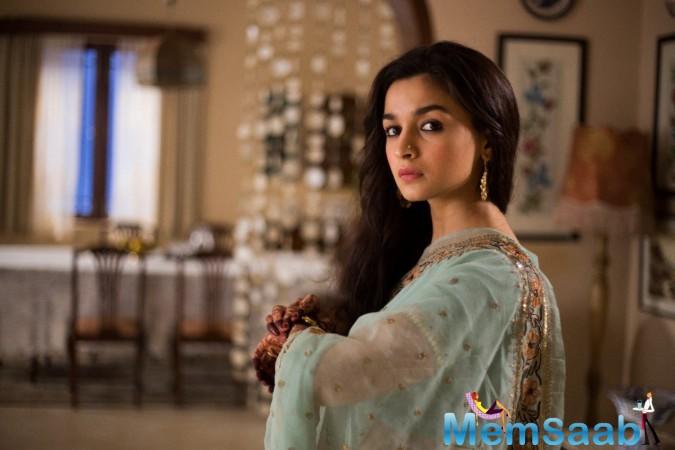 In This Image: Alia Bhatt
“One has heard that Kashmir is paradise on earth. But when I went there to shoot, I realised that it was really the most beautiful place I had seen,” Alia says enthusiastically.

She’s not satisfied with the glimpse that she has got of the place’s spellbinding beauty, and she hopes to take some time off from work and visit it again in the near future. 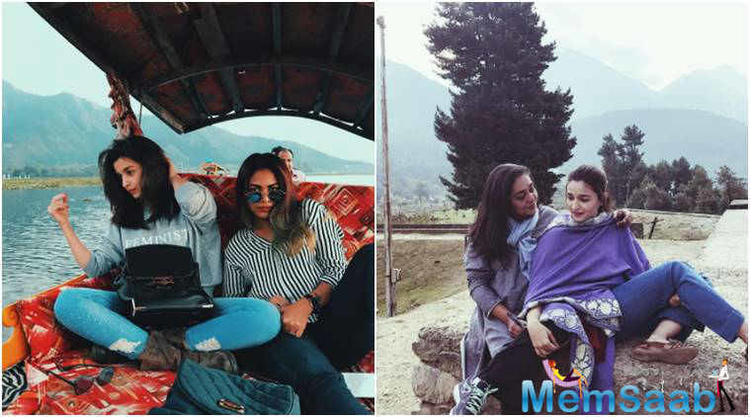 In This Image: Alia Bhatt
“This time, not for work, but simply to look around. I hardly got any time away from shooting, which is sad, because my mother (actress Soni Razdan) was with me, and it would have been fabulous to explore the landscape,” she says.

During the Raazi shoot, Alia had only one opportunity to do some sightseeing 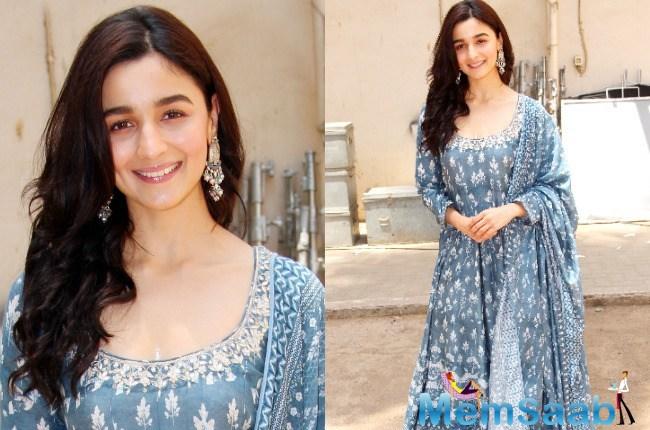 In This Image: Alia Bhatt
“On a rare occasion, when I had time off from shooting, my mother and I took a long shikara ride. That was unbelievably enjoyable and exhilarating. I didn’t get the chance to do it for the second time. But I will be going back. I just want to take in the stunning beauty of Kashmir,” she says.

When asked about militancy and disturbances in the area, Alia is quick to oppose the notion that Kashmir is a dangerous place. 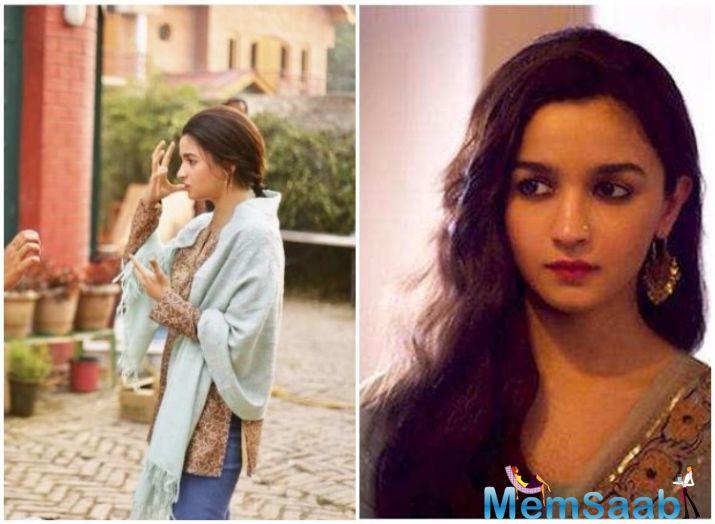 In This Image: Alia Bhatt
“Believe me, I saw no stress or violence anywhere while shooting for Raazi. Throughout, it was peaceful and invigorating, and not a single untoward incident occurred.”

Not only does she want to go back, she also wants others to visit the place. The actor believes that Bollywood can help bring more tourists to Kashmir. 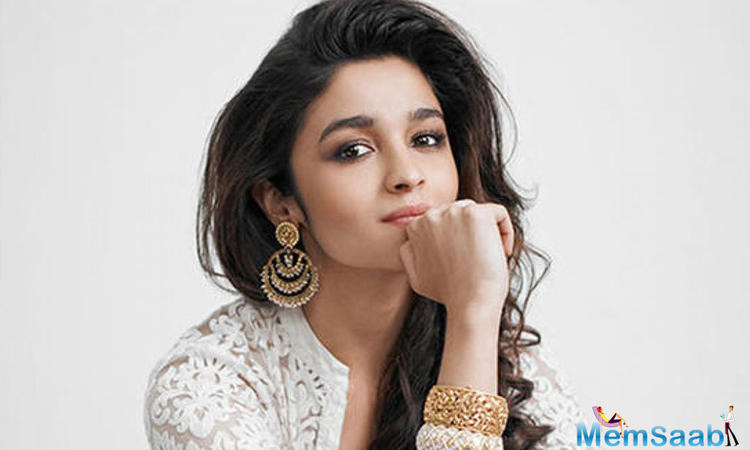 In This Image: Alia Bhatt
“Hindi films were shot extensively in Kashmir during the 1970s and ’80s. The practice stopped when militancy was on the rise. Now, I can tell all the film crews in Mumbai that are interested in shooting in Kashmir — please don’t go by what you’ve read and heard; it is absolutely safe to shoot in Kashmir. We need to shoot more films there. Only then will the rest of the people feel confident enough to visit the valley, and only then will it become the tourist paradise it once used to be,” she says.