Sara Ali Khan is set to star in the modern version of “Coolie No 1”, the makers announced Wednesday. 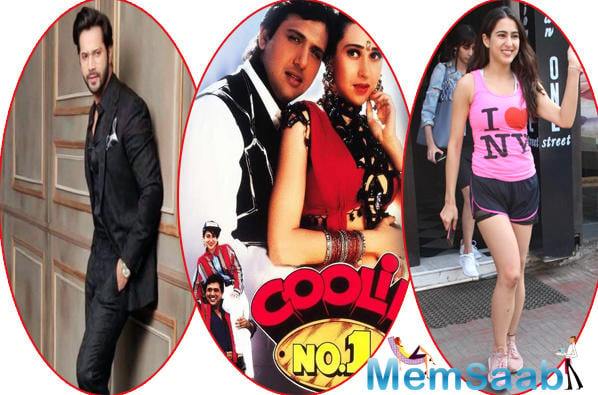 In This Image: Varun Dhawan, Sara Ali Khan, Govinda Karisma Kapoor
There were speculations that the actor, who made her Bollywood debut with 2018’s “Kedarnath”, would be playing the female lead opposite Varun Dhawan in the modern adaptation of the hit comedy.

The original, which starred Govinda and Karisma Kapoor in the lead, was directed by Varun’s father, filmmaker David Dhawan. 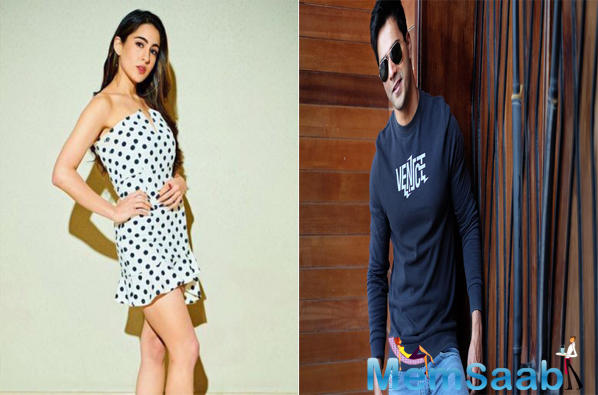 In This Image:
David is returning to direct the new movie, which is produced by Vashu Bhagnani who also backed the 1995 film. “It’s official… After 25 years David Dhawan and Vashu Bhagnani come back together to adapt their timeless comedy, ‘Coolie No 1’. The film starring Varun Dhawan and Sara Ali Khan begins shoot this August,” a statement from the makers read.

After “Judwaa 2”, the film marks David and Varun’s second collaboration. 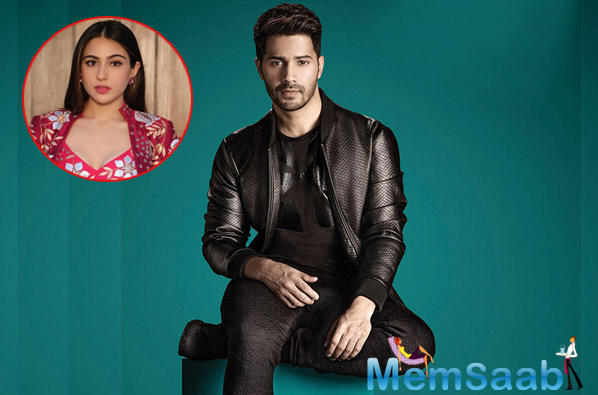 In This Image: Varun Dhawan, Sara Ali Khan
While Varun’s latest release was “Kalank”, Sara was last seen in “Simmba”.