Ishaan Khatter would be “super happy” to work with Shahid...

While the ‘Padmaavat’ actor Shahid Kapoor is already termed as a director’s actor, it’s time for his half-brother to follow the footsteps. 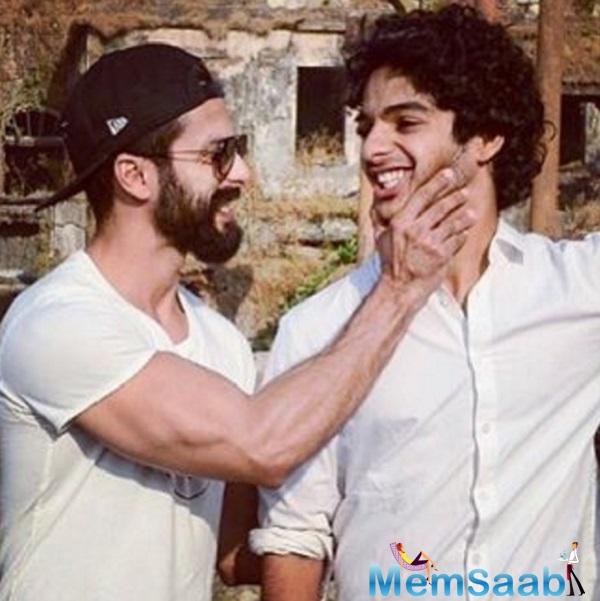 We all known about the bonding of Shahid and Ishaan, talking about the same, Ishaan reportedly said that they are extremely close. 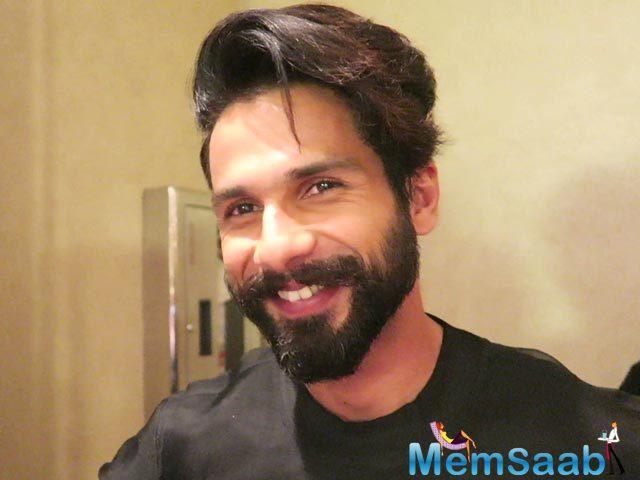 In This Image: Shahid Kapoor
He knows Shahid is highly protective of him. He said that they share a bond that any two brothers would share. And whenever there’s something they disagree about, Shahid just says one thing, ‘Vadda Kaun?’

When asked about if he has taken notes from Shahid’s success, Ishaan professed that Shahid is his inspiration. However, he doesn’t think Shahid wants him to plan his career on the basis of what he’s done right. 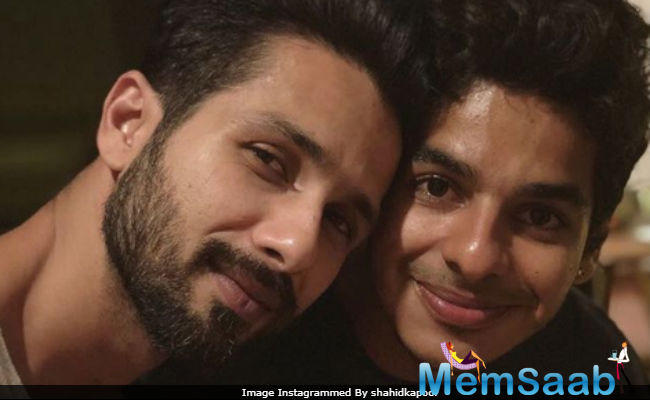 In This Image: Ishaan Khatter, Shahid Kapoor
Considering the possibility of them working together, Ishaan said that he prays for it. He would be on cloud nine if he gets that kind of opportunity. But he also believes that they shouldn’t be doing it just because people want them to. It has to be the right kind of a film and have equal opportunity for both of them.

He further added that more than anything, both of them are so passionate about cinema that they would want it to be the best film that it can ever be. 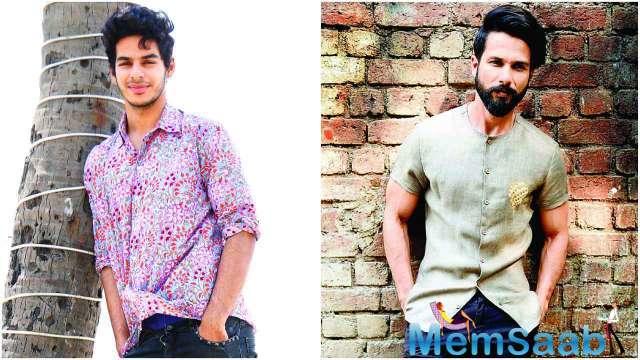 In This Image: Ishaan Khatter, Shahid Kapoor
If he ever gets the opportunity, he’ll be super happy. But it’s not something he’s pointedly working towards.