Ishaan Khatter to star in the film based on the...

If the industry grapevine is to be believed, Ishaan Khatter has been approached for Kedarnath (2018) director Abhishek Kapoor’s next. 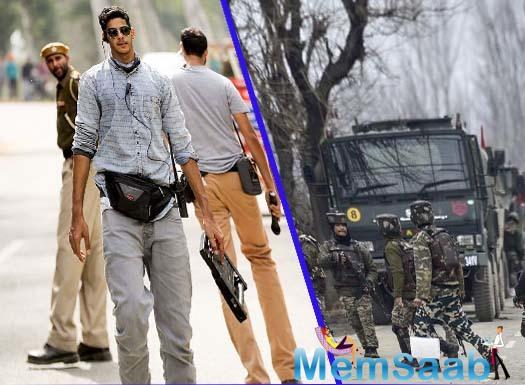 In This Image: Ishaan Khatter
The film is based on the Pulwama attack and the subsequent air strikes by the Indian Air Force in Balakot. After Beyond The Clouds (2018) and Dhadak (2018), Shahid Kapoor’s brother has been missing in action. Will this be his next big outing?

Ishaan Khatter, who is close to brother-actor Shahid Kapoor, says he discusses his professional choices with him. 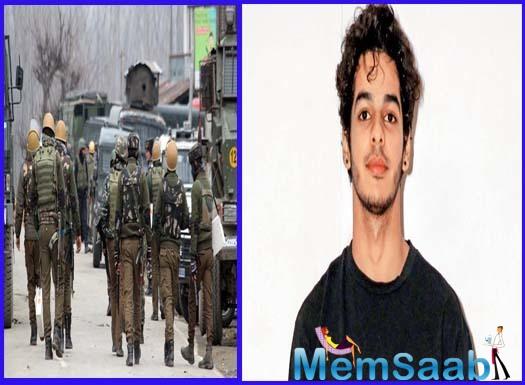 In This Image: Ishaan Khatter
“In the past, I have discussed work with my brother and mother [Neelima Azim]. I think if you are close to somebody, you tend to share the important things with them and films are a dominant part of my life,” said Khatter. “And because he is part of the same industry, it is easier for him to understand. He doesn’t demand that I share everything with him neither does my mother. But I like to discuss things with my mother and brother,” he added.