Performing to the iconic Prabhudeva dance track Muqabala is considered a moment of sheer joy for any dance lover.

While many have been trying to bring his magic back on the big screen, it fell into the lap of debutant actor Ishaan Khatter to showcase his version of the song in Beyond The Clouds. 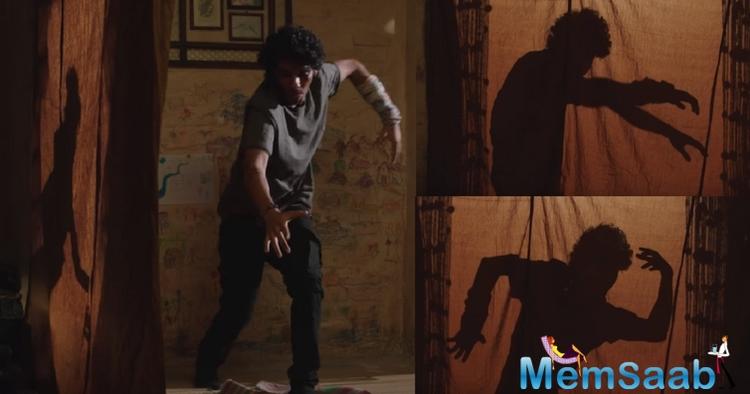 In This Image: Ishaan Khatter
Says an insider source, “As part of a certain scene in the film, Ishaan’s character Amir is supposed to turn on a song and put up a little dance act. Ishaan is seen freestyling to the original track but in a shadow dance visual. True to form, Ishaan is unbelievable in that scene and will definitely make people stand up and take notice. He has already wowed audiences with his dancing skills at the launch of the song Ey Chote Motor Chala and with this, he is going to be given his well deserved star title.”

Directed by Oscar nominated Iranian legend Majid Majidi, with music by AR Rahman, produced by Zee Studios and Namah Pictures, Beyond the Clouds is all set to release globally incl India on April 20, 2018. 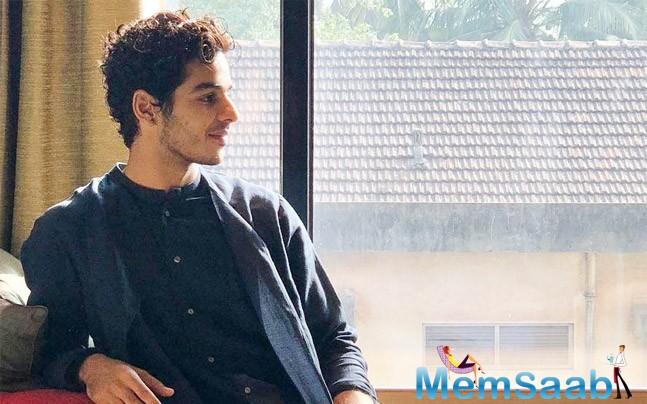 In This Image: Ishaan Khatter
Ask Ishaan about his Muqabala experience and he says, “I have to admit that this was a very happy fateful coincidence for me. While shooting the scene, Mr Majidi asked me to play any song I felt like at the time that would help elevate the moment. When I hit play button on my music player, Muqabala started. He absolutely loved it and asked me to take my shot and it all just magically happened. This song is in no way a new rendition or version of the song. It is very much the killer original track.”