Ishaan Khatter and Ananya Panday to star in new film...

Ishaan Khatter and Ananya Panday, who made their debut with Dhadak and Student Of The Year 2 respectively, will star together in a young and edgy film Khaali Peeli. The film is directed by Maqbool Khan, produced by Ali Abbas Zafar and is set in Mumbai. The film kick-starts one night when boy meets girl, which turns out to be an edgy roller-coaster ride. 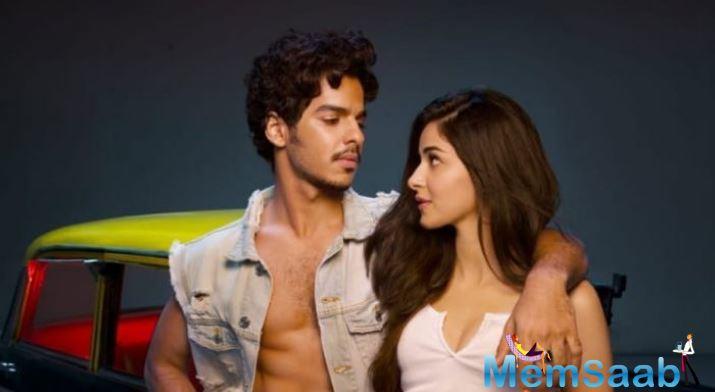 Ananya Panday also took to her Instagram account to share the first look poster of the film and wrote that the film will be about, “It’s time for #KhaaliPeeli Directed by @macriaan, the film releases on June 12, 2020.” 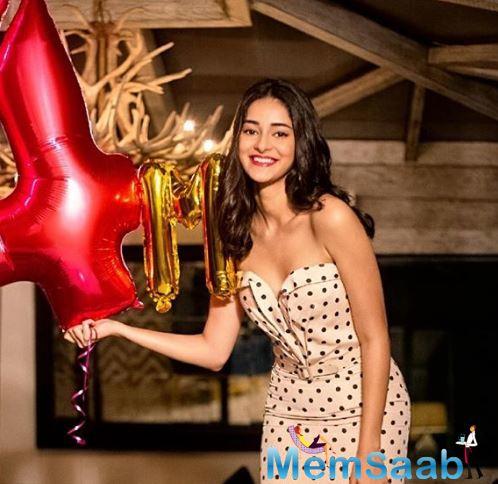 In This Image: Ananya Panday
The director Maqbool Khan in a statement to IANS said, “I can’t wait to start this ride with this young talent.” While producer Ali Abbas Zafar said, The process of ‘Khaali Peeli’ has been organic — Maqbool, Himanshu and I worked on the script for almost a year and when we thought it was completely baked, we took it to this enthusiastic young cast.” Shariq Patel, CEO, Zee Studios talking about the film told IANS, “We at Zee Studios are delighted to partner with Ali as he commences his journey as a producer. This is the first of many. It’s such an exciting script with tremendously promising talent attached to the film. Exciting times ahead!”

The film’s shoot will start on September 11, 2019, and will release on June 12, 2020. This film will be Ishaan Khatter’s second Bollywood film after Dhadak, he made his acting debut with Majid Majidi’s Beyond the Clouds. 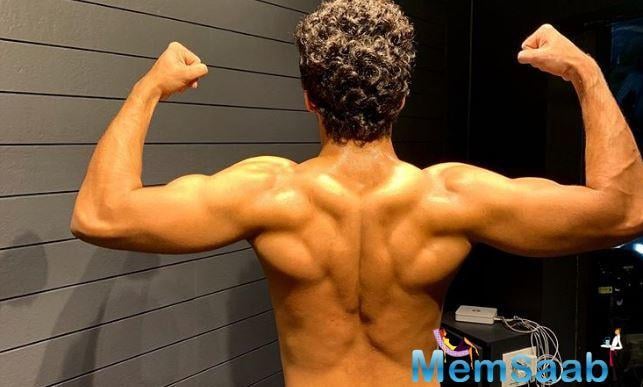 In This Image: Ishaan Khatter
As for Ananya, Chunky Panday’s daughter made her Bollywood debut with Student Of The Year 2 alongside Tara Sutarai and Tiger Shroff. She was also seen in Pati Patni Aur Woh remake alongside Kartik Aaryan and Bhumi Pednekar.