Irrfan plays grey in Sapna Didi, says playing a grey character will be an enthralling experience

Irrfan Khan is all set to collaborate with Piku co-star Deepika Padukone for Vishal Bhardwaj’s next, the film, which is an adaptation of S Hussain Zaidi’s book Mafia Queens of Mumbai.

The book is based on the life and times of Ashraf Khan, who is popularly known as Sapna Didi. 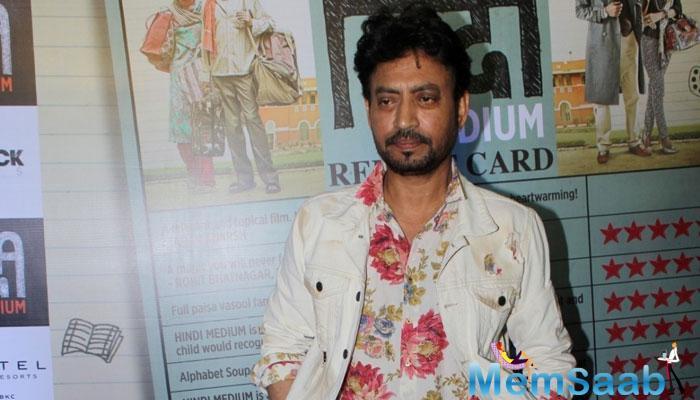 In This Image: Irrfan Khan
The film will pair him with Deepika Padukone for the second time, after Piku (2015). Irrfan Khan will play a grey character in casting director Honey Trehan’s directorial debut, Sapna Didi.

Talking about the same, Irrfan said, “My character has shades of grey, but playing the part will be an enthralling experience”. 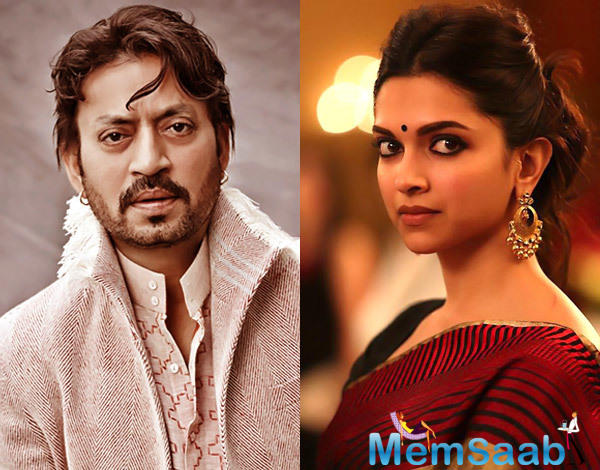 In This Image: Irrfan Khan, Deepika Padukone
Speaking about some action scene in the movie, the Piku star stated, “Depending on the amount of action that I will need to execute, I will allot certain dates ahead of shooting. It will depend on the final draft, which is currently being scripted.”

Irrfan also added that he will devote a few months to become physically prepared for the role. 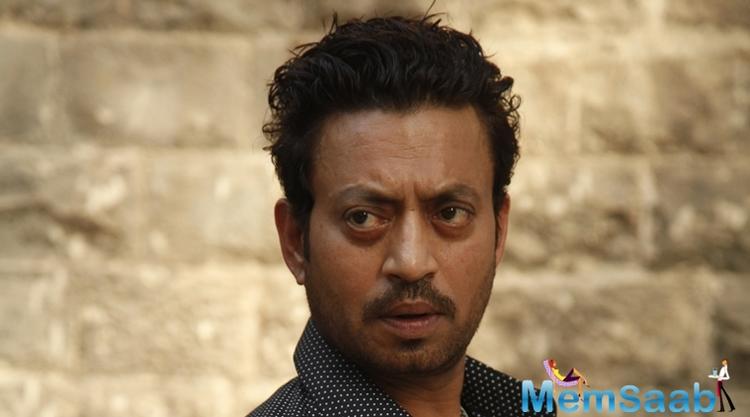 In This Image: Irrfan Khan
“I work on three films a year, which gives me ample time between each. I will use some of that to get in shape for this film,” he added.

Sapna Didi is set to release on Gandhi Jayanti next year. 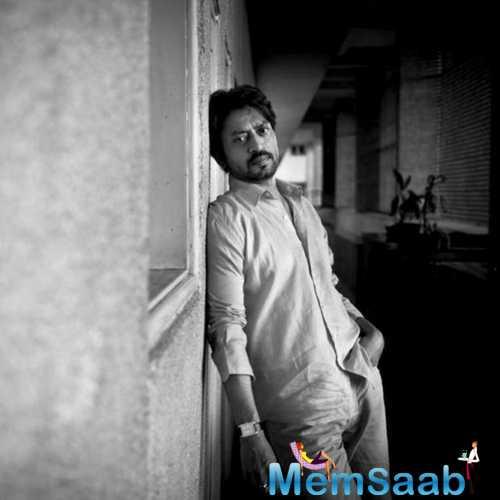 In This Image: Irrfan Khan
Next he will be seen in Qarib Qarib Singlle, where, Irrfan Khan is paired with Malayalam actor Parvathy, which is helmed by Tanuja Chandra. The movie releases on 10th November 2017.