Irrfan Khan to media: I am deeply touched by your...

Irrfan Khan to media: I am deeply touched by your wishes and prayers

Irrfan Khan returned to India in February 2019. The actor kept shuttling between India and London for some of his script reading sessions, while he was on the road to recovery. Irrfan Khan is finally back and is here to stay and entertain the audience with his brilliant acting prowess.

Irrfan Khan is currently in Rajasthan for the shoot of his upcoming film Hindi Medium 2. 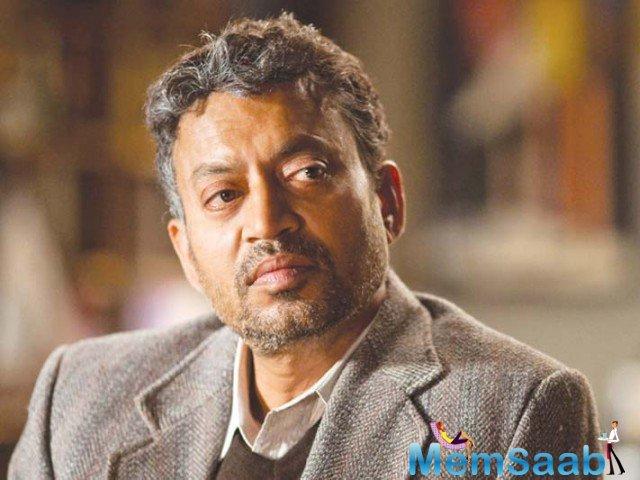 In This Image: Irrfan Khan
The film is a sequel to Irrfan and Saba Qamar’s superhit film, Hindi Medium (2017). The actor is shooting with Radhika Madan in Rajasthan. Radhika Madan graduated from being a television actor to finally acting in Bollywood. The actress has done a film with Vishal Bhardwaj, titled, Pataakha and Vasan Bala’s Mard Ko Dard Nahi Hota.

While the actor is shooting for his film, he penned a sweet note for the members of the media. 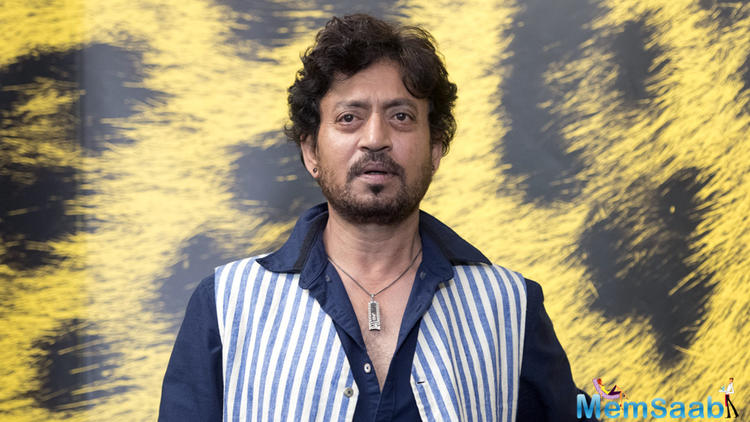 In This Image: Irrfan Khan
Last few months have been on a road to recovery a period to heal to fight the fatigue and face the reel and real world. I am aware of your concern and request to talk to you, share my journey, but I am fathoming it myself inhaling and internalising, taking baby steps to merge my healing with work and trying to experiment the amalgamation of both. I am deeply touched by your wishes, your prayers and it means a lot for me and my family. I truly respect the way you respected my journey giving me time and space to heal. Thank you for your patience and the warmth and the love all through this overwhelming journey.

“I feel an urge to share with you something. I live my life in widening rings which spread over earth and sky. 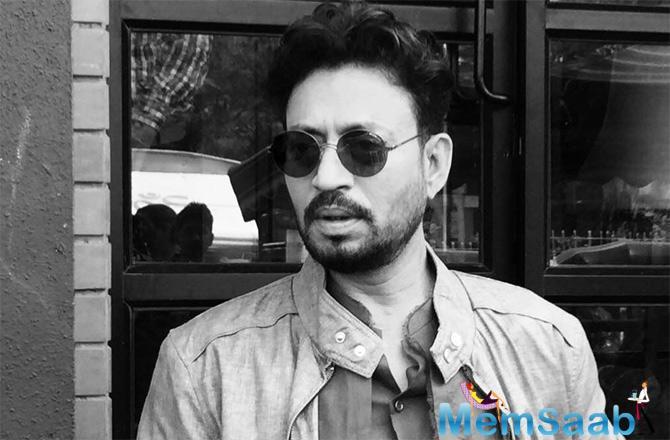 In This Image: Irrfan Khan
I may not ever complete the last one, but that is what I will try. I circle around God’s primordial tower, and I circle ten thousand years long; And I still don’t know if I’m a falcon, a storm, or an unfinished song” – Rilke Talking about Hindi Medium 2, Radhika Madan will play the character of Irrfan’s daughter, who will be travelling to London for further studies. Hindi Medium was a film about a couple struggling to give their daughter an upper-class education. Reportedly, Kareena Kapoor Khan will play the leading lady in this film. The film is being helmed by Homi Adjania. In March 2018, Irrfan had announced his cancer diagnosis and said that he was going abroad for treatment. He returned to India in February this year. Irrfan battled neuroendocrine tumour in London for almost a year.