His choice of films show that Aamir Khan has the sensibilities of a filmmaker. While it remains to be seen if daughter Ira has inherited his acting skills, she certainly shares his passion for filmmaking. 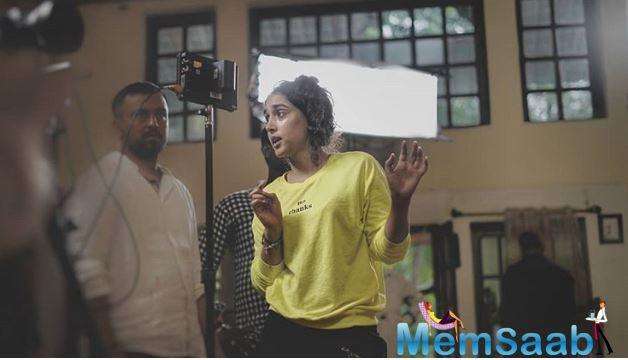 In This Image: Ira Khan
The youngster is set to make her directorial debut with a theatre play, Medea, an ancient Greek tragedy written by Euripides, based upon the myth of Jason and Medea. It is scheduled to open in December and will be staged across the country.

There’s no particular reason why I decided to start with theatre. I love the art form. 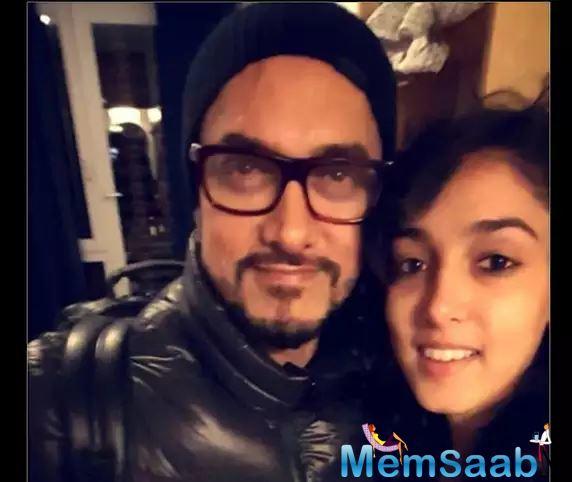 In This Image: Ira Khan, Aamir Khan
It’s magical and all-consuming in its classical form, and in the world of technology. I love the suspension of disbelief that the audience allows for, thus offering the makers to express so much more,” says Ira. Interestingly, brother Junaid too had forayed into showbiz with a stage play, Mother Courage and Her Children, in 2017.

The star kid has not been able to escape the attention that comes with the territory, with rumours of her impending acting debut constantly making the rounds. 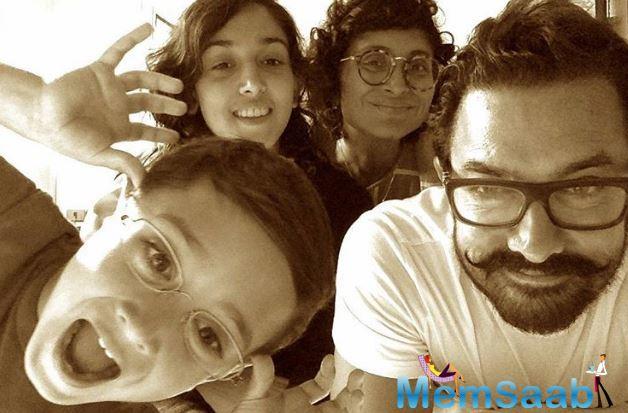 In This Image: Ira Khan, Aamir Khan
Her recent photo shoot only added fuel to the fire. “I have never considered acting,” she emphasises, adding that for now, she is happy with her place behind the scenes. “As far as directing more plays is concerned, I would have to find a story that I want to tell. I don’t have fondness for a specific genre. I’m not particularly into horror but other than that, I’m open to all sorts of stories.”