Disha Patani, who was taking gymnastic lessons to perform the stunts of the film, sprained her knees earlier. Once again Disha had to meet with an injury in her leg while the actual shoot was going on. 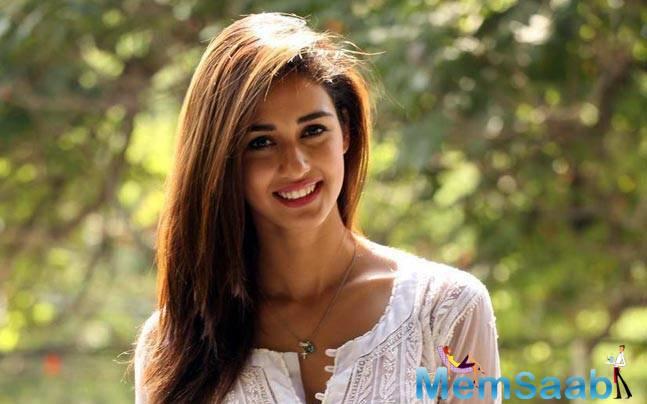 In This Image: Disha Patani
While filming for a stunt scene she met with an injury. Disha did not stop there, she had completed her shoot that too with three retakes till the time it was perfect. Everyone on the set was impressed by her dedication but they were also advising her to take it easy After that, a doctor was kept as a standby to ensure that the injury didn’t get worse.

In fact, Disha opted to perform the required stunts and refused a body double. As a trapeze artist, she has performed some high octane action sequences in a circus set up and also shot for some risky scenes involving fire. 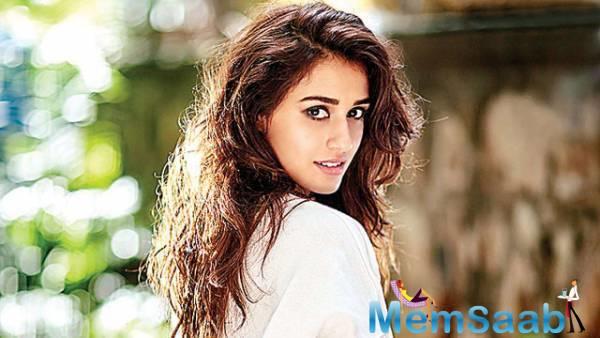 In This Image: Disha Patani
The actress underwent rigorous training and followed strict routines. To prepare for her role, she practiced drop kicking and added pilates and parkour to her regular workout routine that already included Mixed Martial Arts.

Time and again Disha has been treating her fans with the insights into the practices as she preps for her role. 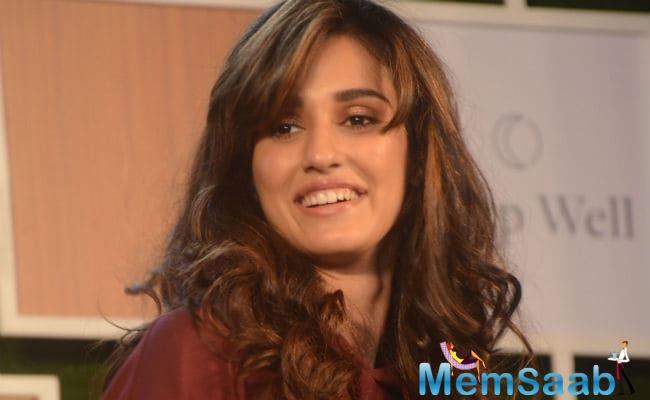 In This Image: Disha Patani
Disha is working hard for all of her acts and so the actress has earned many accolades and has become a prominent name in the industry in the short span of time.

Disha shared, “The year 2018 has been great for me. I have always been fond of working in action-packed films and luckily both my films this year have fulfilled my wishes.” 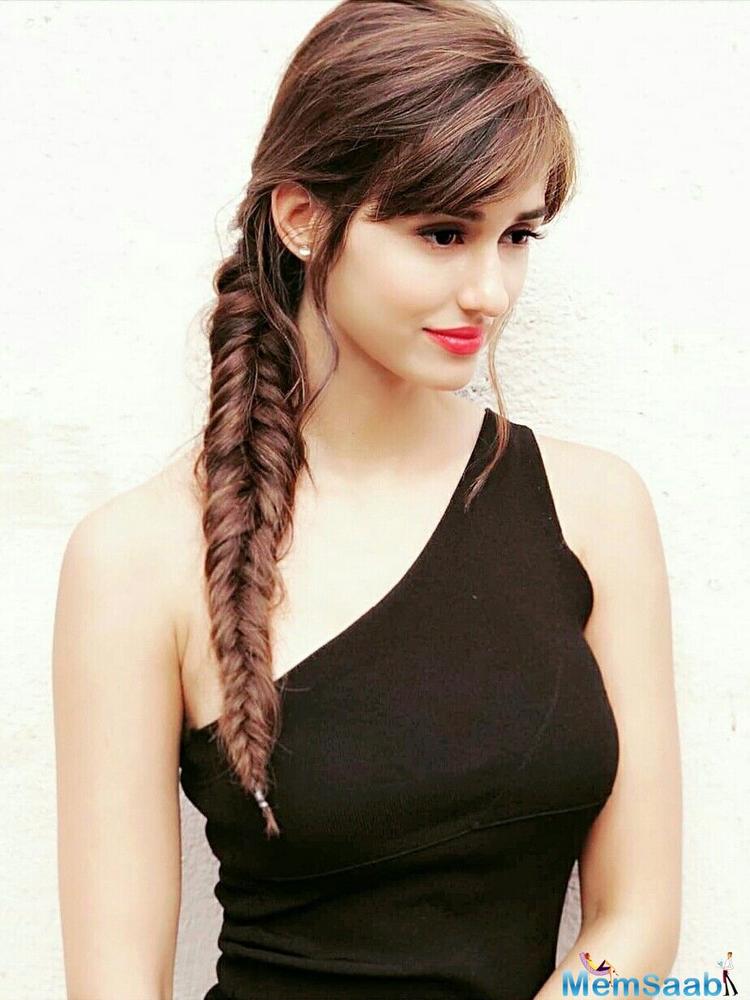 In This Image: Disha Patani
After the back to back success of M.S. Dhoni and Baaghi 2, which raked more than 100 crores at the box office, Disha Patani will be seen next in Bharat along with Salman Khan.