India’s upcoming tour to Sri Lanka will begin with Galle...

India’s upcoming tour to Sri Lanka, which consists of three Tests, five ODIs and a one-off T20I, will begin with Galle Test on July 26. 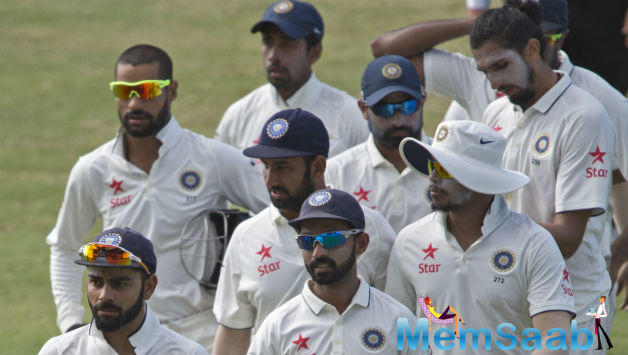 In This Image: Virat Kohli, Shikhar Dhawan
As per the schedule announced by the Sri Lanka Cricket (SLC), after the first Test in Galle, the two teams will move to Colombo for the second match to be played at the Sinhalese Sporting Club (SSC) (August 3-7) and the last game would be played at Pallekele International Cricket Stadium in Kandy -a venue that has never hosted an India Test- from August 12-16.

After the three-match series, the two teams will face each other in the five-match ODI series starting August 20 in Dambulla. 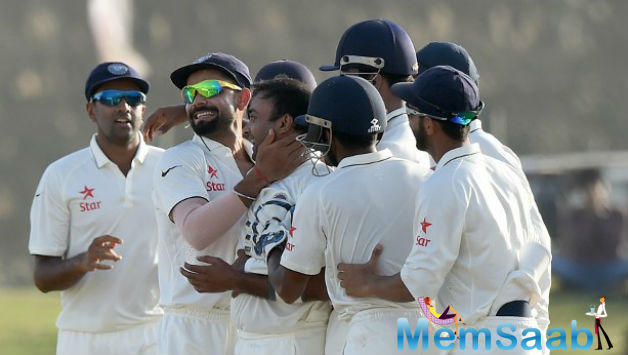 In This Image: Virat Kohli, Ravichandran Ashwin
After the five-match ODI series, the two teams will lock horns in the lone T20I to be played on September 3 at the R Premadasa Stadium in Colombo. 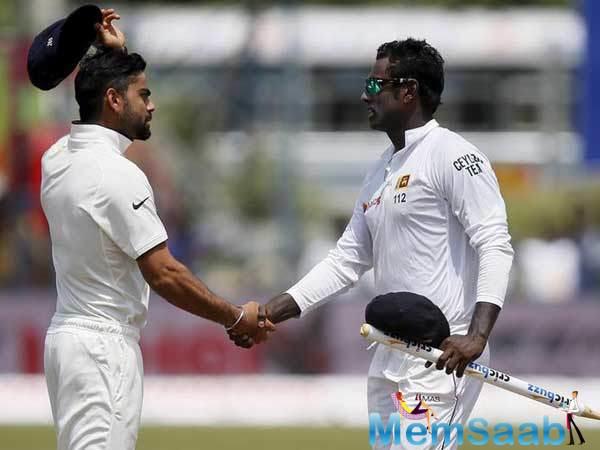 In This Image: Virat Kohli, Angelo Mathews
The Indian team is currently without a head coach and the Board of Control for Cricket in India (BCCI) has already stated that the Men in Blue will get its new coach before the Sri Lanka tour.