India at stumps, India cap off what was a fine day in the field by not losing a wicket and allowing Australia a hope of plucking off a sensational win. 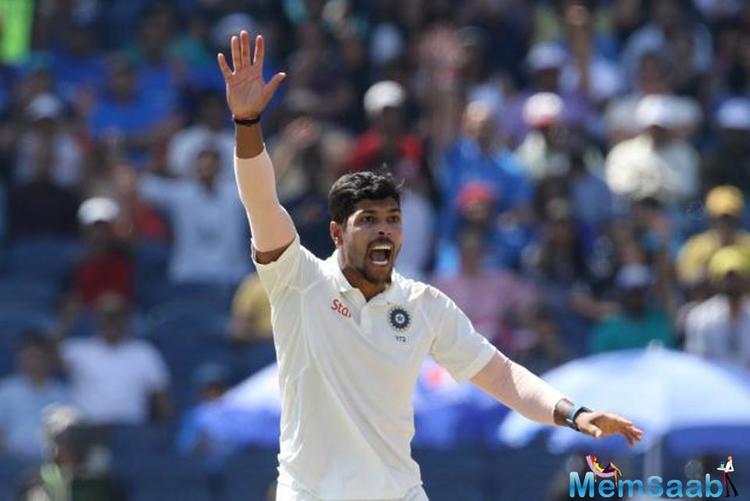 In This Image: Umesh Yadav
The openers KL Rahul and Murali Vijay safely negotiated the tricky 6 overs before stumps. India should have it easy tomorrow as they look to clinch the Border-Gavaskar Trophy.

Earlier in the day, After Wriddhiman Saha and Ravindra Jadeja’s gritty batting helped India secure 32-run lead, Indian bowlers put up one of their bowling performances as Steve Smith and Co crumbled. 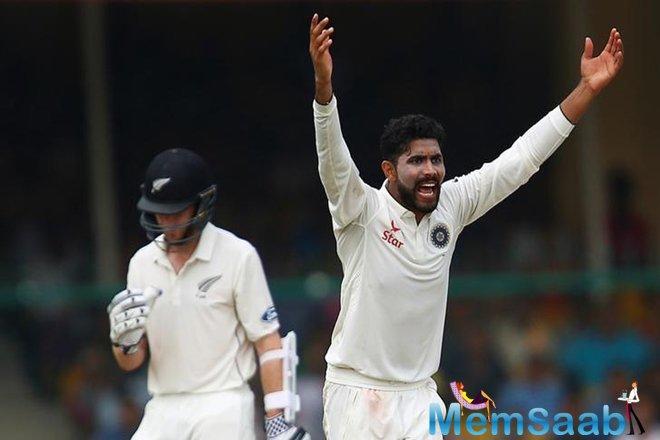 In This Image: Ravindra Jadeja
While the spinning duo of R Ashwin (3/29) and Ravindra Jadeja (3/24) scalped three wickets apiece, it was Umesh Yadav (3/29), who arrange the stage on fire with his breathtaking bowling spell which had pace, bounce, accuracy and more importantly wickets to show against his name.

Bowlers came to party India tightened their grasp along the Border-Gavaskar Trophy after bundling out Australia for 137 runs. 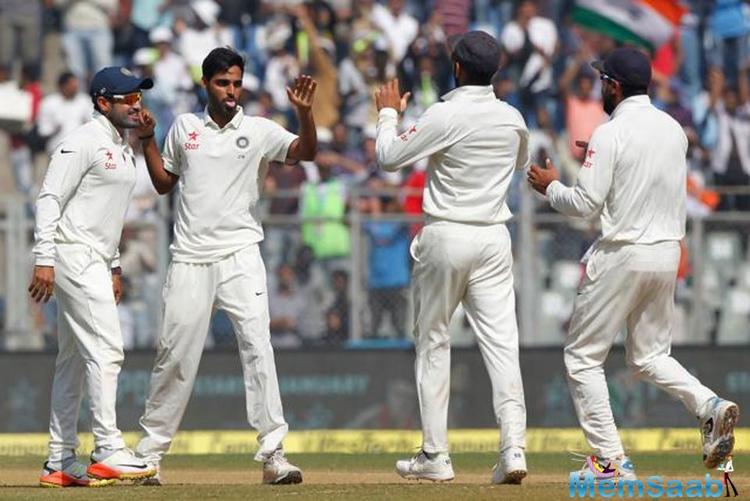 In This Image: Bhuvneshwar Kumar
The Vidarbha pacer got the better off David Warner, Matt Renshaw and Nathan Lyon while pace-bowling partner Bhuvneshwar Kumar (1/27) dismissed Smith after the Australian skipper dragged a short and wide ball onto the stumps to end a what could be one of the best series he had as a batsman.

While Glenn Maxwell and Peter Handscomb showed resistance with a 56-run partnership. 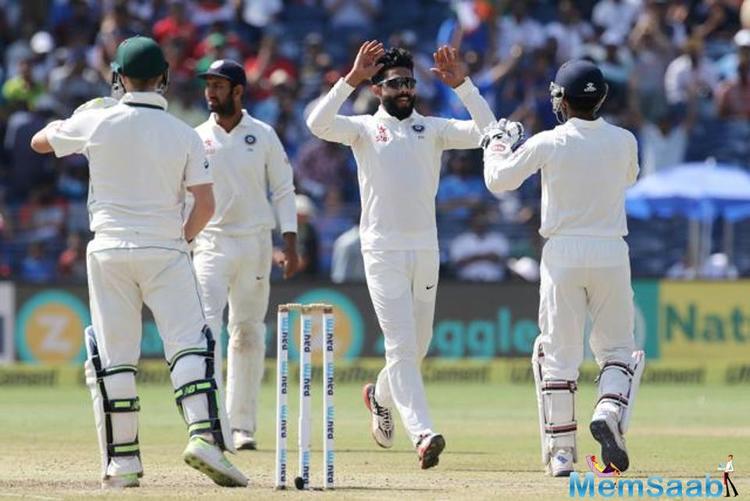 In This Image: Ravindra Jadeja
Ajinkya Rahane’s brilliance in the slip cordon ended Handscomb’s innings before Jadeja removed Shaun Marsh on the stroke of tea interval.