India toils, but Australia’s grit deny Virat Kohli and Co a chance to take 2-1 lead in the 4-match Test series.

Virat Kohli shakes hands with Peter Handscomb to indicate it is a draw. 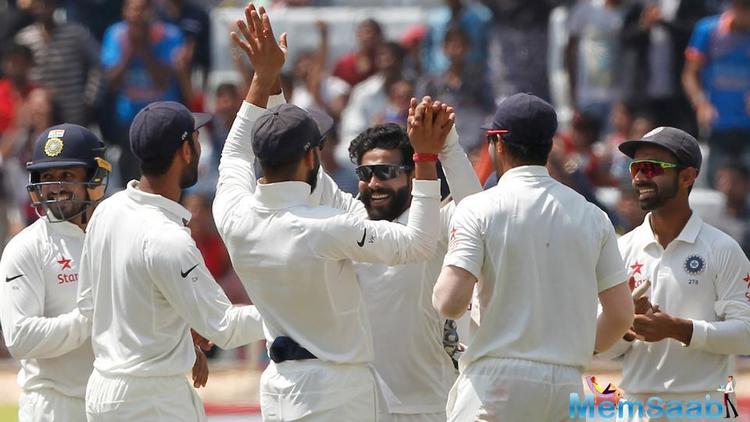 In This Image: Virat Kohli
The young Australian, along with Shaun Marsh, has made his team proud to play out a draw.

Magnificent cricket from Australia to deny India a series lead. 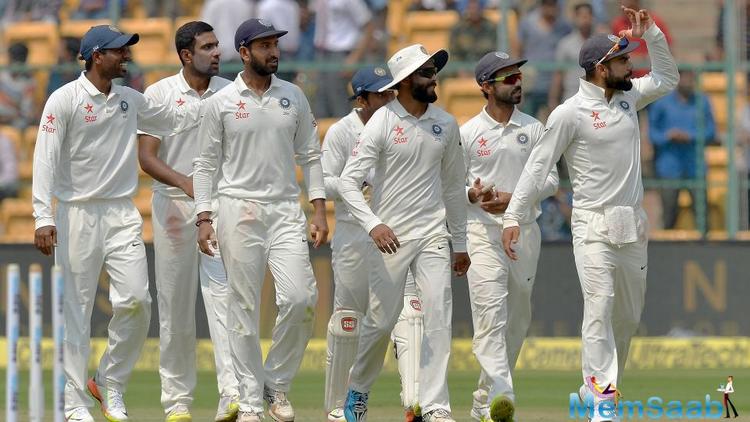 In This Image: Virat Kohli
It’s over in Dharamsala now; the side that wins the match, wins the series. If there is another draw in the fourth Test, Australia will retain the Border-Gavaskar Trophy.