This is it. After a month of on-field woes and body blows Australia’s tough tour of India draws to a close with the series-deciding Twenty20 at the Rajiv Gandhi International Cricket Stadium here on Friday. 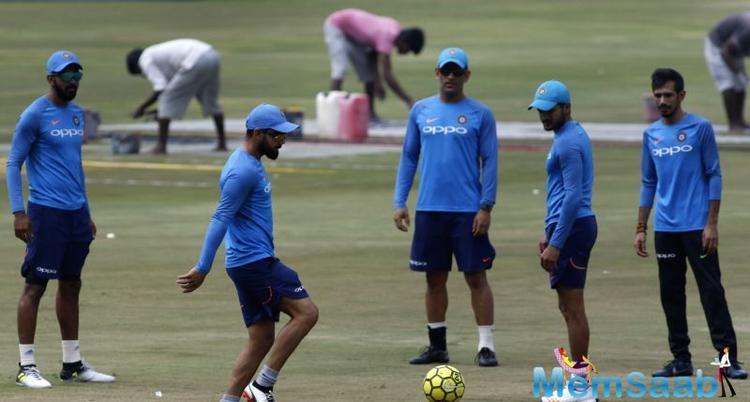 In This Image: Mahendra Singh Dhoni, Yuzvendra Chahal
And after a scorching performance to pull level in the three-match contest, the visitors would want to finish the exhaustive assignment on a bright note.

The conditions are rather gloomy though, with Hyderabad caught in a fit of bad weather that has thrown up the twists and turns of a T20 game — unleashing extreme mood swings. 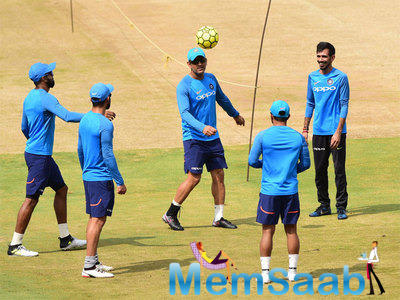 In This Image: Mahendra Singh Dhoni, Yuzvendra Chahal
Many an eye is looking skywards as groundsmen work overtime to prepare a fit field at frenetic pace. The high-powered pedestal fans set at inclined positions in the outfield to dry out damp patches, point to slippery concerns.

Well, the Aussies have been slipping and sliding in what has been a strenuous series for them so far. 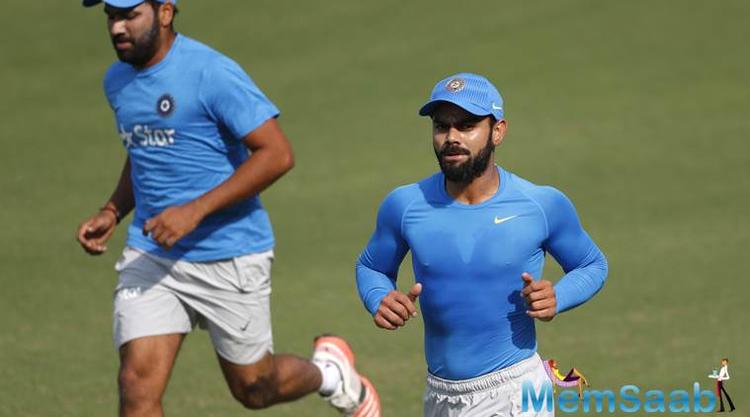 In This Image: Virat Kohli, Rohit Sharma
They’ve been through the rough and tumble in India for a month now and have stayed grounded on the field. The Kangaroos would want to fly out on a high —scheduled to take off home hours after Friday’s game.

In a first, David Warner will be the visiting captain at his IPL home ground, where he has a flood of fantastic memories and fanatic following. 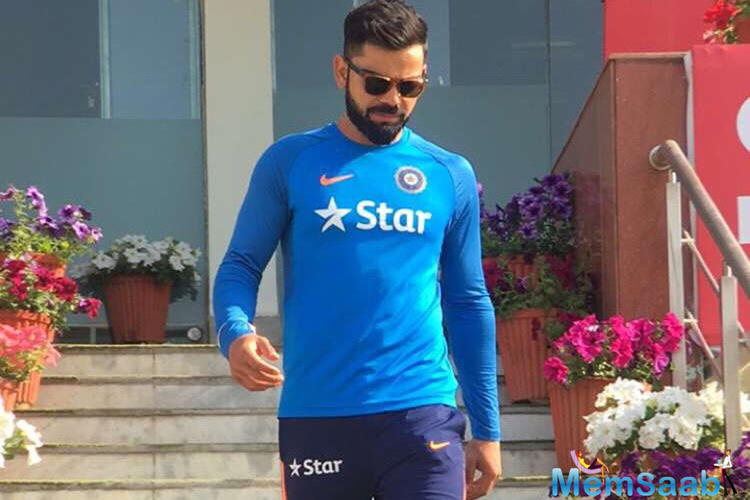 In This Image: Virat Kohli
His Sunrisers Hyderabad mates Moises Henriques, Bhuvneshwar Kumar, Shikhar Dhawan and Ashish Nehra too are in action. However, the Eagles’ orange has given way to national colours of yellows and blues.

The ground should also bring back contrasting thoughts for players on either side. 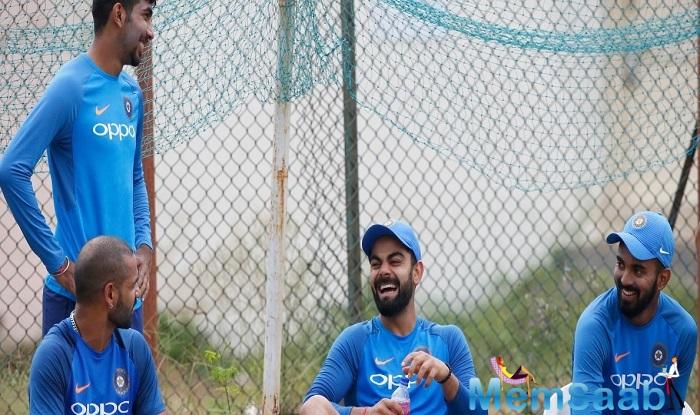 In This Image: KL Rahul, Virat Kohli, Jasprit Bumrah
Rohit Sharma, Hardik Pandya and Jasprit Bumrah emerged victorious with the Mumbai Indians in the IPL final held in May while Mahendra Singh Dhoni, Daniel Christian and Adam Zampa (Rising Pune Supergiant) rue their agonising, one-run loss. A second final is in store on Friday. The first two T20s have been lopsided alright but fans would hope for a ferocious fight that befits the series decider.

Christmas is quite some days away but it’s JB time in the bowling department. 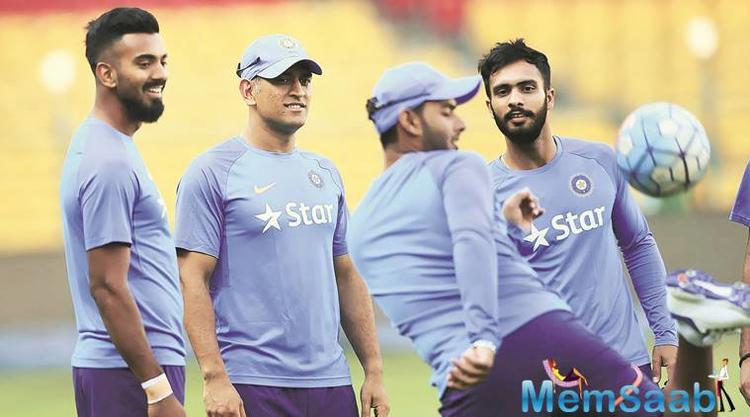 In This Image: Mahendra Singh Dhoni, KL Rahul
Jason Behrendorff and Jasprit Bumrah are the leaders in this three-match series, the first having quicky acquired reputation of an incisive pacer after rocking the Blues batting order in the previous game at Guwahati with fabulous figures of 4 for 21. Moises, Travis Head and Aaron Finch head the batting charts for Australia. India’s Kedar Jadhav, Hardik Pandya and Virat Kohli are lower down but are capable of turning tables in no time and treating the fans to some pre-Diwali fireworks.

India would indeed be itching to bounce back and finish the high-profile home engagement for a festive feel before getting ready to face the other team from Down Under — New Zealand. 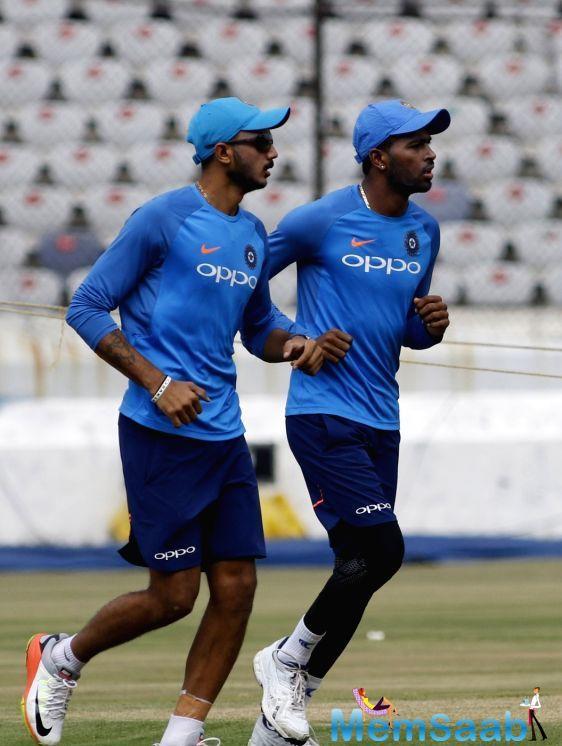 In This Image: Axar Patel, Hardik Pandya
On the other hand, Warner and Co. will hope all is well that ends well… unless they have apprehensions of Friday the 13th!