After winning the ODI series over Australia, now India aims to pack a punch for upcoming T20 against Australia. 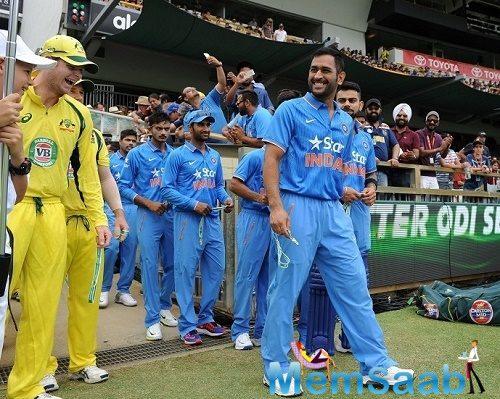 In This Image: Virat Kohli, Steve Smith
Now, India would aim to extend the domination, while Australia’s listless team would be eyeing a change of fortunes in the three-match T20 series beginning here on Saturday.

With one-day series win against Australia 4-1, India reclaim the No.1 spot in the ICC rankings and the hosts would be aiming for a perfect finish to the campaign with the T20I series. 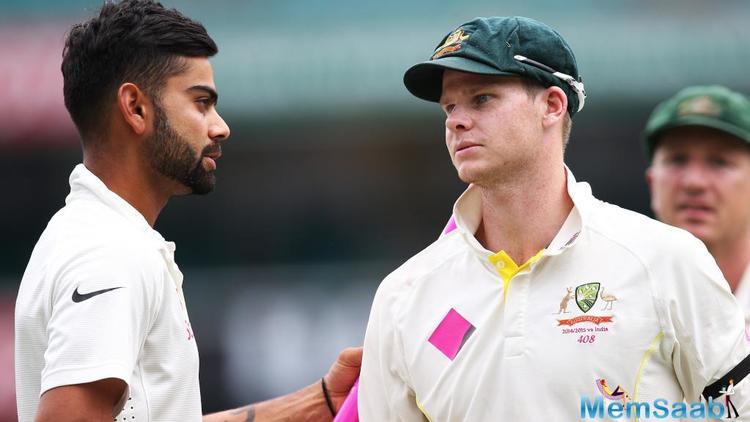 In This Image: Virat Kohli, Steve Smith
A reliable pool of bowlers to complement their traditionally strong batting has made Virat Kohli’s side quite formidable, especially on home turf. They have looked flawless, be it against reigning world champions Australia or a new-look Sri Lanka.

Indian pacer Jasprit Bumrah said, “We just want to improve ourselves every time, we keep asking questions to each other”. 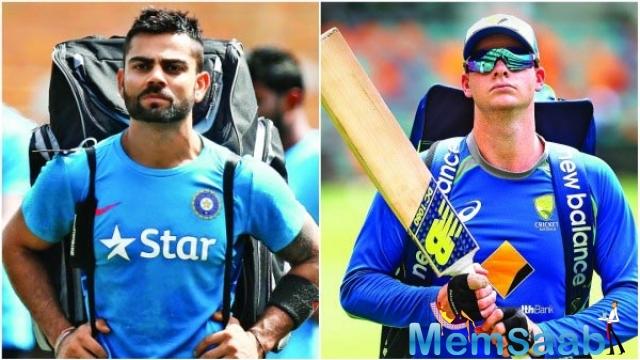 In This Image: Virat Kohli, Steve Smith
He continued, We keep learning from the senior players on what else we can do and how to improve, how to adapt to different conditions and the wickets. The focus is on training. We don’t focus on results. We want to get better every game,” said Bumrah ahead of the opening match.

The rise of Hardik Pandya, and wrist spinners Kuldeep Yadav and Yuzvendra Chahal have made life difficult for Australia in the one-day series. 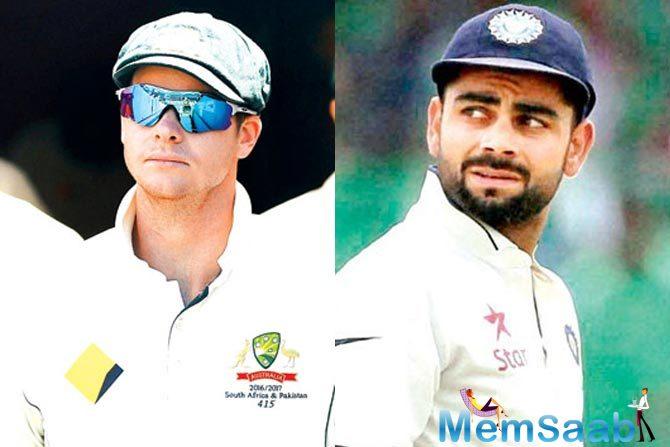 In This Image: Virat Kohli, Steve Smith
And it could be worse for Australia in the T20Is as India boast of a 9-4 head-to-head record. For India, all eyes would be on old warhorse Ashish Nehra, who has been recalled for the T20I series, having last played against England in February this year. The 38-year-old’s ability to notch up pace and his death bowling ability will be a key factor for India.