The first Test match between India and Sri Lanka here at the Eden Gardens ended in a dramatic draw on Monday, as both the teams fought hard. 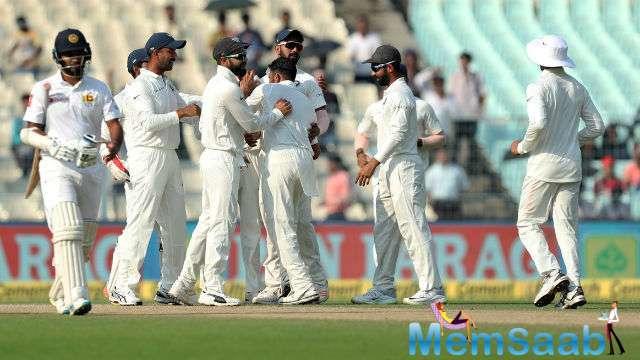 In This Image: Virat Kohli
Earlier in the day, India had declared their innings at 352-8 after captain Virat Kohli had got to his century.

In Sri Lanka’s run chase of 231, they got to the worst possible start, losing openers Sadeera Samarawickrama and Dimuth Karunaratne early. 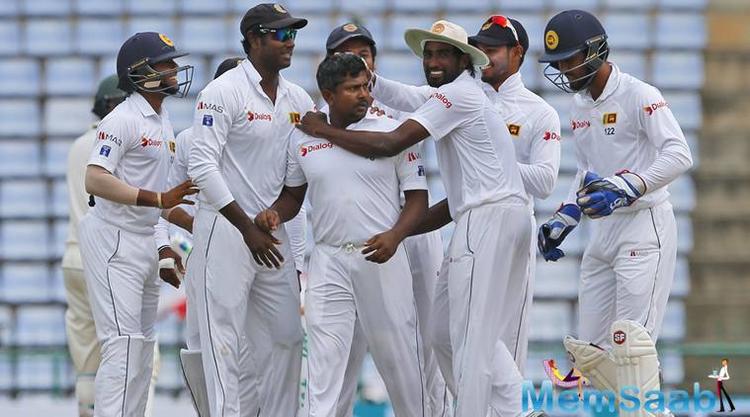 In This Image: Rangana Herath
From then on, Virat Kohli and co were back in the game, having removed Angelo Mathews, Dinesh Chandimal and Nirioshan Dickwella.

Bhuvneshwar Kumar, who picked up four wickets in the first innings, followed it up with another set of four wickets. 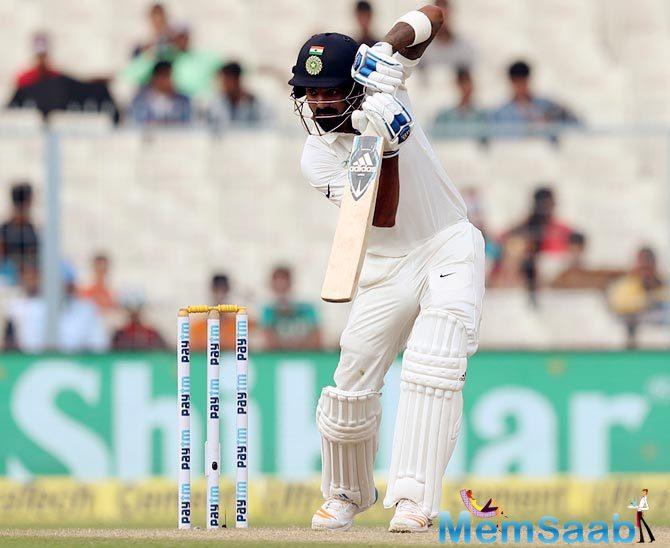 In This Image: KL Rahul
Apart from him, Mohammed Shami (4 wickets) and Umesh Yadav were among the wickets (2 wickets).

Virat Kohli’s legendary status in world cricket grew further when the Indian captain smashed his 50th International century, which steered his side to safety in the first Test against Sri Lanka. 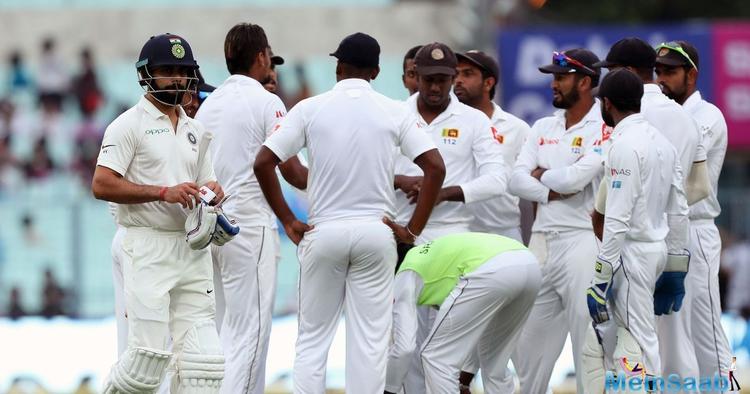 In This Image: Virat Kohli
True to his aggressive demeanour and style, Kohli got to his 18th Test hundred with a flat and powerful six over extra cover off paceman Suranga Lakmal and let out a big roar, going down on his knees to celebrate the moment much like former England batsman Kevin Pietersen.