India celebrated their first ever win over New Zealand in a T20 match when Virat Kohli and co defeated Kane Williamson’s side by 53 runs in the first T20 here on Wednesday.

India was put to bat by Kane Williamson, but that did not stop the hosts from scoring as they posted a mammoth total of 202-3 from 20 overs. 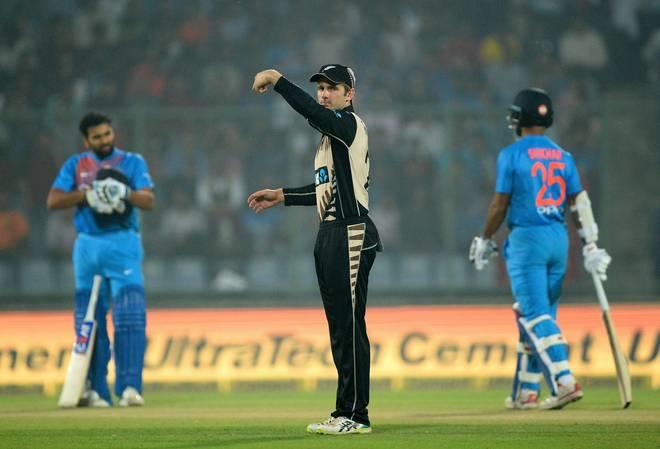 In the first over, it was Yuzvendra Chahal, who picked up the wicket of Kiwi opener Martin Guptill. 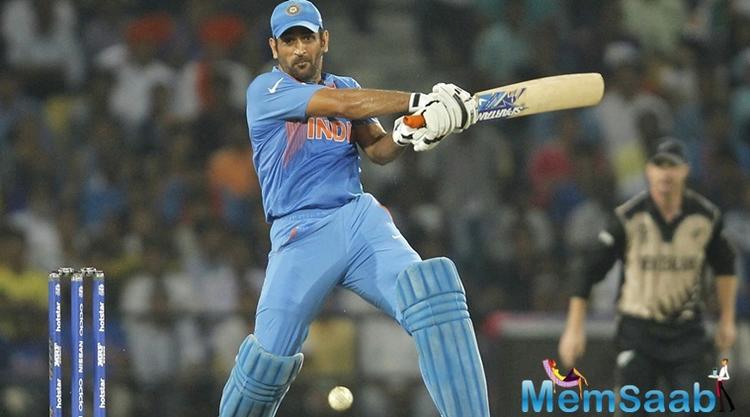 In This Image: Mahendra Singh Dhoni
Soon after, they lost captain Kane Williamson, who departed for 28. Axar Patel’s spin magic did the trick for India, as he removed Tom Bruce and Colin de Grandhomme in the 13th over.

Later on, Chahal also removed Tom Latham, as India closed in on victory. In the end, the hosts were a better side than Kane Williamson’s men. 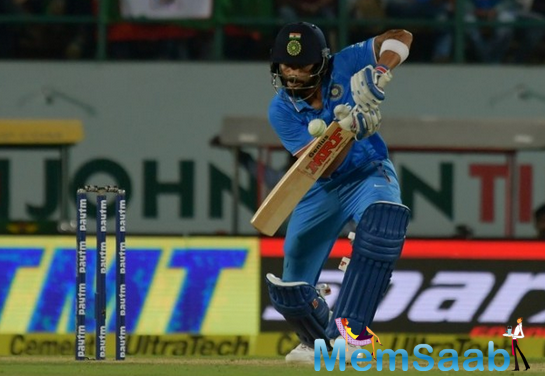