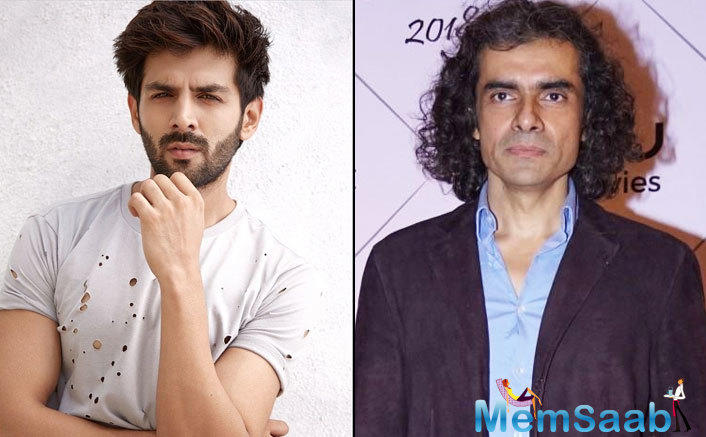 In This Image: Imtiaz Ali, Kartik Aaryan
The movie surprised one and all by its mammoth business at box office and made Kartik amongst the most sought after actor in Bollywood. As per the latest reports flowing in, the actor will be seen working with ace filmmaker Imtiaz Ali.

Not very long ago, Imtiaz Ali had stated that he has been working on multiple scripts and this film with Kartik Aaryan will the first step. 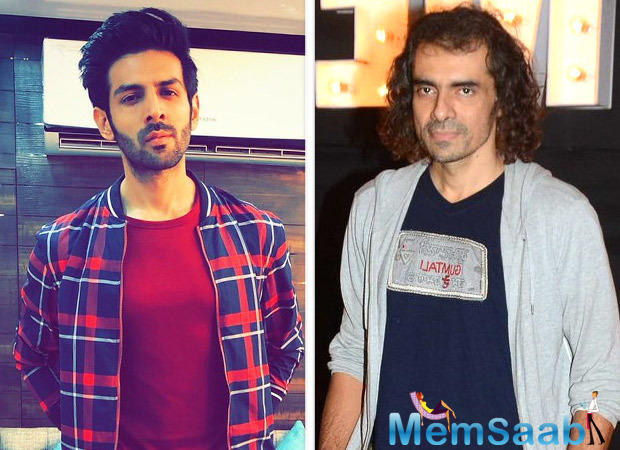 In This Image: Imtiaz Ali, Kartik Aaryan
“Kartik has just finished the shoot of Luka Chhupi and is also slated to shoot for the Hindi remake of Kirik Party/Kirrak Party (Kannada/Telugu). The final bound script of the film is taking some time in the making and the makers Dheeraj Wadhavan and Ajay Kapoor want the script of the Abhishek Jain directed film to be perfect before they lock in on the shooting dates. So, it has been delayed by a couple of months,” a source was quoted as saying by Asian Age.”

After finishing the shoot of Luka Chhupi with Kriti Sanon, Kartik is currently shooting for the Hindi remake of Kannada film Kirrik Party which was one of the biggest hits in Kannada in 2016. 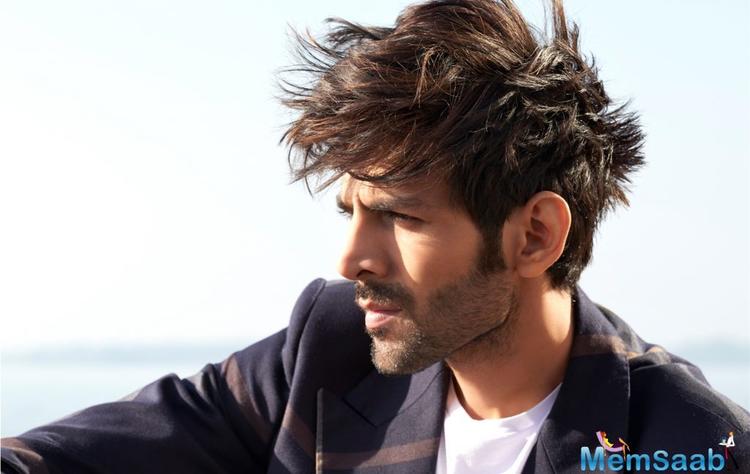 In This Image: Kartik Aaryan
After the tremendous success of Sonu Ke Titu Ki Sweety, Kartik Aaryan is currently the hot property in Bollywood and he is collaborating with filmmakers like Karan Johar and Imtiaz Ali for upcoming projects.