If we stay silent, things will fall in place,” says...

If we stay silent, things will fall in place,” says Rohit Shetty

A week after deadly communal riots in the national capital claimed the lives of at least 46 people, filmmaker Rohit Shetty has said that the best thing for Indian to do in this situation is “stay silent”. He was speaking at the trailer launch of his upcoming cop drama, Sooryavanshi, in Mumbai.

The chief minister and others were doing all that they could to control the situation: Rohit Shetty 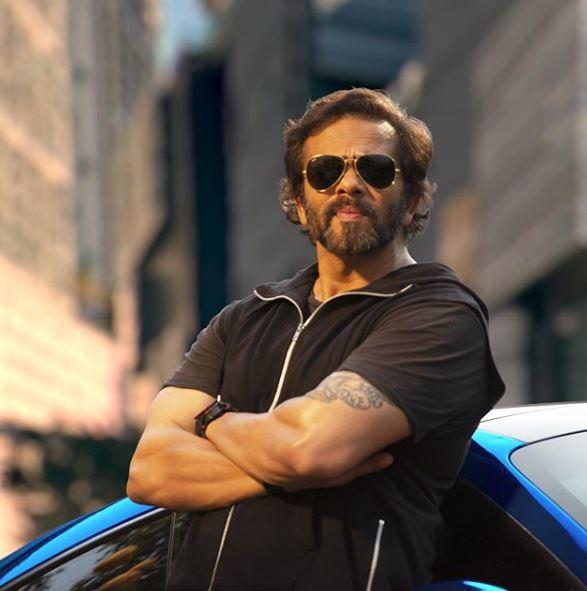 In This Image: Rohit Shetty
Shetty was quoted as saying by PTI, “It’s a very serious issue and a lot of people are talking about it. The best thing right now for all of us would be to stay calm. In the violence that broke out in the north-east region of Delhi between February 23 and February 25, at least 46 people were killed. Shetty said that riots were scary but said that the chief minister and others were doing all that they could to control the situation.

Rohit Shetty said his films did not contain any police brutality 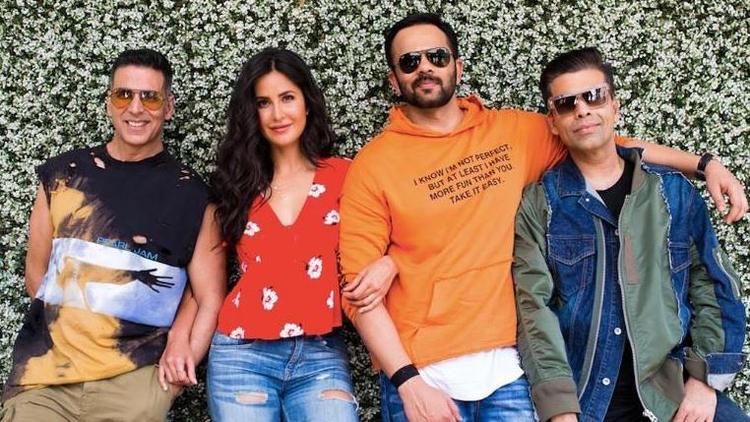 In This Image: Rohit Shetty, Katrina Kaif, Akshay Kumar, Karan Johar
At the trailer launch, Shetty was also asked whether his Singham films and Simmba glorified police brutality and encounters. However, he denied the allegations and said that his films did not contain any police brutality. Apart from this, Sooryavanshi features Akshay Kumar in the eponymous role, as Anti-Terror Squad chief DCP Veer Sooryavanshi. The film will see him trying to prevent a deadly attack in Mumbai.