India skipper Virat Kohli has surged back to the top position among batsmen in the latest ICC ODI Player Rankings, within just ten days of losing it to South Africa batsman AB de Villiers. 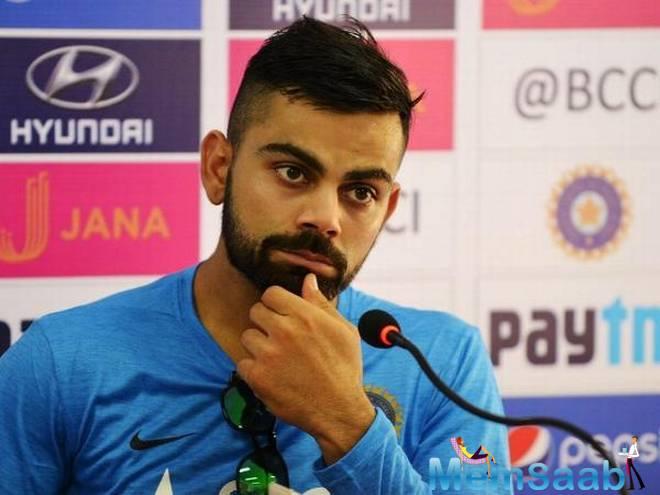 In This Image: Virat Kohli
In the latest rankings update that brings into account India’s home series against New Zealand which India won 2-1 on Sunday, as well as the concluding match of the South Africa-Bangladesh series and the last two matches of the Pakistan-Sri Lanka series, Kohli has also made a career-high in terms of evaluation points.

The 28-year-old batsman, who made 263 runs in the series against New Zealand, including knocks of 121 in the first ODI in Mumbai and 113 in the final ODI in Kanpur, has gained 889 points, which is the best ever by an India batsman. 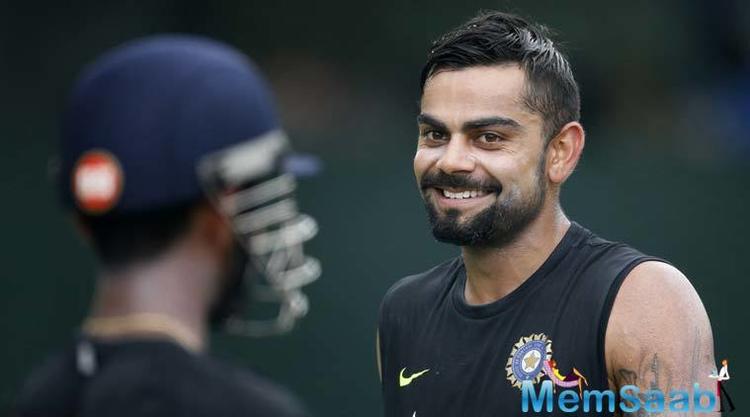 In This Image: Virat Kohli
The previous highest points tally of 887 was managed by Sachin Tendulkar in 1998 and by Kohli earlier this yr. Meanwhile, India opener Rohit Sharma’s 174 runs in the series against New Zealand, which included a fine 147 in the final match, has seen him arrive at a career-high valuation of 799 points, even though he remains in seventh place. 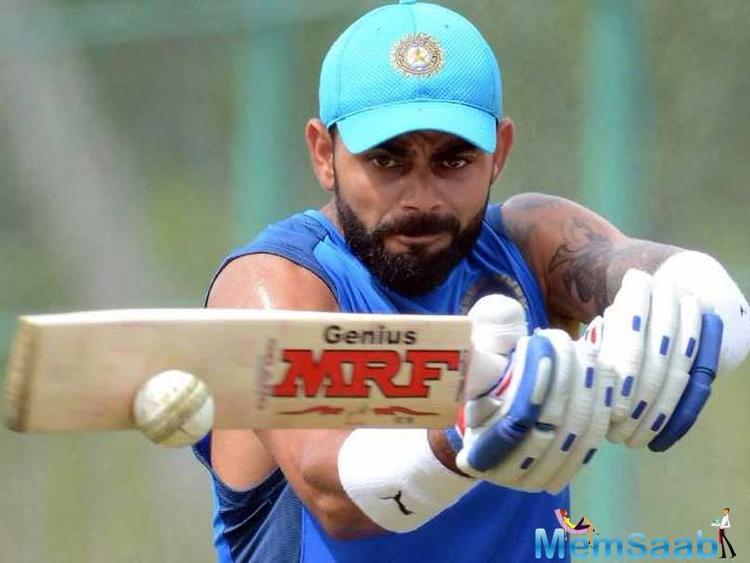 In This Image: Virat Kohli
South Africa batsman Faf du Plessis (up two places to 8th), former India skipper Mahendra Singh Dhoni (up one place to 11th), New Zealand batsman Tom Latham (up15 places to a career-best 23rd), Pakistan captain Sarfraz Ahmed (up three places to 37th) and Sri Lanka’s Lahiru Thirimanne (up six places to 47th) are among the hitters to run upward in the rankings.

The list of bowlers continues to be headed by Pakistan pace bowler Hasan Ali while India pace bowler Jasprit Bumrah has reached a career-best third position after landing up with six wickets in the series against New Zealand. 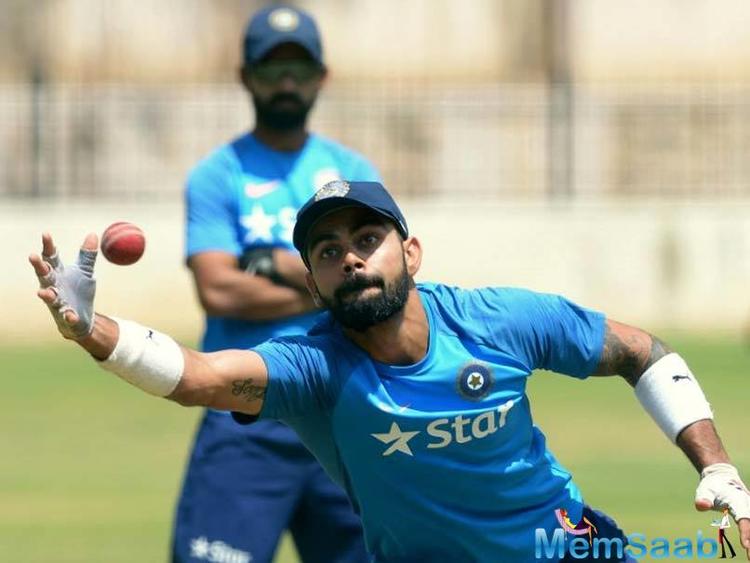 In This Image: Virat Kohli
Other bowlers to move northwards include left-arm spinners Mitchell Santner of New Zealand (up two places to 14th) and Pakistan’s Imad Wasim (up 14 places to 27th). 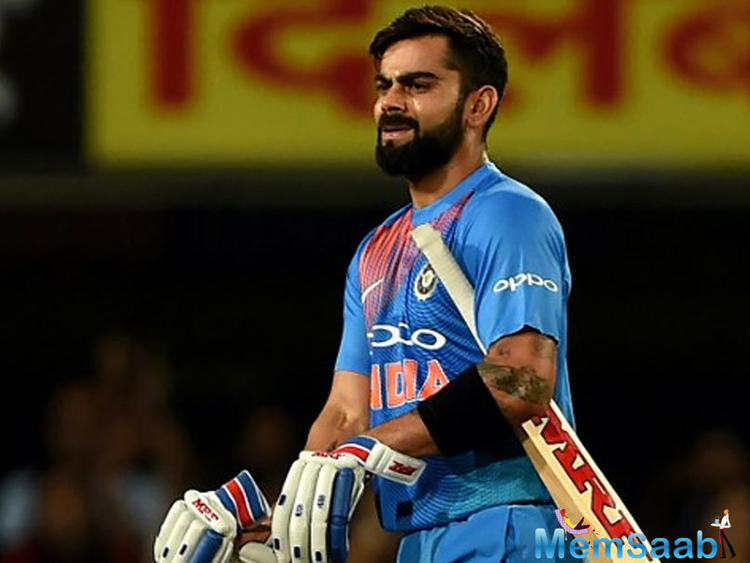 In This Image: Virat Kohli
However, India’s 2-1 win over New Zealand was not enough for them to overtake South Africa, which hold the top ranking in the ICC ODI Team Rankings at 121 points, ahead of the Men in Blue by two points.