In This Image: Shakib Al Hasan
For Bangladesh, Mosaddek Hossain took three wickets. The win will take Bangladesh closer to the semi-finals but not guarantee a spot as that will be decided after the England vs Australia match on Saturday.

Bangladesh nearly came back from the dead to beat and beat NZ by 5 wickets in Cardiff. 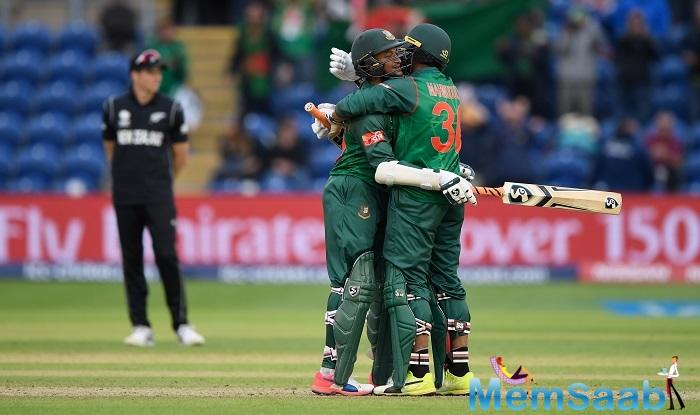 If England beat Australia, the winner between New Zealand vs Bangladesh will go through. 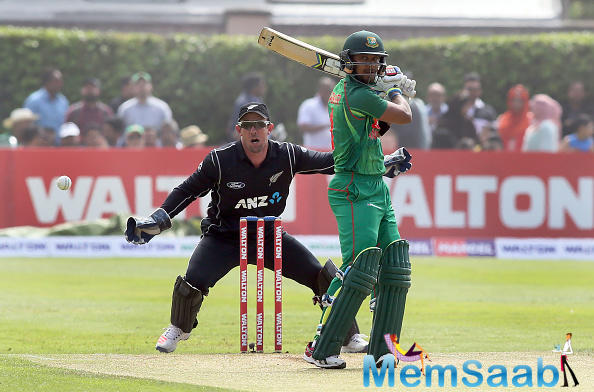 In This Image: Shakib Al Hasan
But if Australia beat the hosts then the two Ashes rivals will progress to the knockouts