Virat Kohli was named captain of the ICC ODI Team of the Year while Ravichandran Ashwin was the only Indian in the ICC Test team at the 2016 ICC Awards.

Pakistan skipper Misbah-Ul-Haq won the ICC Spirit of Cricket Award as he became the first Pakistan player to win the award. 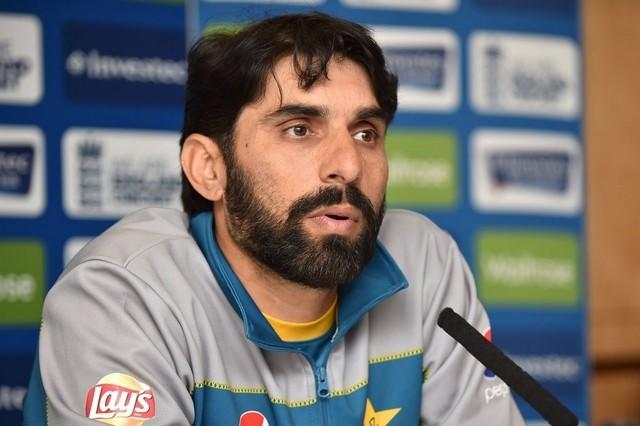 In This Image: Misbah-Ul-Haq
Commenting on the news, Misbah said: “I feel honoured and humbled to have won the ICC Spirit of Cricket Award. To lift the Test mace earlier this year and now this in the twilight of my career, is a message for every athlete that age is not a barrier as long as the sportsperson maintains highest fitness levels and continues to perform up to international standards. 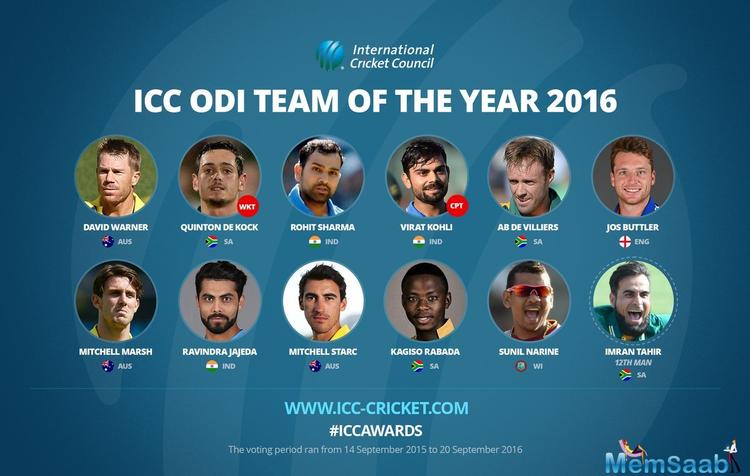 South Africa’s Marais Erasmus won the David Shepherd Trophy for the ICC Umpire of the Year 2016. 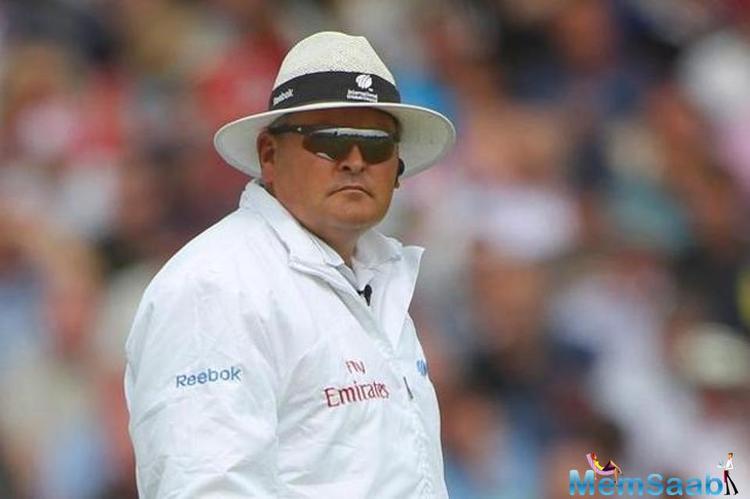 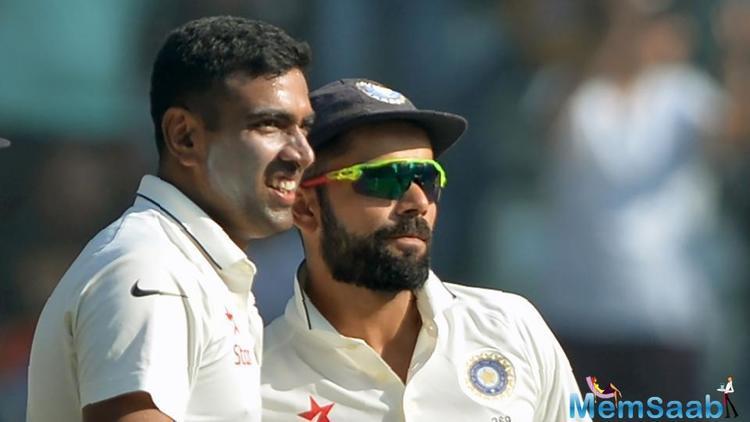 In This Image: Virat Kohli, Ravichandran Ashwin
While in ODI team of the year Virar Kohli has been named as the captain. Rohit Sharma and R Jadeja are also part of ICC OdI Team of the year.