“I was getting anxiety attacks’: Kapil opens up on health...

“I was getting anxiety attacks’: Kapil opens up on health issues, outburst at Sunil

From getting into a scuffle with co-star Sunil Grover to cancel shoots with Bollywood biggies such as Shah Rukh Khan and Anil Kapoor, comedian Kapil Sharma has been going through a low phase since the beginning of this year.

The actor-comedian, however, has now stated that his behavioural issues were due to his hectic work schedule. 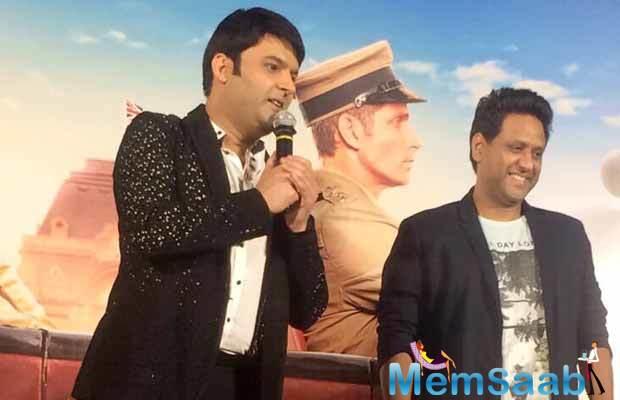 In This Image: Kapil Sharma
“I have hurt myself a lot and I think three more months will pass for me to recover completely. People ask me about my fight with Sunil and I agree it was my fault, he felt I should not be talking in abusive language to anyone, if he would have asked me why I shouted and abused I would have told him. By the way he also shouted at me,” Kapil said.

During the trailer launch of Firangi the actor was speaking about the same. 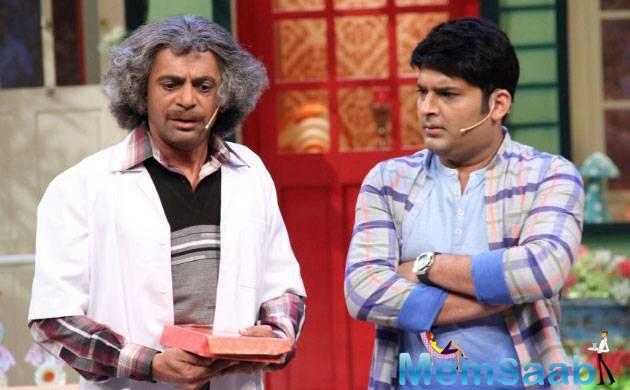 In This Image: Sunil Grover, Kapil Sharma
According to Kapil, he never had a major fight with Sunil, but things were blown out of proportion. He said he still respects Sunil and would like to collaborate with him again.

“Something did happen, but a lot was said. There was no fight with Sunil. I love him and I like to work with best people. I was a bit irritated. Whatever has happened I still love him. 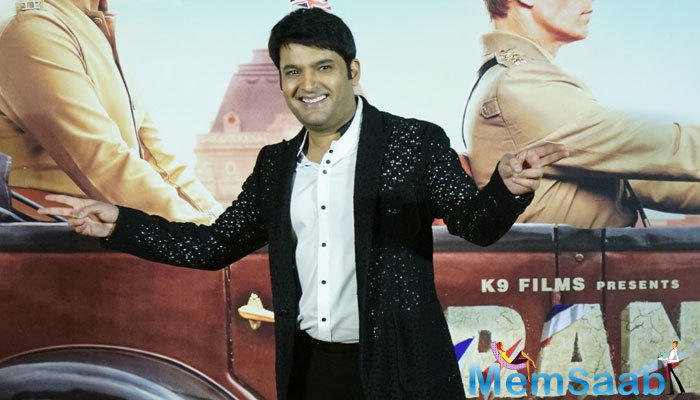 In This Image: Kapil Sharma
“I wanted him to launch the trailer of our film. I told him to come for the trailer launch, but he is in Canada for a show. I think if he would have been here, he would have surely come.” Kapil revealed that the reason for his mood swings during the Australia tour was a sudden demise of one of the artistes working on his film “Firangi”, and a fight between two of his teammates (a girl and Chandan Prabhakar) from the show triggered his anger.

“When we were about to leave for Australia I saw him (Prabhakar) and I started abusing him and even he abused me. 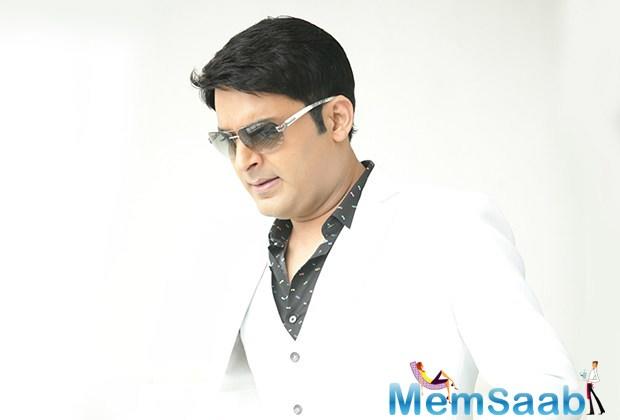 In This Image: Kapil Sharma
He continued, Sunil was around when this happened and he was worried for me. I have known Sunil since nine years, he is a good artiste and I have no complaints against him. If I was in Sunil’s place I would have at least asked ‘What is wrong with you, why are you behaving weird?'”

“I was disturbed. When you have a huge team with you, you have to manage lots of things and I am not good at it,” he added. 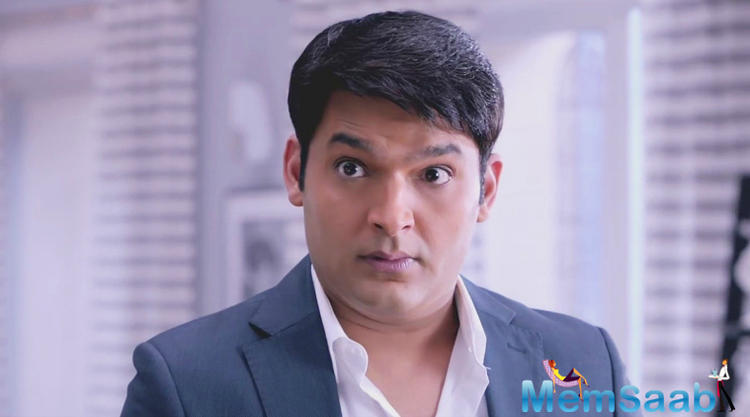 In This Image: Kapil Sharma
Kapil also added, he was upset with the negative stories about him in the media. “I fail to understand who are these sources, who pass such (wrong) news… I used to not sleep for days as I was busy shooting for my film and the show.

“After the shooting for the film wrapped up I read thousands of news about me in two months. I am an impulsive person and I can’t change that, but I am clean from within.” 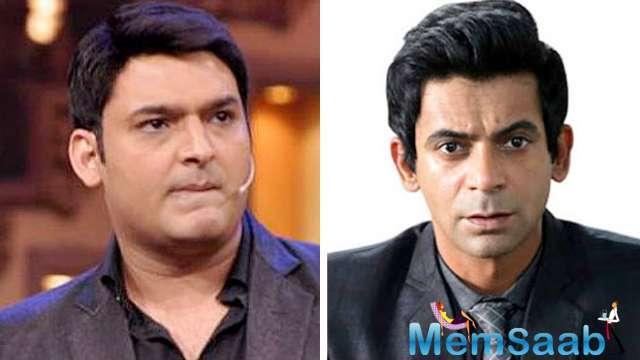 In This Image: Sunil Grover, Kapil Sharma
Kapil said he went into depression after reading a lot of stories about him online. “I was getting anxiety attacks. There were reports about me not shooting with Shah Rukh Khan, the truth is he was suppose to come on the sets at 7:00 pm and I was present there since 2:00 pm, at 8:00 pm I felt I would not be able to shoot, I can’t perform on stage.” 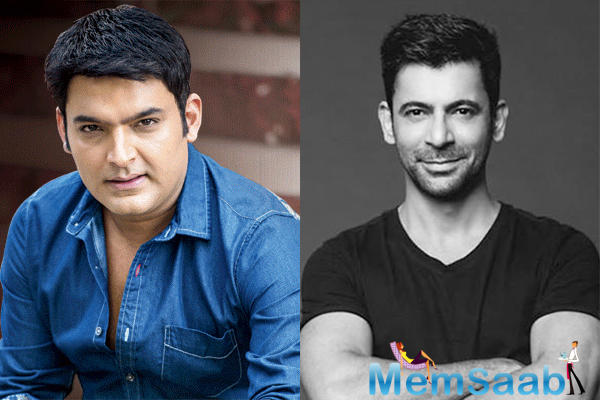 In This Image: Sunil Grover, Kapil Sharma
The comedian said continuous work and negative stories started taking a toll on his health and he had to seek medical assistance to come out of it. The actor added that people from the industry supported him a lot during his tough times. “Anil Kapoor told me if I am not well, we will not shoot, Even Shah Rukh came to meet me again and told me to take rest. I took a break and went to Bangalore and underwent treatment. When I came back I used to lock myself in the room and drink a lot, I was not able to handle or manage things,” he said.