I enjoy acting and people like me, that is why...

I enjoy acting and people like me, that is why I am a star: Kareena Kapoor Khan

Kareena Kapoor believes the secret to her longevity in the film industry is striking a balance between commercial and alternative cinema.

Kareena says that one should never get stuck to any one genre as that gets boring and there is the added risk of getting typecast. Her aim is to cater to all sorts of audience. 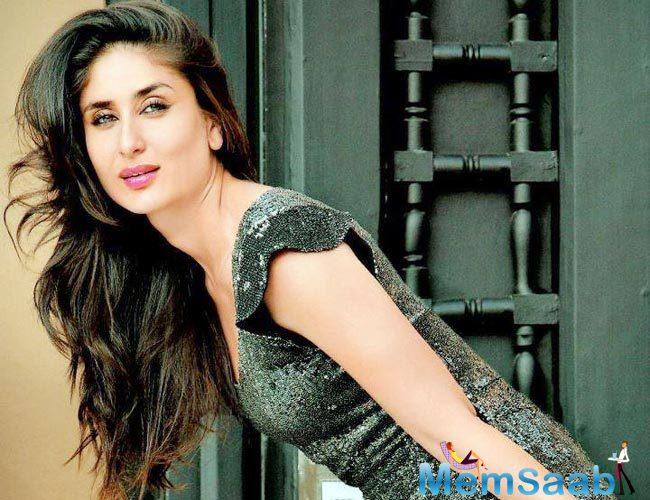 In This Image: Kareena Kapoor Khan
“I am always proud of my glamorous image. One has to enjoy some commercial success. If I have done an ‘Udta Punjab’, then I have also done the ‘Golmaal’ series. I have always tried to balance things out.

“To sustain in the film industry for 18 years one has to keep doing exciting work. I do films that suit my personality, my time limit. I do films that I like,” Kareena told in the interview. 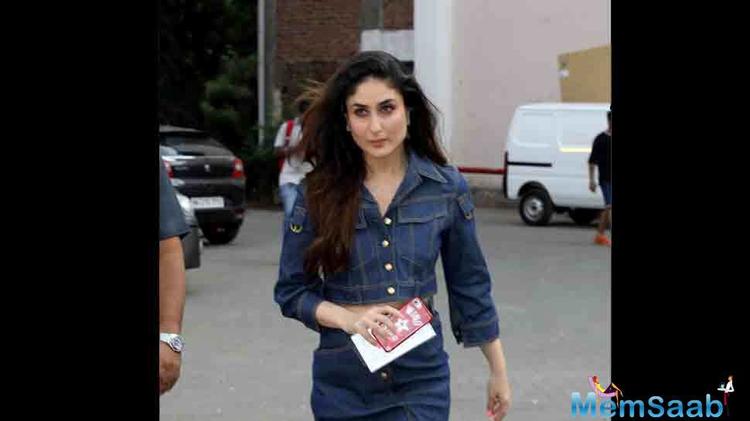 In This Image: Kareena Kapoor Khan
The actor says she has been a risk-taker right from the beginning of her career despite being a commercial heroine. “When I was 22-year-old, I did ‘Chameli’ and people thought I would not do it. For me, it is all about having the right balance of things – commercial and being part of different kind of movies.”

Citing the example films such as “Udta Punjab”, “Ki and Ka”, “Chameli” and “Omkara”, Kareena insists that she has always picked up stories that “no mainstream commercial heroine” would do. 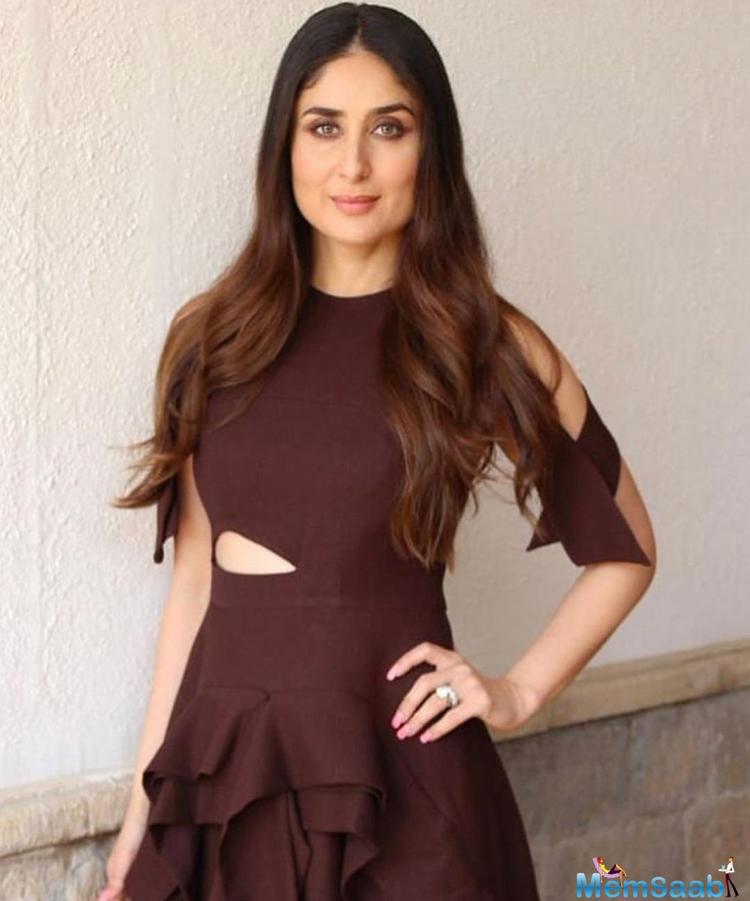 In This Image: Kareena Kapoor Khan
“I just see – is this film entertaining, is the script good? Can I see myself in it and do I have a good part? When all these things fall in place I tick a film and I am on board.”

For her, there is a difference between being an actor and a star and she says she has always looked at herself first as an actor and then as a star. 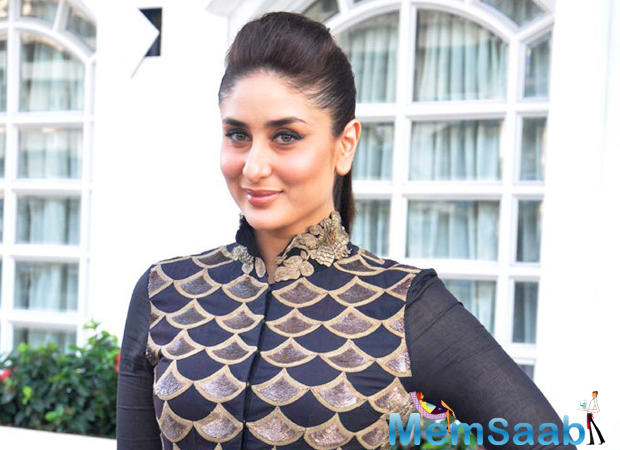 In This Image: Kareena Kapoor Khan
“I don’t think anyone joins the industry thinking, ‘I want to become a star’. You join it because you like acting, you like movies, you are passionate about cinema. I enjoy acting and people like me, my work and that is why I am a star.”

She also credits a loyal fan-base for standing by her in her successes and failures. 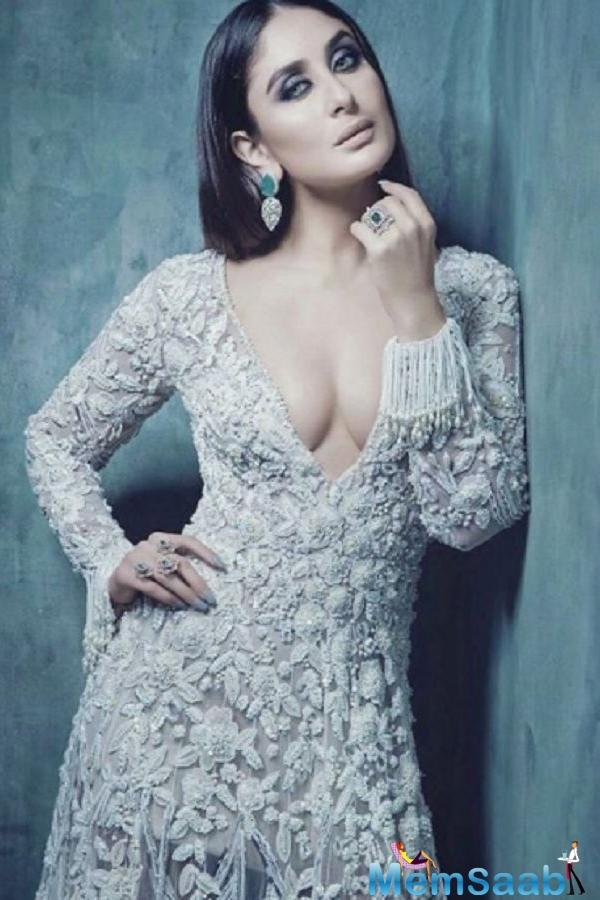 In This Image: Kareena Kapoor Khan
“I have a loyal fan following and I feel lucky to be one of those few actors to have the support of fans. I am a fan-built star as I have had successes and failures and nothing has deterred my fans. My fans have stood by me every time.” 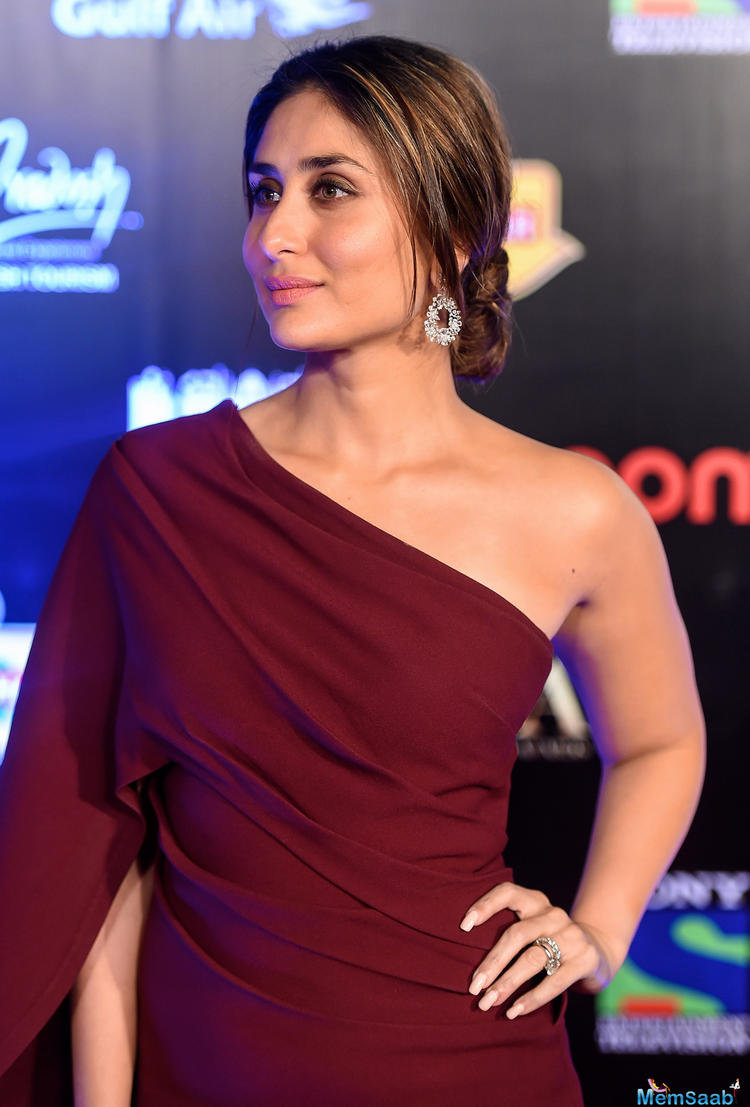 In This Image: Kareena Kapoor Khan
“It is interesting when directors write roles for you, but maybe I can’t do all kind of roles. Now I look at how much time a film would take. I have limited amount of time because I have to give lot of time to family and my son. So I will do one film a year because now I can’t do three films.”

Her next release is “Veere Di Wedding”, a story about four female friends played by- Kareena, Sonam Kapoor, Swara Bhasker and Shikha Talsania, and their trials and tribulations in the society. 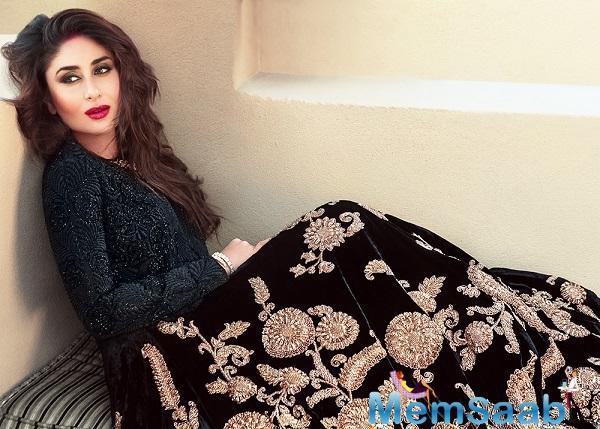 In This Image: Kareena Kapoor Khan
“It is a fun film and people are talking about women empowerment and feminism. The story is about four girls. The director came up with this concept. So what is wrong (in that) as there was a ‘Dil Chahta Hai’ and ‘Zindagi Na Milegi Dobara’. This story is from the female point of view…that’s it!,” Kareena says.

The four protagonists in the film use cuss words but Kareena says she fails to understand why there is so much focus on that. 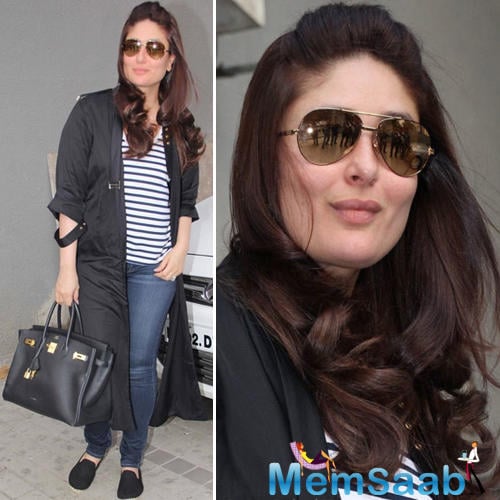 In This Image: Kareena Kapoor Khan
“Saif Ali Khan was the villain in ‘Omkara’ and he was bad mouthing. He won lot of awards for the film. It is required in the film, so it is there. Nobody is doing it just for the sake of it. “This film’s language and platform is different. The audience we are catering to is also different. We are not forcingly saying anything, the tonality is such.