I don’t think anyone could have played Rashmi the way...

I don’t think anyone could have played Rashmi the way Kriti did: Laxman Utekar

I don’t think anyone could have played Rashmi the way Kriti did: Laxman Utekar

Kriti Sanon’s Luka Chuppi is on a rampant run at the box office, owing to the phenomenal success of the film, the director couldn’t stop gushing about his leading lady. 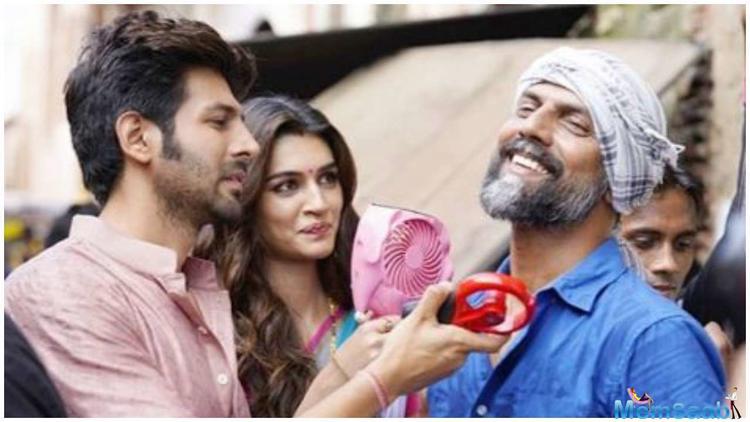 In This Image: Laxman Utekar, Kriti Sanon, Kartik Aaryan
Collecting Rs 87.60 crores, Kriti Sanon starrer Luka Chuppi is heading towards surpassing the 100 crore mark and the actress is basking in the glory of her outing which has earned her accolades for her performance as Rashmi. The film’s director Laxman Utekar too is very impressed with Kriti Sanon.

Expressing his fondness for the actress, Laxman Utekar said, “Rashmi is innocent, hyper and also has a childlike excitement. 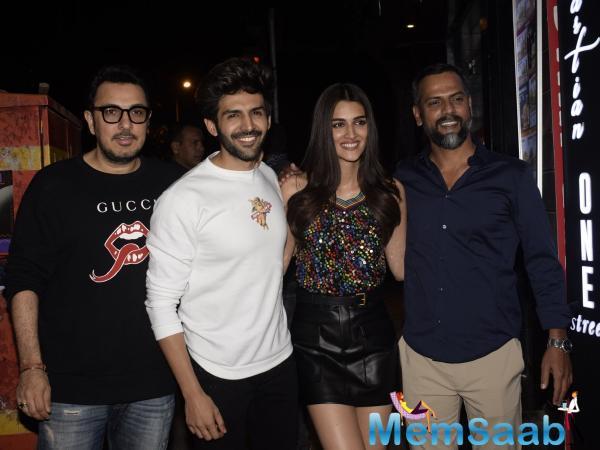 In This Image: Laxman Utekar, Kriti Sanon, Kartik Aaryan
To blend all that in a character is very difficult but Kriti pulled it off very well. I was very happy and blessed to work with Kriti, I don’t think anyone could have played Rashmi the way she did. She has a wide range in her performance as an actor and also has great understanding and clarity of the character. We didn’t shoot the film in a linear manner, but she had understood the character so well that I myself can’t make out what’s shot first.” 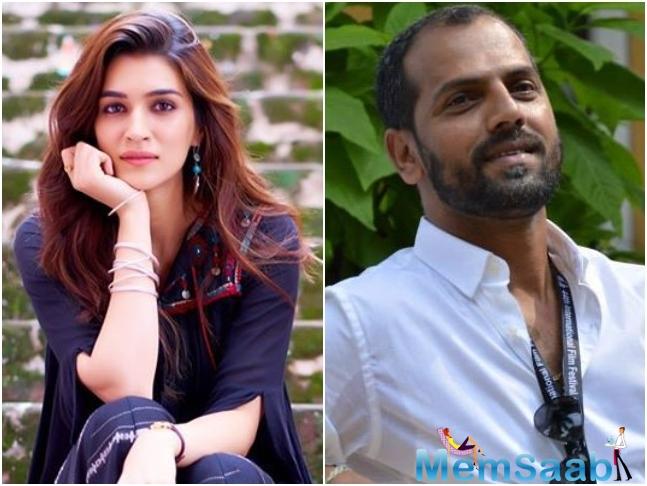 In This Image: Laxman Utekar, Kriti Sanon
The actress will next be seen in Kalank in which she has a special number apart from her interesting line up of films like Arjun Patiala, Housefull 4 and Panipat.