by ileana Reddy 1 year ago1 year ago
8views
0

Siddharth Anand, the man behind films like Bang Bang and Bachna Ae Haseeno, is back after five years with War, starring Hrithik Roshan and Tiger Shroff.

The director says it will be a new experience for the audience as Hrithik will play the antagonist in the film. 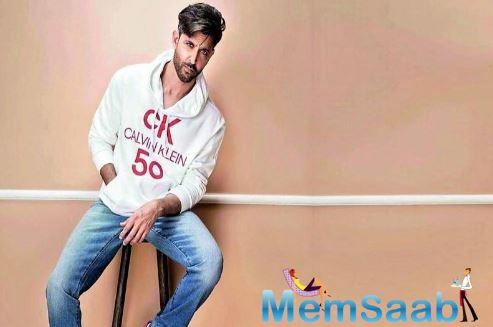 In This Image: Hrithik Roshan
“I think people will initially be surprised, but they will ease into the fact that he is playing the antagonist. Also, I feel it’s a new experience to the audience,” Siddharth says. “He is a hero, so to actually move away from that and make him play the bad guy was challenging because it is very unassuming of him to do that. The way he has played it, he has still retained the heroism but brought in meanness with his eyes. I am sure people will enjoy that also,” he adds.

War is set to be a visual spectacle for quintessential action lovers, who will witness some jaw-dropping stunts. 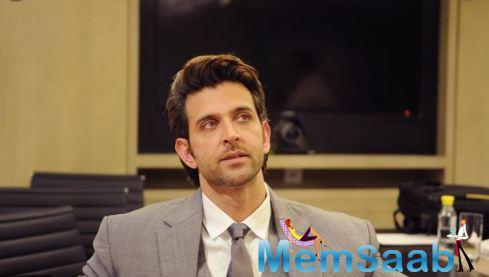 In This Image: Hrithik Roshan
Hrithik and Tiger will be sharing screen space for the first time, and despite both of them and Siddharth having clout in the industry, the director reveals they were still in awe of Hrithik. “We were all in awe of Hrithik. I have a sense of respect on set, so there was no question of two superstars coming together. Tiger and I were like students in front of the legend,” said the Salaam Namaste director.

Siddharth, who faced a huge setback with the failure of Ranbir Kapoor and Priyanka Chopra starrer Anjaana Anjaani, says it is unfair to put the complete blame on the director when a film fails. 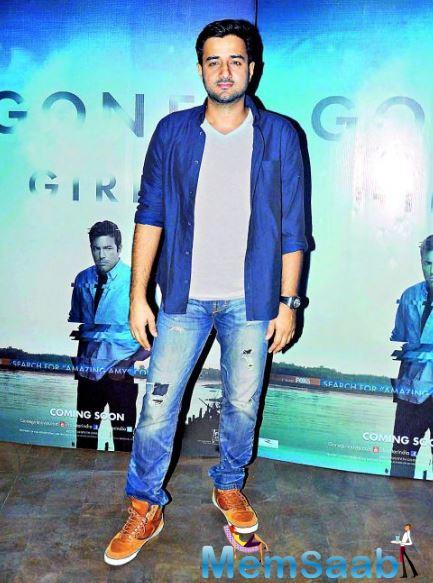 In This Image: Siddharth Anand
“When you have a setback, people start doubting your capabilities. That is sad, but it is true that when a film works, the credit goes to the actors, and when it fails, the director is blamed. And rightfully so. I may be selfish, but the entire onus has to be on the director because actors are merely puppets,” he opines.