Hrithik Roshan & Tiger Shroff yet to shoot their dance...

Hrithik Roshan & Tiger Shroff yet to shoot their dance off, to film in August

Hrithik Roshan and Tiger Shroff turned heads when they signed a film together. Siddharth Anand’s actioner, which has now been titled War, is high on stunts and dance – both which Tiger and Hrithik specialise in. So when you think of the space in which the film is set, you can’t imagine a better combination of actors.

From the time the film was announced, there has been constant speculation about the dance-off between the two incredibly talented dancing stars. 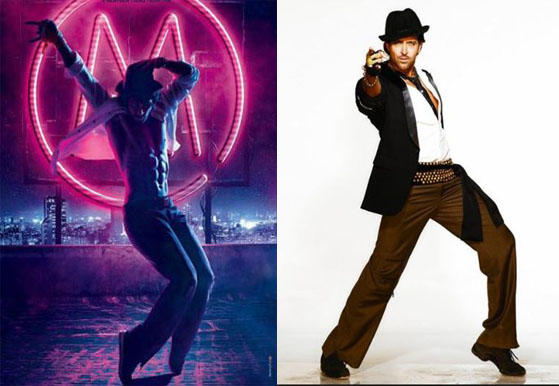 In This Image: Hrithik Roshan, Tiger Shroff
Bosco Martis had confirmed the same in a previous interview. But when we met Hrithik recently, he also spoke about it. “We haven’t yet shot the dance off. But thanks for putting the pressure. We are planning to film that around the third week of August,” he revealed. Apart from that, he also spoke about Tiger inspiring him through and through. “I’m happy I inspired him at one point of time in his life. But today, his passion and dedication has left me inspired. He got my spark back.” Duggu said.

The first promo – a one-minute teaser – was released a few days ago and it created immense anticipation and euphoria among the fans. 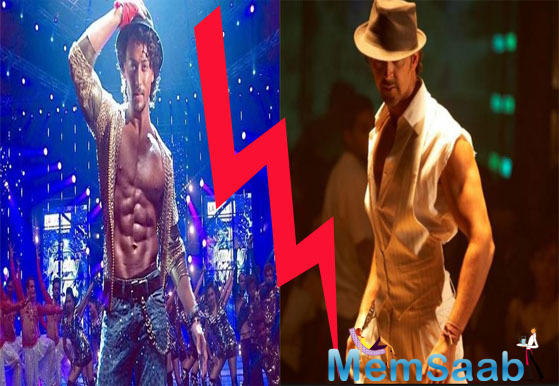 In This Image: Hrithik Roshan, Tiger Shroff
With both Hrithik and Tiger enjoying tremendous fan support, War is definitely going to be the biggest film to hit screens in 2019.