Hrithik Roshan opens up about sister Sunaina’s allegations against him...

Hrithik Roshan opens up about sister Sunaina’s allegations against him and their parents: “this is an internal, private and sensitive matter”

Hrithik’s ex-wife Sussanne had penned an emotional note in support of Sunaina stating that she is in an unfortunate situation.

Earlier, there was the news that Sunaina Roshan has been blaming her family – brother Hrithik Roshan and father Rakesh Roshan of harassing her. 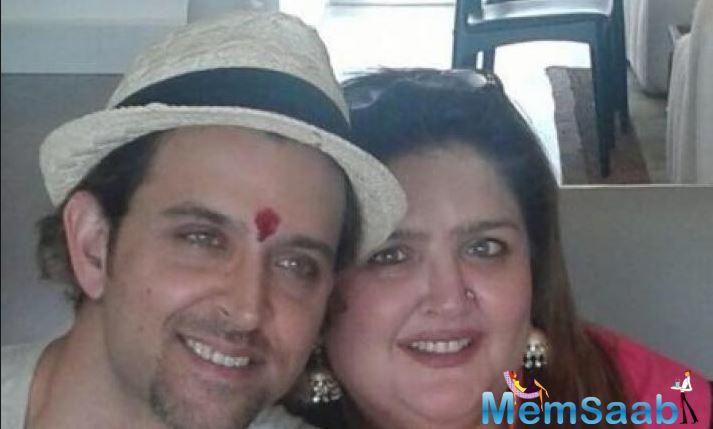 In This Image: Sunaina Roshan, Hrithik Roshan
Then, she even revealed the reason, her love affair with a Muslim man. After this whole fiasco, Sunaina asked for help from Hrithik’s rival, Kangana Ranaut. However, Sunaina’s brother and the Super 30 actor, Hrithik has finally opened up about his sister’s allegations in a recent interview.

Speaking to Hindustan Times, Hrithik said, “This is an internal, private and sensitive matter for me and my family. 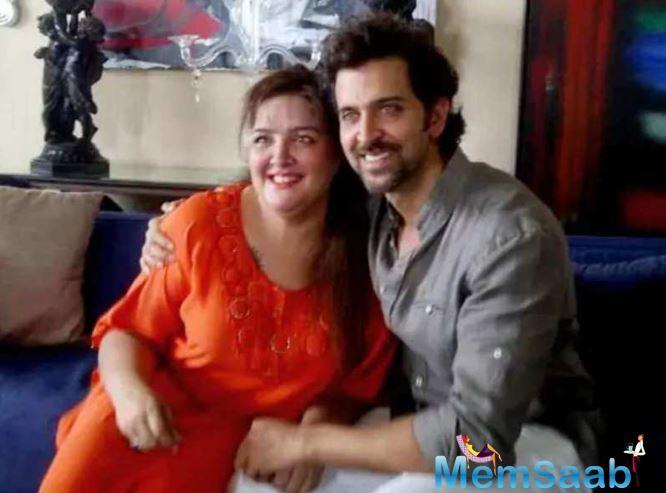 In This Image: Sunaina Roshan, Hrithik Roshan
In didi’s current state, it would not be correct of me to speak about her. It is an unfortunate situation that probably many families are going through and are as helpless as we are, owing to stigmas and an incredibly weak medical infrastructure in this country for such cases.”

He further said, “Also, religion is not even a thing in my family. It has never been discussed or been given importance whatsoever in my entire life. And I would like to believe that it is obvious to the world by now.” 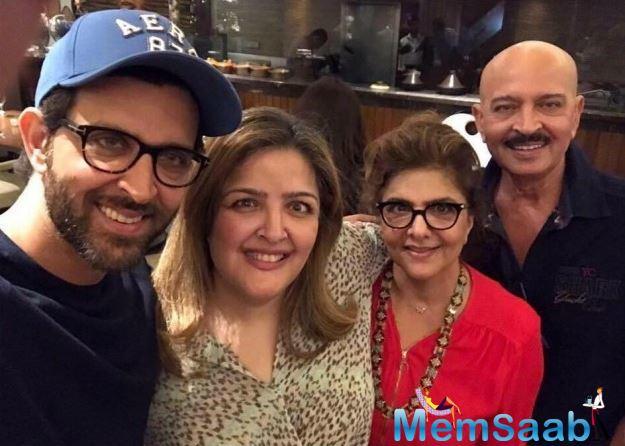 In This Image: Sunaina Roshan, Hrithik Roshan, Rakesh Roshan, Pinky Roshan
Earlier, Sunaina had blamed Hrithik in her interview with SpotboyE.com. She had told us, “I had liked a house in Oberoi Springs (Andheri), but cannot afford the high rent. In fact, I had moved out from my Juhu family home about a month back and was staying in a Bandra hotel. They cajoled me into coming back on Saturday. Now, I cannot go as I don’t have any money. If Hrithik can live separately, why can’t I?”