Hrithik Roshan gives insights from his Varanasi schedule for Super...

Hrithik Roshan gives insights from his Varanasi schedule for Super 30

Hrithik Roshan gives insights from his Varanasi schedule for Super 30

Hrithik Roshan who will be next seen in the much hyped Super 30, took to social media to share insights into the Varanasi schedule of the film. 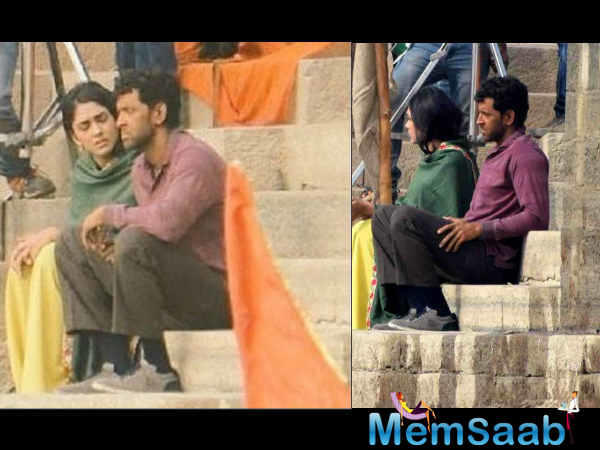 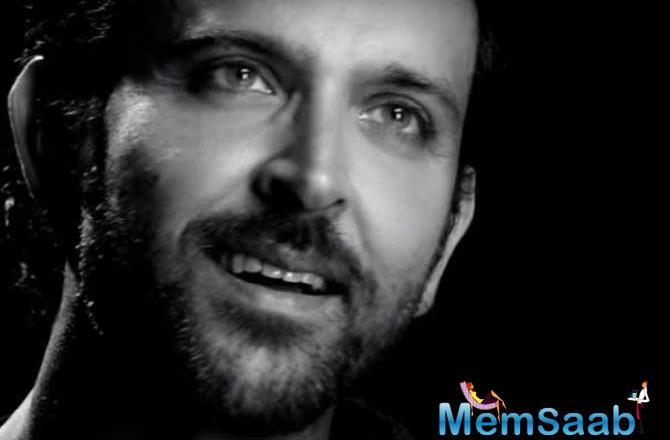 In This Image: Hrithik Roshan
After recently wrapping the Sambhar schedule, Hrithik Roshan has returned to Varanasi to shoot for his first ever biopic. While there is immense anticipation around the film, Hrithik Roshan is time and again stirring the excitement even more by sharing pictures from shoot locations.

The actor shared some beautiful pictures from Varanasi intriguing the audience. Hrithik has been quite active on social media providing small glimpses of the movie building intrigue amongst the audience. 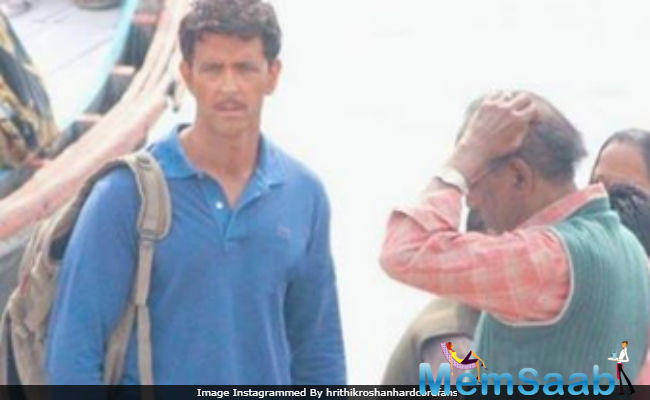 In This Image: Hrithik Roshan
The glamorous actor has been creating waves for his never seen before Bihari teacher avatar for his first ever biopic. With Super 30, Hrithik will be seen portraying the role of a mathematician who trains 30 meritorious students from the backward society for IIT entrance exam.

Hrithik Roshan will be portraying the life of Anand Kumar in his first ever biopic in Super 30. Based on Anand Kumar’s educational program Super 30, the film will showcase Hrithik Roshan in a never seen before avatar. 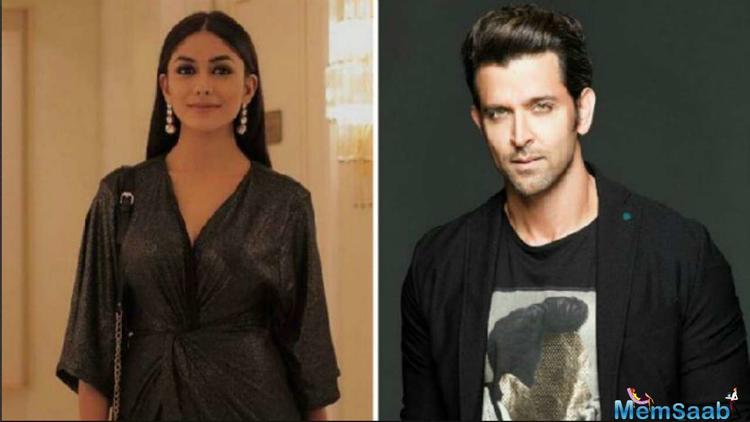 In This Image: Hrithik Roshan
Super 30 by mathematician Anand Kumar has been a revolutionary move on the educational front, the math genius trains 30 deserving, economically backward students for IIT-JEE the entrance exams of IIT each year with commendable success rate.

For his first ever biopic, Hrithik Roshan will be seen slipping into a Patna based Math teacher’s character for Super 30. 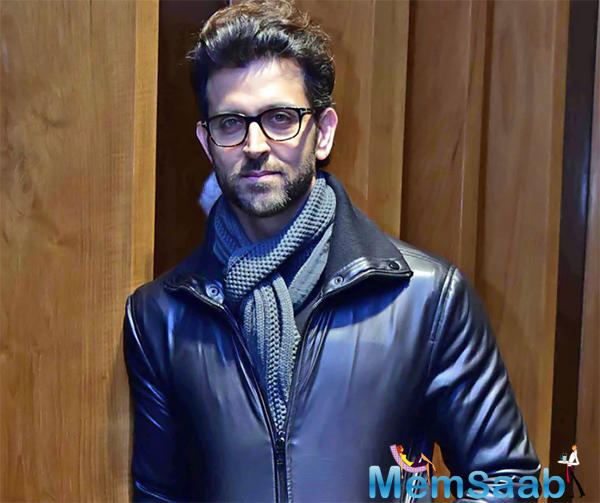 In This Image: Hrithik Roshan
The actor will be seen portraying a North Indian (Bihari) role for the first time and the fans are more than excited to witness the unusual character of Hrithik. The actor who has time and again surprised audience and critics alike with his versatile portrayal of varied roles has got everyone intrigued for his upcoming film Super 30 which will showcase the life of Patna based mathematician.