Kriti Kharbanda is a known face in Tollywood. But the actress now has a big film coming up with Amitabh Bachchan, which she is ecstatic about. 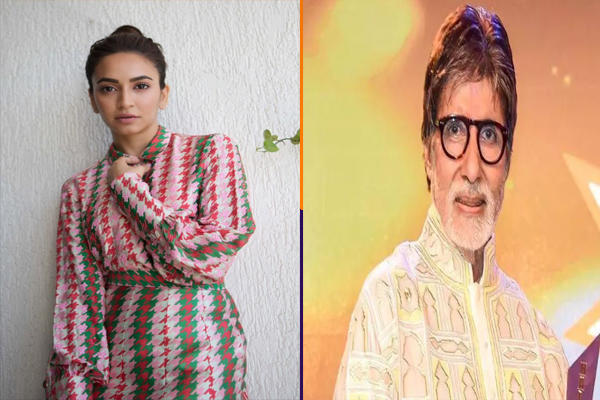 In This Image: Kriti Kharbanda, Amitabh Bachcan
“My biggest deal is I am going to be working with Amitabh Bachchan and Emraan Hashmi in the next few days in a film called Chehre. I am so honoured to be working with Bachchan sir that I cannot wait for the shoot to begin. I will be shooting for this film from June 10 and I am very keen to know how people will react to my character because it is a role I have never done before,” says the Raaz Reboot actress, who has previously worked with Emraan in the Bhatt film franchise.

The actress will also be seen later this year in Paagalpanti and Housefull 4. 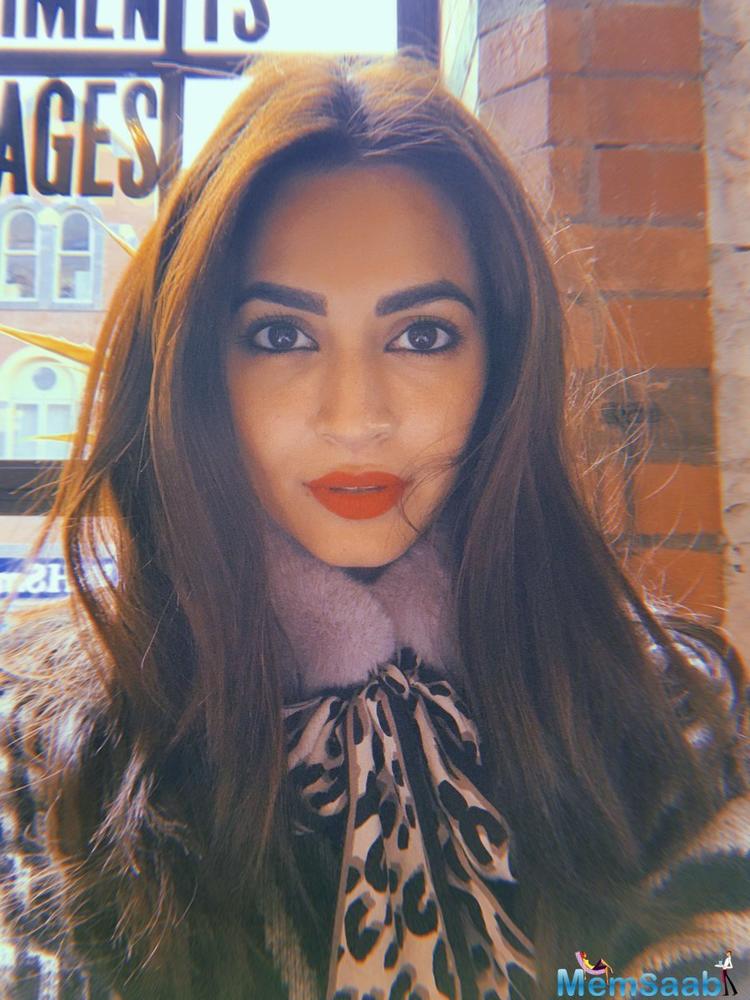 In This Image: Kriti Kharbanda
“John has injured himself so we are going slow. I have also started shooting for Paagalpanti now. I had also shot for Housefull 4 and we just wrapped the shoot of the film last week,” she says.

Big films have taken a while to come to the actress, who says that her patience has paid off. 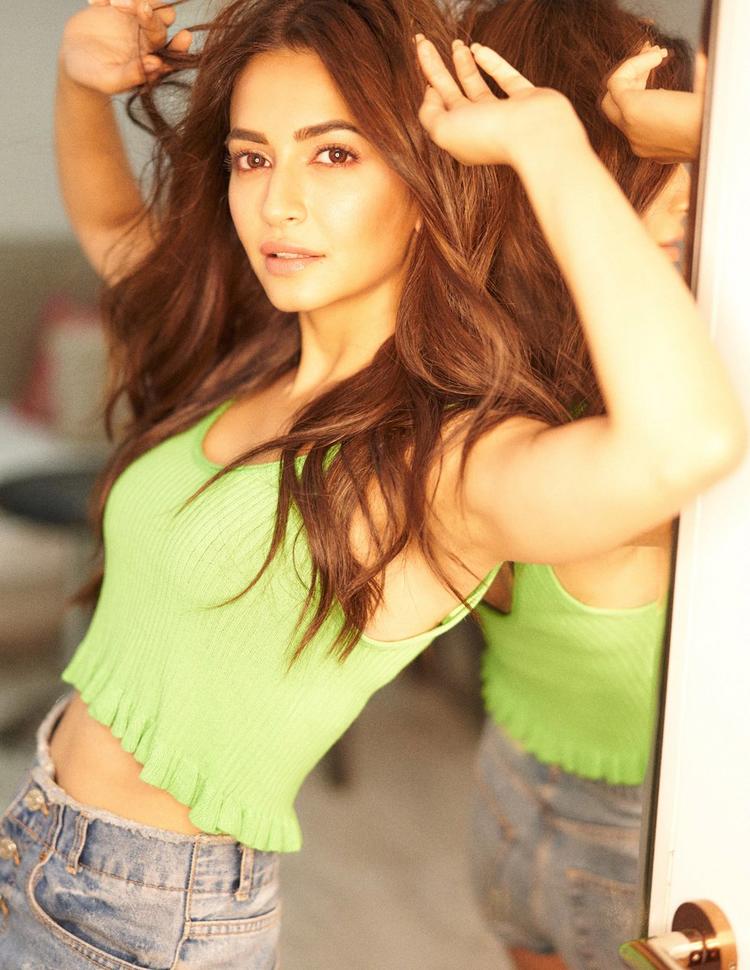 In This Image: Kriti Kharbanda
“One needs a lot of patience in this industry. An actor needs to learn to wait and have patience, that is very important,” she says.