Happily married for the past 19 years, Ajay Devgn and Kajol have been an inspiration to many. With two lovely kids – daughter Nysa and son Yug – both actors have managed to strike a perfect balance between their personal and professional lives. The duo is extremely protective about their kids, and their love for their family is evident.

In a recent interview, Kajol revealed whom their kids will seek relationship advice from. 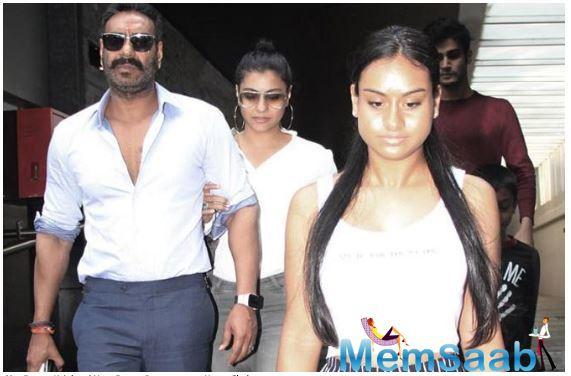 In This Image: Kajol Devgn, Ajay Devgn, Nysa Devgn
In the chat show hosted by Kareena Kapoor Khan, Kajol said, “I think Nysa will come to me, and Yug will go to Ajay. Because he is very much like, ‘Oh, my dad is such a cool guy!’ and they discuss these guy things.”

Giving an example of how Ajay Devgn is protective of his daughter, Kajol said, “She is never going to tell her father about her boyfriends or any of that. He is the kind of guy who will be standing with a shotgun, ‘Where is he? Where is he?'” 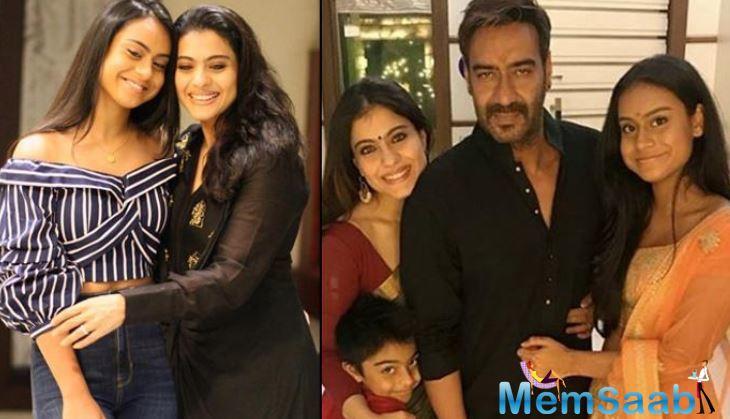 In This Image: Kajol Devgn, Kareena Karoop Khan, Ajay Devgn, Nysa Devgn, Yug Devgn
“I’m not that much of a controlling parent. I actually don’t believe that it is conducive to a healthy relationship. And my mother was the complete opposite of it… I was a very differently brought up child, so no, I don’t believe in controlling at all,” she told Kareena on her show What Women Want.

On the work front, Ajay Devgn is gearing up for the release of his upcoming film, Tanhaji: The Unsung Warrior. 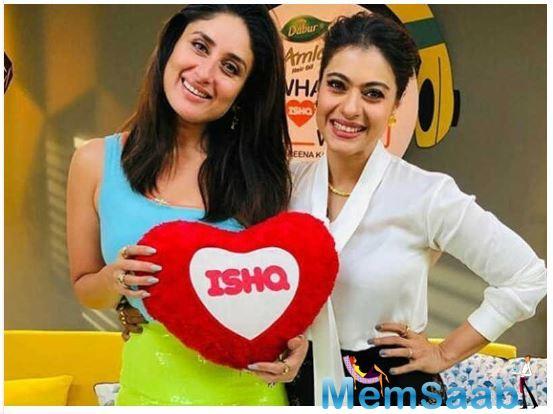 In This Image: Ajay Devgn, Kareena Karoop Khan
The Golmaal actor will be playing the role of Tanaji Malusure, a 17th century Maratha warrior who has been tasked to capture Kondhana fort. Kajol is essaying the role of Tanhaji’s wife, Savitribai Malusare, who is a strong character and with an essential role to accompany Tanhaji in taking firm decisions. Saif Ali Khan is playing the role of antagonist Uday Bhan, a Rajput official who works for Mughal Emperor Aurangzeb.